A Gujarat Court while awarding life sentence to one Mohammad Ameen for smuggling cattle from Gujarat to Maharashtra said that, nuclear radiation cannot affect houses made of cow dung. Emphasising on the benefits and greatness of the cow dung, the court has also said that all of earth’s problems will get solved the day cow slaughter ends.

Sessions judge SV Vyas in the district court of Tapi said a cow is not just an animal but also a mother hence the term ‘Gaumata' is used for her. Benefits of cows to the entire universe cannot be described. This verdict was delivered in November 2022.

Read Also
All of Earth's problems will be solved if cow slaughter is prevented: Gujarat Court while giving... 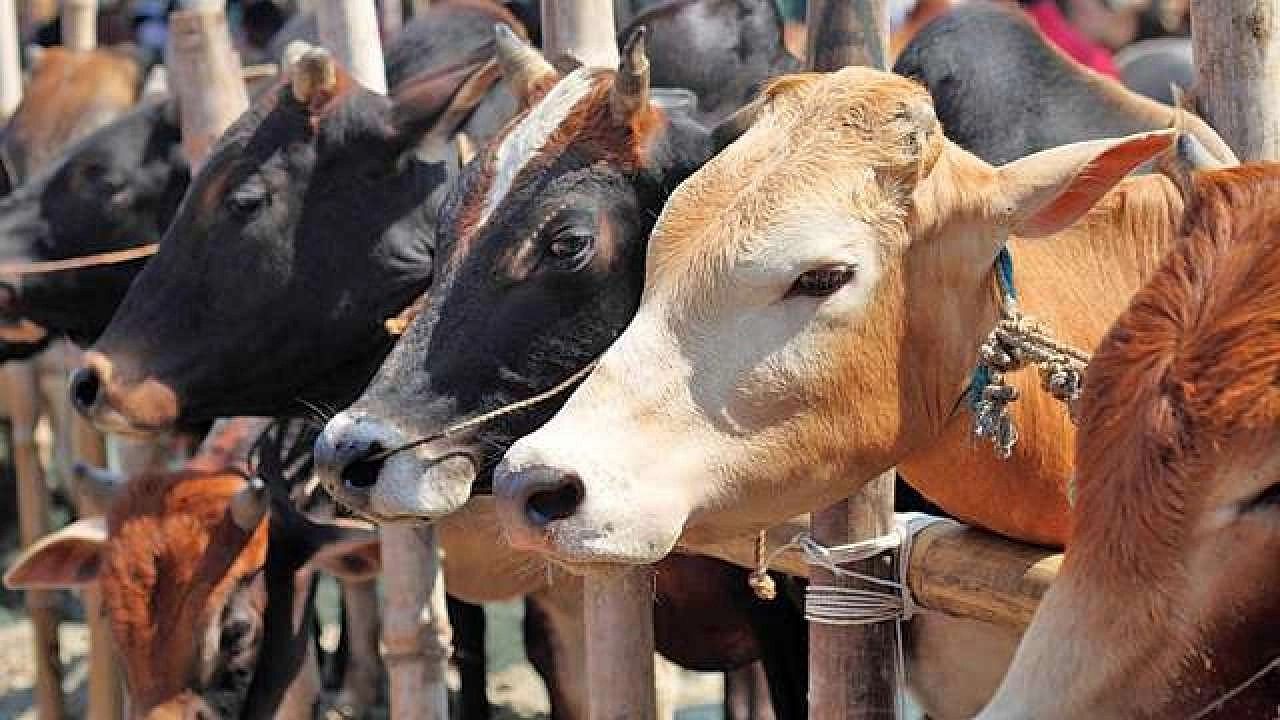 All problems on Earth will be solved when no drop of blood of cow drops on the earth: Judge Samir Vinodchandra Vyas

Delivering the judgement, he said that the cow is not only an animal but it is mother. He said nothing is as grateful as a cow.

"The obligation of cow on the entire Universe defies description. The day when no drop of blood of cow drops on the earth all problems of the earth will be solved and the well being of the earth will b established..." he said in the judgement. The order was in Gujarati. The judge also lamented that talks surrounding cow protection have not been put into practice.

Accused was booked under several charges related to cruelty on animals

He was booked under relevant provisions of the Gujarat Animal Preservation (Amendment) Act, 2017, Prevention of Cruelty to Animals Act, 1960, Gujarat Control of Animal Transport Order, 1975 and the Gujarat Essential Commodities and Animal Control Act, 2015 among others.

The judge called upon people to not only consider the religious aspect of the cow but also its social, economic and scientific benefits. While referring to various Shlokas, the court stated that if someone keeps a cow unhappy, then all his wealth and property disappears.