On her complaint, Metropolitan Magistrate Vaibhav Chaurasia asked the ACP to answer on what documents the complainant was forced to sign.

A Delhi court has sought a report from a senior police officer after a rape victim alleged that she was being pressured to sign certain documents in his office, with the court saying that investigating agencies cannot conduct themselves out of the bound of due process of law.

The 22-year-old woman had moved the court alleging rape by a head constable, claiming that he used her as a honey trap to arrest a wanted criminal, and sought action against him. The court had earlier called an action taken report from the police on her plea.

The rape victim had on Friday appeared before the court through video conference and alleged that she was called to the office of assistant commissioner of police (ACP) and made to sign certain documents. She further claimed that the accused cop was pressuring her to withdraw the complaint.

On her complaint, Metropolitan Magistrate Vaibhav Chaurasia asked the ACP to answer on what documents the complainant was forced to sign.

"Report be called from the ACP as to for what reasons the complainant has been called to the ACP office and further the averments to being pressured to sign on certain documents are true or not. It is directed that the investigating agency cannot conduct themselves out of the bound of due process of law," the judge said. Furthermore, the court directed the deputy commissioner of police to ensure safety and security of the rape victim.

In a complaint filed through advocate Amit Sahni, the woman had alleged that she came in contact with the head constable in November 2020, when she made a complaint at the police control room against a harasser.

She stated that the complaint was marked to the head constable, who was then posted at the Shahbad Dairy Police Station. He started spending time with her and expressed his desire to marry her.

She further alleged in the complaint that the accused established forceful physical relation with her in November 2020. The woman also told the court that the accused misused her photographs via a social media account to contact a wanted criminal Pankaj Sura and let her talk to the criminal over voice and video calls in 2021.

She said the criminal was arrested in June 2021 with her help. She, however, got badly injured in an accident caused by police officers when she was riding the bike with the criminal.

The complainant alleged that the police officers did not pay any attention to her and got busy in arresting Sura near the Rithala Metro Station.

The woman further claimed that she has invited enmity from the associates of the criminal for assisting the police and was attacked on July 25, 2021, but no action was taken by the police.

Explaining her ordeal, she alleged that she got pregnant and on July 10, 2021, the accused took her to some private hospital and aborted the child against her consent.

She said that she had made several complaints to SHO of Budh Vihar and senior police officers in December, but no action was taken following which she moved the court.

The woman requested the court to summon the cop and try him for rape, causing miscarriage without her consent and attempt to murder, and punish him in the interest of justice. 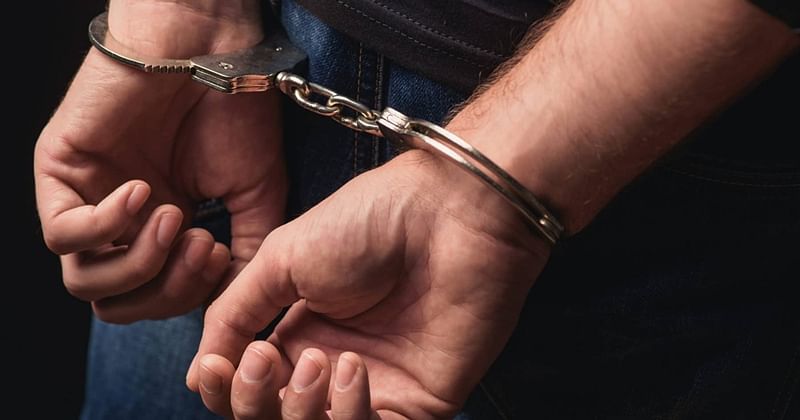