FPJ Legal: Vaccination is a sort of weapon against COVID-19, says Bombay HC 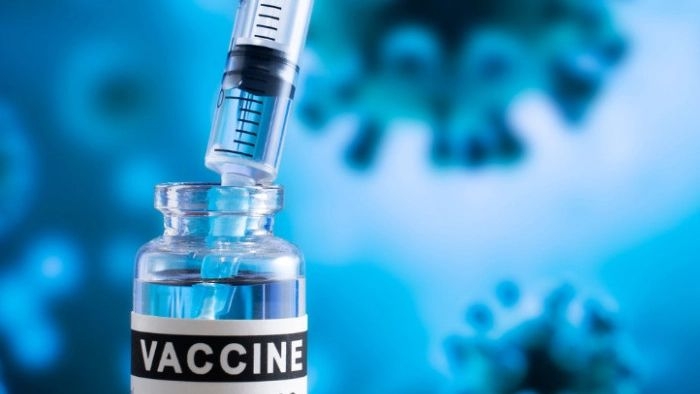 While observing that vaccination was “a sort of weapon” to fight Covid, the Bombay High court on Monday said that those opposing the Maharashtra government's policy to prohibit unvaccinated persons from travelling in the local trains in Mumbai, will have to prove that such policy is “totally arbitrary and unreasonable”.

The HC made it clear that only if the court was led to believe that such policy was absolutely unreasonable, will it interfere with the restrictions imposed by the Maharashtra government on travel on local trains.

The remarks were made by a bench of chief justice Dipankar Datta and justice MS Karnik said while hearing a public interest litigation filed by city residents Firoze Mithiborwala and Yohan Tengra seeking quashing of the Maharashtra government's SOPs issued in August last year which permitted train travel to only those persons who had taken both doses of the anti-covid vaccine.

Nilesh Ojha, advocate for the petitioner, argued that such prohibition was discriminatory to those who are not vaccinated. This is violative of their rights to equality, life and freedom of movement, he said.

Justifying the restrictions, the government had said in its affidavit earlier that such prohibition was a reasonable restriction imposed on the citizens' fundamental right to life and liberty. It said that the state was performing its parens patriae (guardian of the entire state) duty in imposing such restriction as allowing unvaccinated people to mix with other people in public transport will not only endanger lives of others but will also invite “explosive transmission” of the coronavirus.

Citing government, the CJ questioned Ojha as to why should the court interfere with a state policy?

CJ said: “No one says that the vaccinated won't ever contract Covid. Even the most protected of people have also contracted COVID. However, vaccination will act as a shield. Those who are not vaccinated, do not have access to this shield.”

Reading from the government affidavit, court said that one's chances of getting infected with Covid, or one being forced to be hospitalised gets minimised after vaccination. The government had said that 7.9 crore people had been vaccinated with the first dose in Maharashtra.

“More than 75 percent have gone for the first dose and they feel that vaccination will work for them even if it doesn't give 100 percent protection,” said CJ. He further added: “In fact, today no medicine can give you 100 percent protection. If you are diabetic and you take medicine, then you are just protecting yourself from something severe happening. The vaccination is a similar step.”

The court said that while one could argue that the state's SOPs or its policy on Covid related restrictions could be wiser or sounder, the same would not be adequate ground for the court to interfere with it.

“You (petitioners) will have to show that this policy is unreasonable, so arbitrary that no reasonable person will agree to it. It has to shock the conscience of the court,” said CJ.

The HC has kept the PIL for further hearing on January 17. 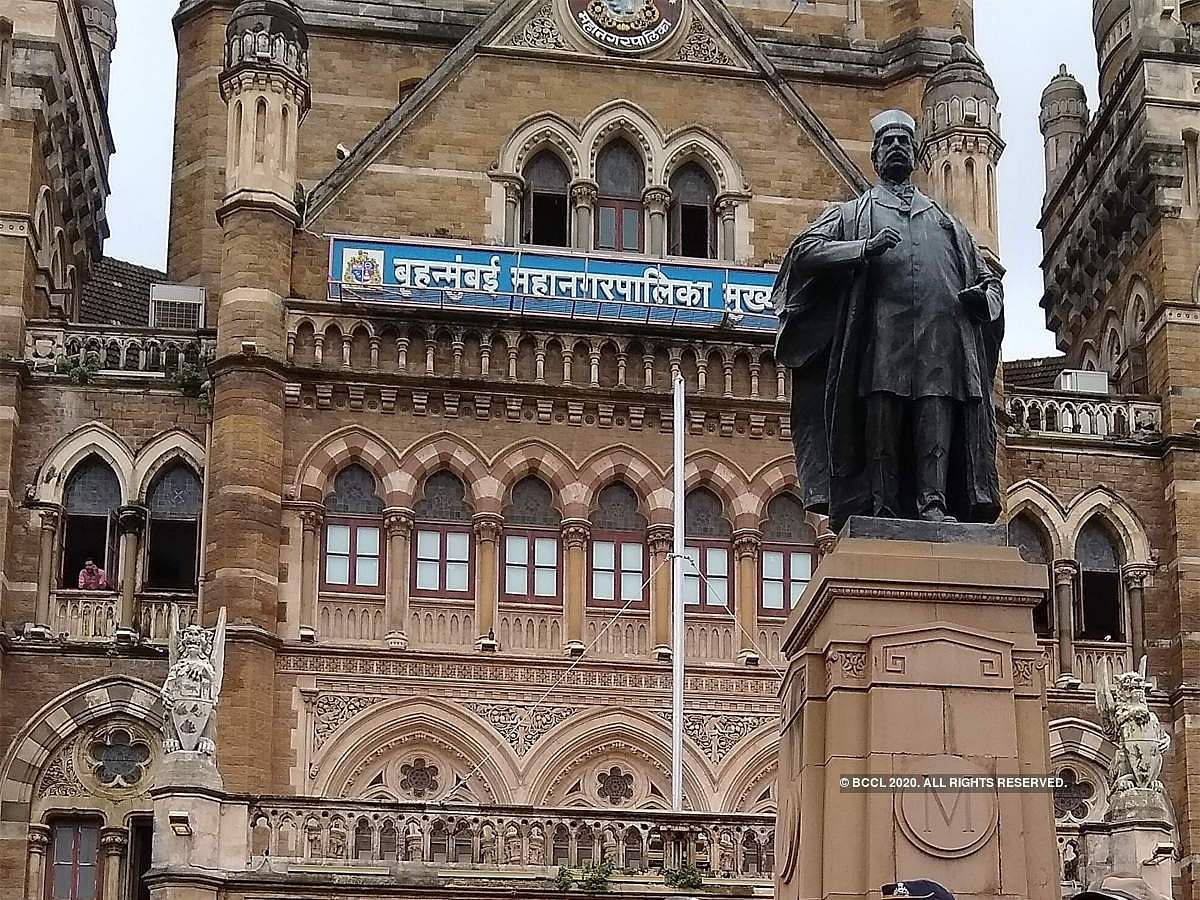