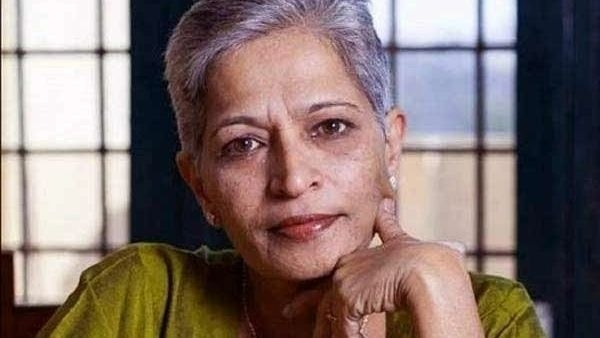 New Delhi: The Supreme Court on Thursday set aside the Karnataka High Court order which had quashed the charge sheet and dropped the stringent Karnataka Control of Organised Crimes Act (KCOCA) charges against an accused in the murder of journalist Gauri Lankesh.

A bench headed by Justice A M Khanwilkar allowed the pleas filed by the state and Gauri Lankesh's sister, Kavitha, challenging the high court verdict on April 22 this year. The high court had quashed the August 14 2018 order of the police authority granting approval to invoke KCOCA for investigation against Mohan Nayak. The apex court bench restored the charges.

Journalist Gauri Lankesh was shot dead on the night of September 5, 2017, from close range near her house in Rajarajeshwari Nagar in Bengaluru.

In April 2021, the High court had quashed the Bengaluru Commissioner of Police's report, as well as the supplementary charge sheet in the case and subsequently the KCOCA charges against Nayak, were dropped.

In June the apex court had said the accused should not be granted bail until Lankesh's plea was decided. While hearing arguments in the matter on September 21, the apex court had "tentatively" indicated that it is inclined to set aside a part of the high court order quashing the charge sheet.

The top court had also questioned the counsel appearing for the state on the approval for invoking KCOCA being granted by the authority without there being any prior offence registered against the accused.

The state's counsel had said the preliminary charge sheet was filed under provisions of the Indian Penal Code and the Arms Act. Thereafter, during investigation, the role of accused came to the notice of the investigation officer after which the approval was sought, he said.

During the arguments, the counsel appearing for the accused had said anyone can be said to be member of the syndicate if the arguments of the prosecution are to be accepted. Kavitha Lankesh's counsel had argued that the high court had erred in coming to the conclusion that KCOCA was not applicable against the accused. He referred to the role of the accused, as noted in the high court order, and said it was alleged he had taken a house on rent in the guise of running an acupressure clinic but it was meant to accommodate members of the syndicate.

KCOCA and its relation in case

KCOCA is a law enacted by the state since 2000 to combat organised crime and terrorism. The Act was modelled on the Maharashtra Control of Organised Crime Act, 1999 (MCOCA).

The Act comes into play when an organised crime is committed using violence, threat of violence, intimidation, coercion or other unlawful means for gaining pecuniary benefits or undue economic or other advantages for himself or for any other person or for promoting insurgency.

Lankesh has said SIT investigation had revealed that the accused was part of a syndicate that was behind several instances of organised crime. The plea refers to a spate of murders, including that of activists Narendra Dabolkar and Govind Pansare.

The accused Nayak is said to be a close associate of Amol Kale and Rajesh Bangera, both of whom are key accused in the case. Kavitha's petition stated that Nayak was found to have actively provided shelter to the key accused and was also involved in "continuous unlawful activity" as defined by KCOCA. 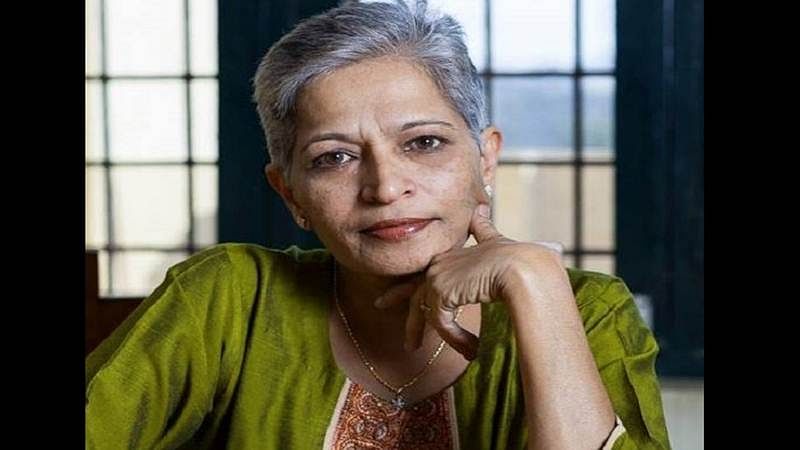