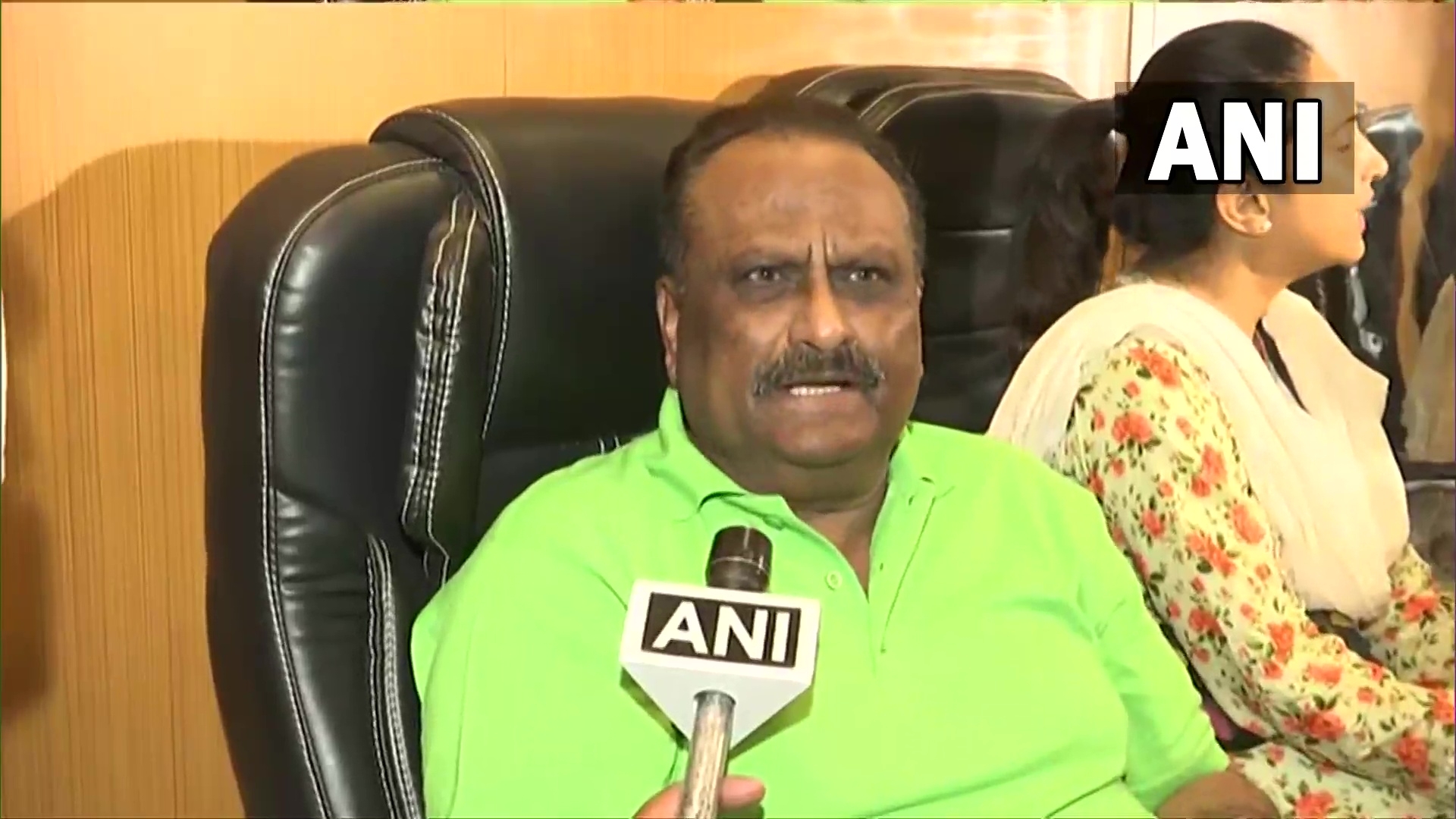 Dnyandev Wankhede mentioned for urgent hearing his appeal challenging the single bench order and urged a division bench of Justices S J Kathawalla and Milind Jadhav to grant him relief.

His appeal is likely to be heard by the division bench on Thursday.

On Monday, a single-judge bench of Justice Madhav Jamdar had refused to grant Wankhede any interim relief in his defamation suit filed against Malik, a leader of Maharashtra's ruling party NCP.

Wankhede had cited Malik's tweets and public statements, whereby the latter had alleged among other things, that Sameer Wankhede had been born a Muslim, but had falsely claimed that he belonged to a designated Scheduled Caste (SC) to secure a central government job.

He had sought as interim relief that Malik be prohibited from making any defamatory statements or tweets, social media posts, etc, against him, Sameer Wankhede, or any of their family members.

Justice Jamdar, however, had held that imposing such a blanket prohibition upon Malik was not possible in the present case.

The single bench had held that though it seemed apparent that Malik's statements and tweets against the NCB officer had actuated out of malice and animosity, the allegations the minister had made against Sameer Wankhede did not seem prima facie (on the face of it) to be completely false.

The single bench, however, had directed Malik to henceforth make public statements or comments against Wankhede and his family only after reasonable verification of facts.

In his appeal mentioned before the division bench, Dnyandev Wankhede contended that since the single bench had held that Malik's allegations against Sameer Wankhede had stemmed out of malice, the minister should have been restrained from making further defamatory comments against him and his family. 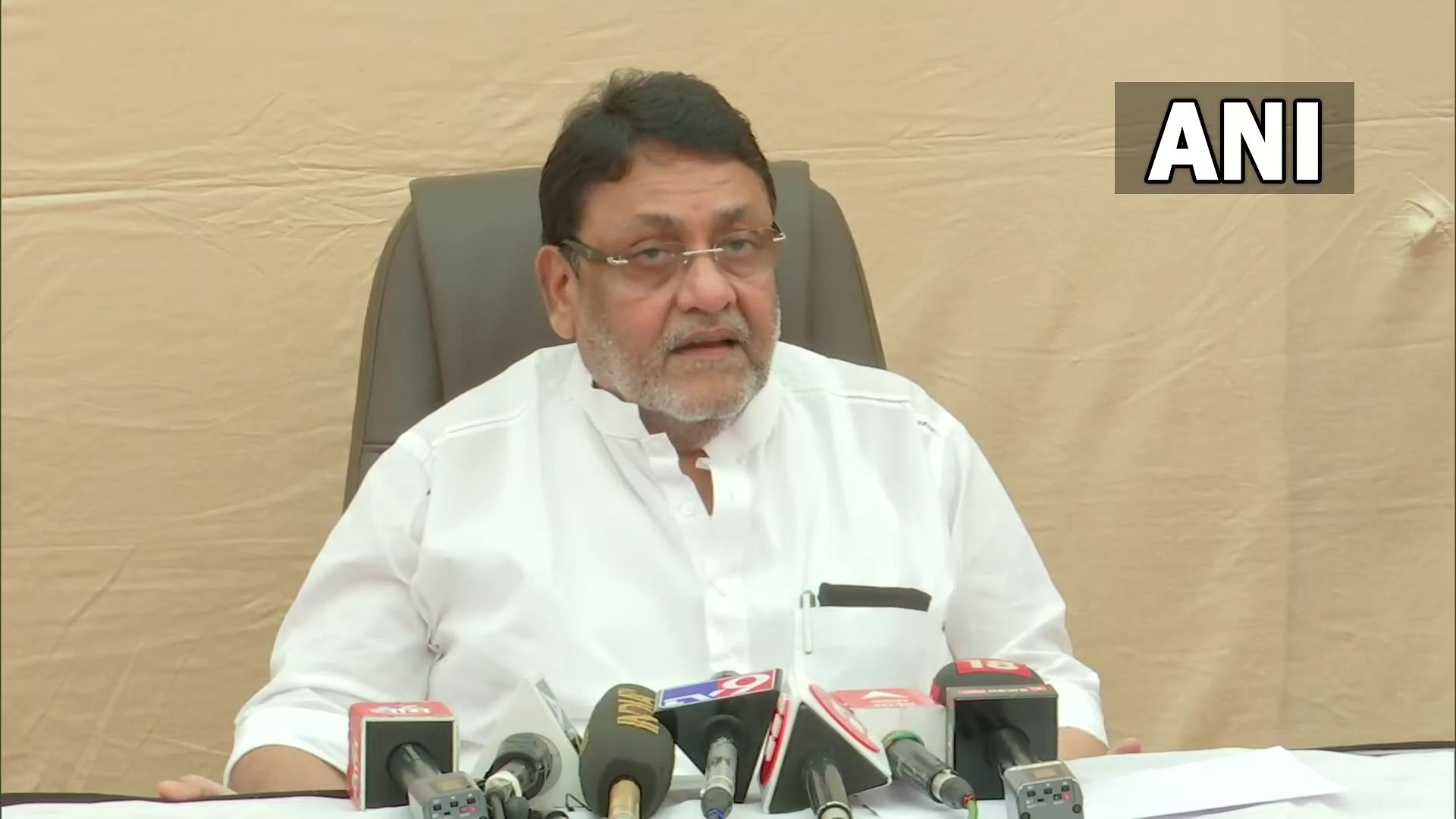 'No one is above law, Z plus security can't save her': Nawab Malik slams Kangana Ranaut over...