FPJ Legal: Relief for Kangana Ranaut and sister in case of posting defamatory and objectionable statement on social media 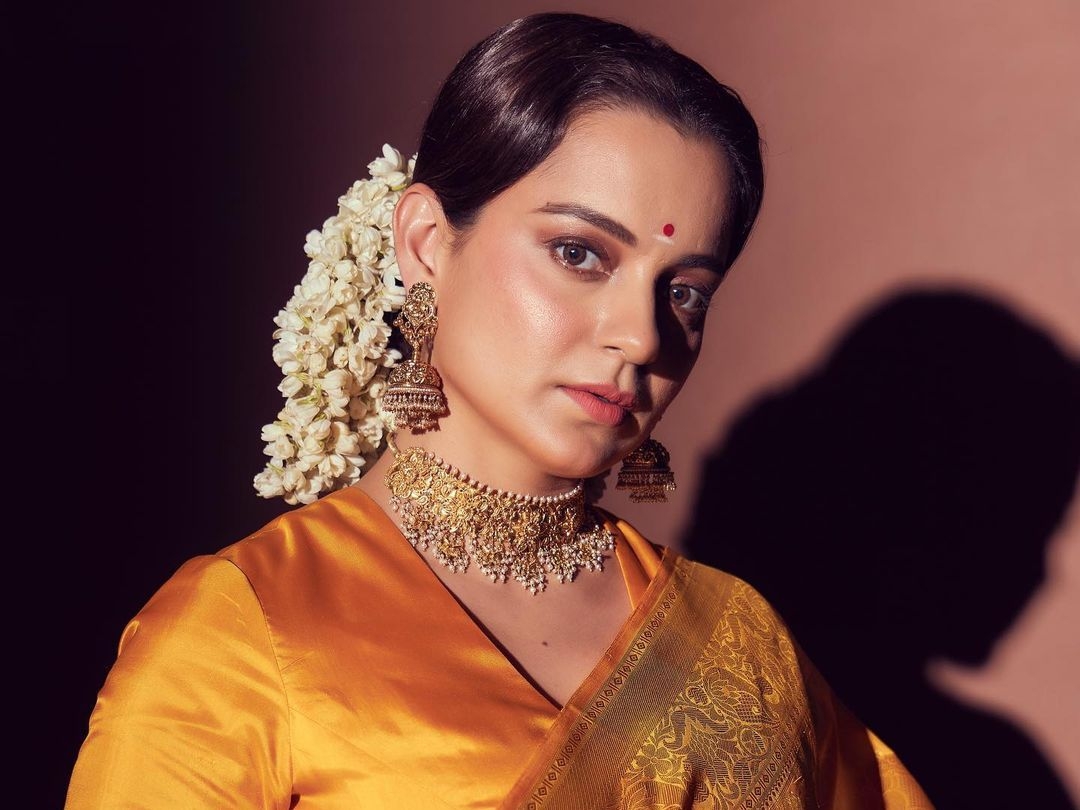 In a relief for actor Kangana Ranaut and her sister Rangoli Chandel, the city magistrate has dismissed a complaint filed by advocate Ali Kashif Khan Deshmukh against them for posting a defamatory and objectionable statement against the Tablighi Jamaat on her Twitter account.

The magistrate dismissed the private complaint filed against the sisters due to lack of sanction to prosecute them under relevant sections of the Indian Penal Code (IPC). “Complaint suffers from a legal defect — sanction from the competent government. The order of issue process is not sustainable in the absence of a sanction,” observed Metropolitan Magistrate Bhagawat T Zirape adding, “Therefore, I find no sufficient grounds for proceeding further against the proposed accused (Kangana and Rangoli) for want of sanction.”

Deshmukh had filed a complaint against the sisters alleging that on April 15, 2020, Rangoli had posted a defamatory and objectionable statement against the Tablighi Jamaat on her Twitter account. Soon after, her social media account was suspended by Twitter. Deshmukh had stated that Kangana, too, had supported the statement of her sister.

The complaint stated that the sisters “have promoted enmity between different groups of religion, thereby causing disharmony between the members of it. Both accused have outraged, insulted, and incited the feelings of the Muslim community”. The court had then sought an inquiry report from the Amboli police station.