The Punjab government has approached the Supreme Court against the Centre's recent notification extending the jurisdiction of the Border Security Force from 15 to 50km. The suit was listed before the Registrar on Friday and the Centre has been asked to respond in 28 days after which the case will be listed before the bench.

Congratulating Punjab and its legal team, state Congress chief Navjot Singh Sidhu said that the fight to retain the principles embodied in the constitution to retain the federal structure and autonomy of the states has begun.

"I congratulate Punjab and it’s legal team to be the 1st to approach the Hon’ble Supreme Court by filing an original suit challenging the notification extending the BSF jurisdiction.", he said, adding, "The fight to retain the principles embodied in the constitution i.e. to retain the federal structure and autonomy of the states has begun … Notice issued to the centre to respond."

The ministry of home affairs in October amended the jurisdiction of the BSF and in a notification said that effective from October 11, 2021, the BSF can conduct searches, arrest suspects and make seizures up to an area of 50 km inside Indian territory from the International Border along India-Pakistan and India-Bangladesh borders. 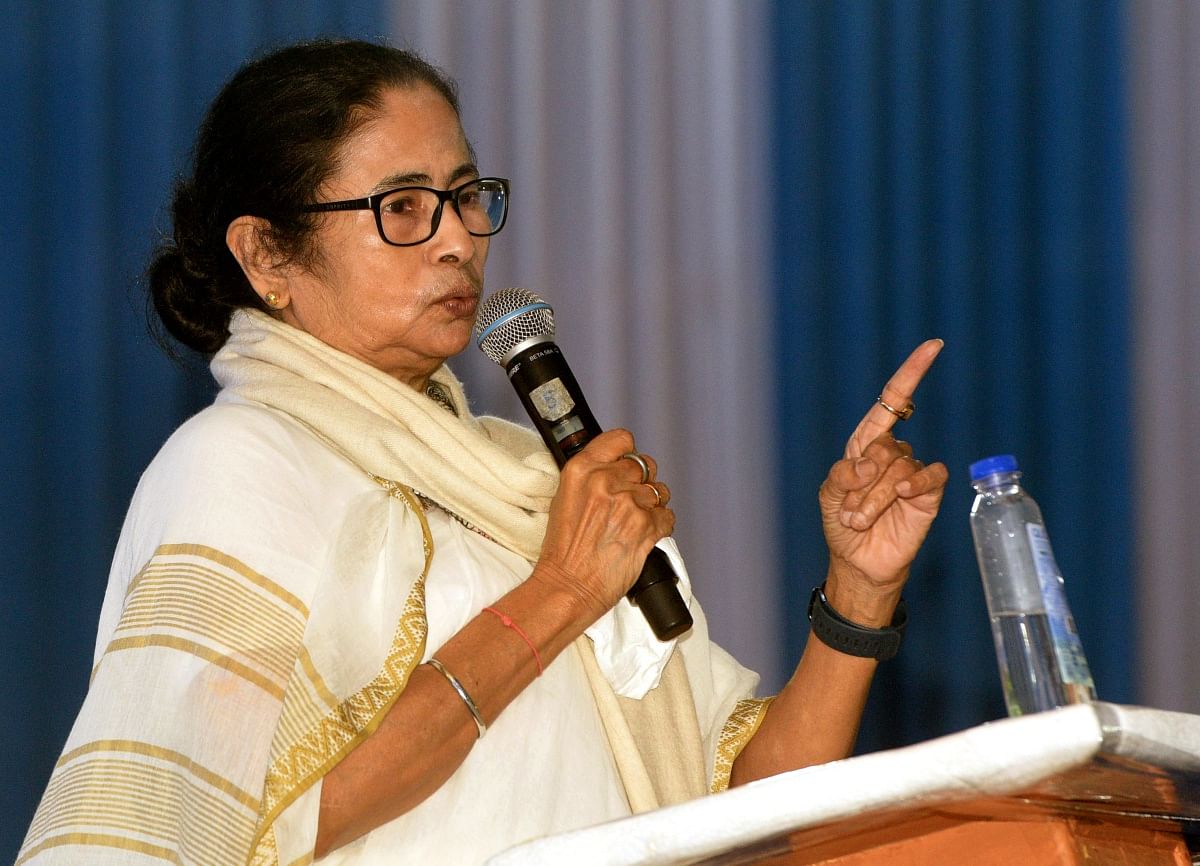