FPJ Legal: Not in favour of work from home, employees advised to carpool in Delhi, Centre informs SC 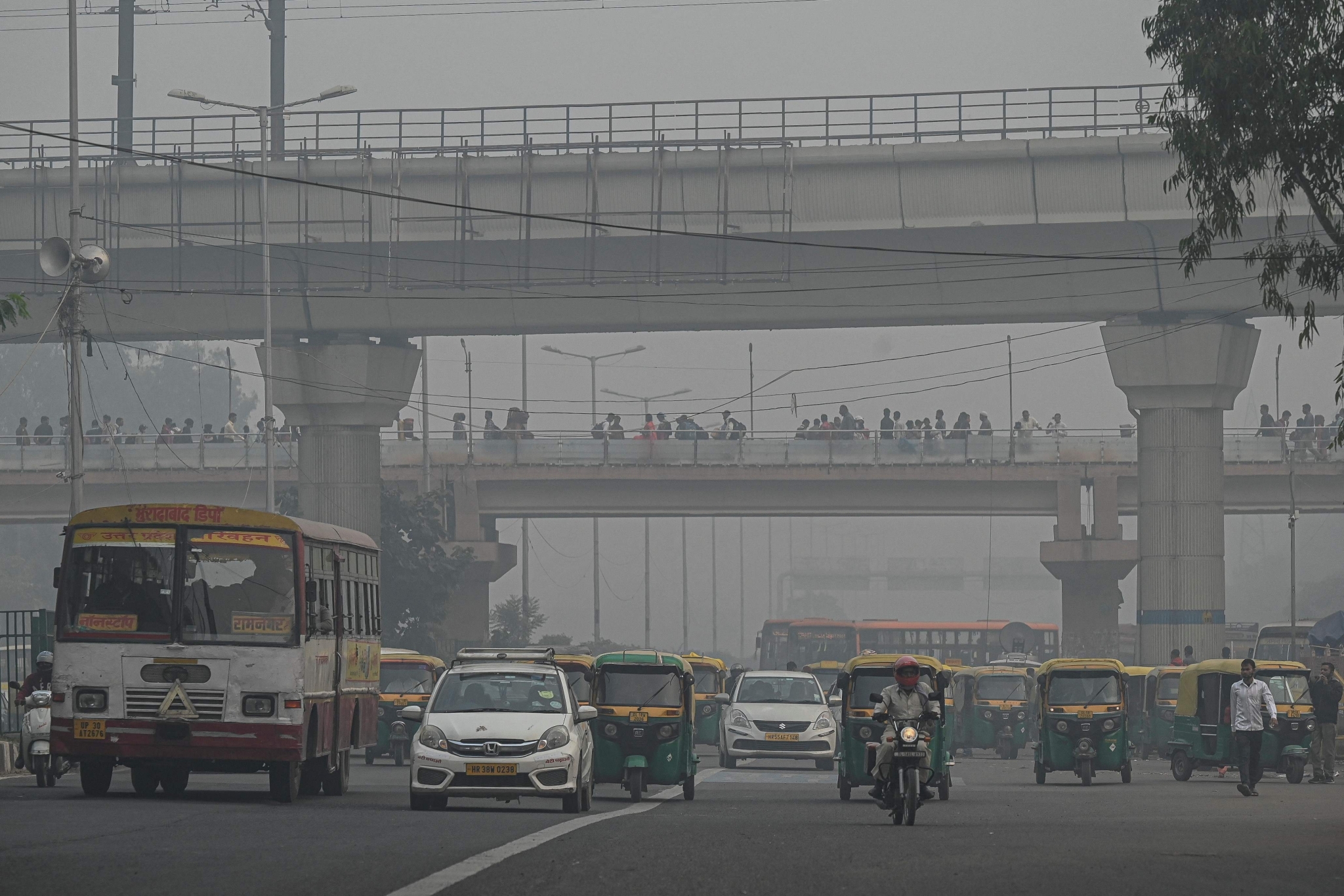 The Central government on Wednesday expressed unwillingness before the Supreme Court to ask its employees in Delhi to work from home and instead it has advised its employees to opt for carpooling in an effort to control the air pollution, reported news agency ANI.

The Centre through an affidavit told the Apex Court that the number of vehicles used by the Central government is a minuscule fraction of the total vehicles in the national capital and stopping their plying would not make much impact towards improving the air quality of Delhi. The Centre in its affidavit point outs directives issued by the Commission for air quality management for Delhi-NCR and adjoining areas that included a ban on entry of trucks in Delhi till November 21 except trucks carrying essential commodities, closure of thermal plants, ban on construction and demolition activities, deployed anti-smog guns and water sprinklers etc.

The Central Government has also considered the possibility of functioning under online mode i.e. "work from home".

In this regard, it is submitted that in the recent past, several governmental functions were impacted due to the COVID-19 pandemic for substantially a long period of time which entailed pan India ramifications.

Earlier on Monday, the Supreme Court directed the Central government to call for an "emergency meeting" on November 16 with Punjab, Delhi, Haryana, and Uttar Pradesh and sought an action plan to curb the air pollution in Delhi-NCR.

The apex court asked the Centre about drastic steps which are scientifically proven and are taken to bring down pollution.

As per Centre's affidavit, 75 per cent of the pollution according to scientific study is due to industries, heavy vehicular traffic and dust, thus it's not stubble burning and these three factors have to be reduced, observed the Bench.

Meanwhile, Delhi's Air quality continues to be in the 'very poor' category for the fourth consecutive day today, as per the System of Air Quality & Weather Forecasting & Research (SAFAR).

However, the overall Air Quality Index (AQI) reduced from 396 from Tuesday to 379 today.

The Commission for Air Quality Management in NCR and adjoining Areas (CAQM) on Tuesday also issued directions like a ban on construction work, shutting of public schools, work from home, among other measures to control air pollution in the region.

The commission has also directed five states to submit a compliance report before November 22 to the commission and directions will be closely monitored by Chief Secretary of NCR states, GNCTD on a regular basis, said the official release.