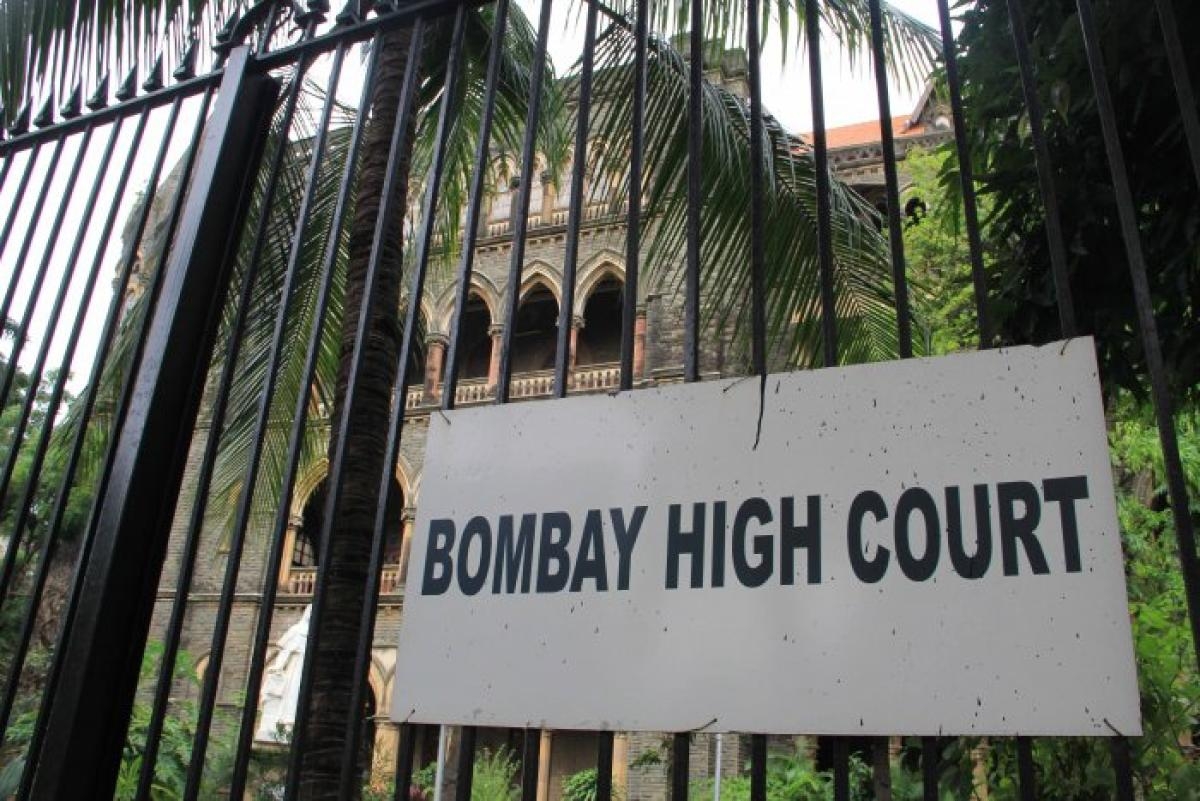 Mumbai: In a significant ruling pronounced in January 2021, the Bombay High Court at the Aurangabad seat held that no TV channel or actor must propagate advertisements to sell certain religious items with claims that the product could enhance the lives of human beings.

The HC had also held that any TV channel, company or actor found promoting any such products would be prosecuted for cheating as well as under provisions of the Black Magic Act.

In a slew of guidelines for the TV and print media to follow while covering a suicide death case, the HC in January 2021 observed that it was high time that some corrective action was taken, lest judicial independence remains only on paper and right-thinking people begin losing faith in the justice delivery system. The court held that conducting a ‘media trial’ interfered with the administration of justice. The most significant guideline, though, is that the media should “avoid character assassination of the accused person and also avoid pronouncing ‘guilt and innocence’ of the accused”.

Mid-January 2021, Justice Pushpa Ganediwala of the Bombay HC was in the news for her series of controversial verdicts, wherein she interpreted “sexual assault” in a most disturbing manner. Notably, The Free Press Journal was the only paper to report these verdicts. Justice Ganediwala let off an accused, who allegedly pressed the breasts of a minor girl.

Despite conviction by a lower court under charges of sexual assault, Justice Ganediwala held that since the accused didn’t slip his hands inside the girl’s top, his act couldn’t be brought under the definition of sexual assault. She held that “skin to skin” contact was the major ingredient for an offence to qualify as sexual assault. The Supreme Court collegium withdrew its recommendation made to the Union government to appoint her as a permanent judge of the HC 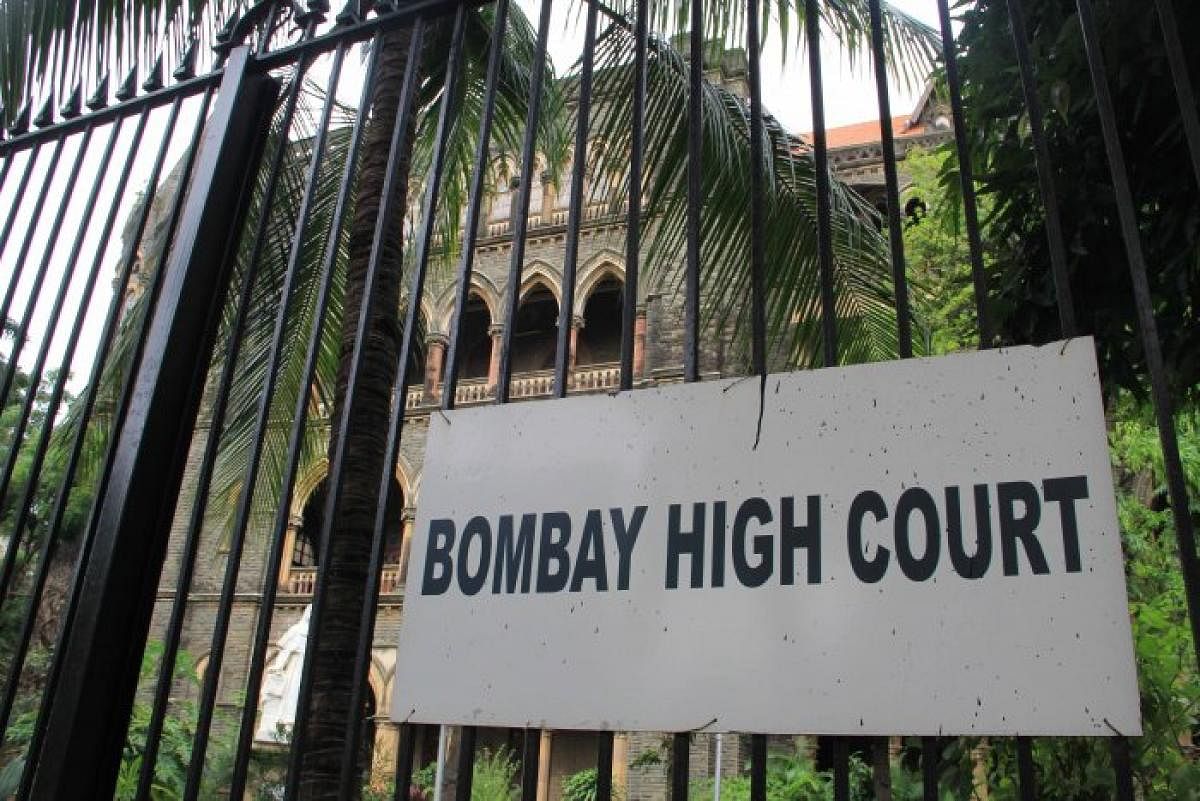 FPJ Legal: Bombay HC raps Maharashtra govt for not setting up medical boards to look at cases of...