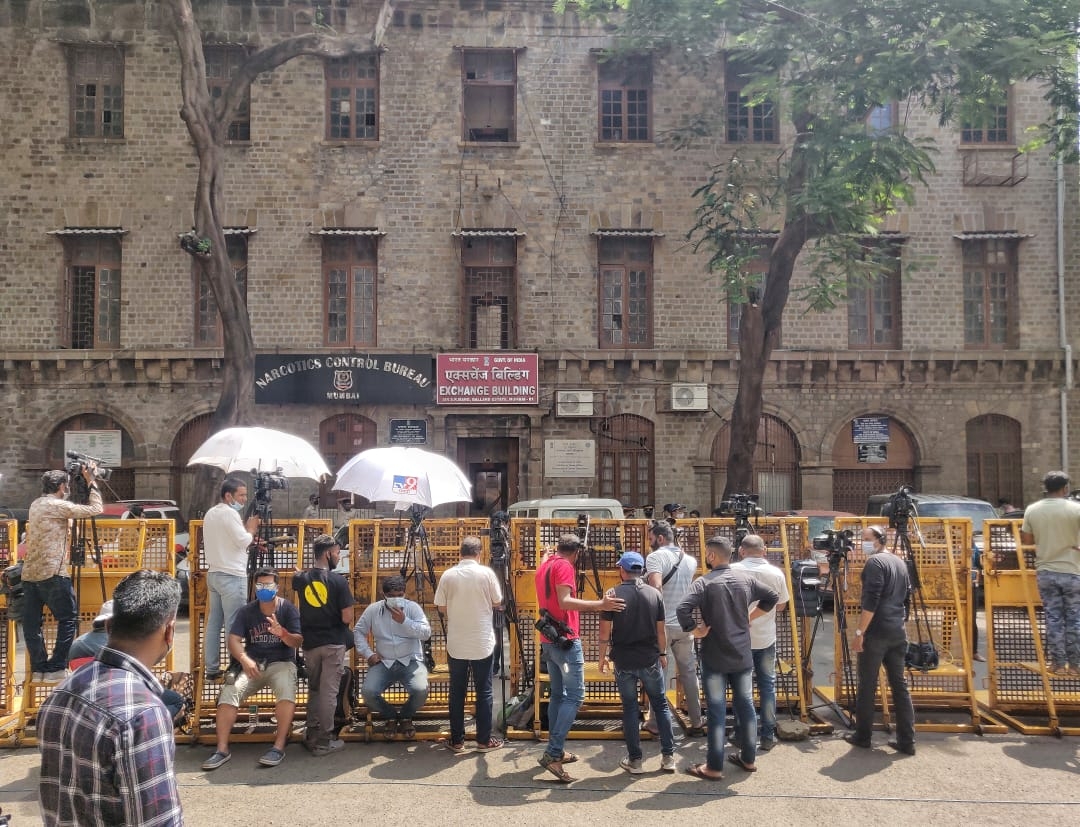 Mumbai: Arguing for bail of accused Avin Sahu in the Corelia cruise case, his advocate argued before a special court on Thursday that though the Narcotics Control Bureau (NCB) claims he had consumed drugs twice on his stay on the ship, it has not conducted a blood test to corroborate its claim.

“The NCB has not taken blood samples to corroborate its charge of consumption,” Sahu’s advocate Sana Raees Khan told a court.

From Sahu’s co-accused Aryan Khan ,too, there were no drug recoveries. Wanting to differentiate Sahu's case from that of Aryan, whose bail the court rejected on Wednesday mostly on the basis of WhatsApp chats that showed links with suppliers and peddlers, she argued, “Here there is a distinguishing feature. There are no incriminating WhatsApp chats.”

Calling the case built up and that of “malicious prosecution”, she told the court that Sahu had been arrested only on October 4, two days after the alleged drug bust on October 2. She said all the recoveries made from the co-accused were independent recoveries and had no connection with Sahu. “Independent recoveries cannot be foisted on him just because he was present on the ship. There were more than 1200 persons on the ship,” the advocate argued.

The only material against him is the statement to NCB officers under Sec 67 of the Narcotic Drugs and Psychotropic Substances (NDPS) Act, she told the court, and pointed out that they have already been retracted.

She said further that charges of conspiracy cannot be mechanically invoked when consumption is also not proved.

On Thursday, the court also heard the bail pleas of accused Manish Rajgarhia and Aachit Kumar in the same case. The NCB will be making its arguments on Friday.