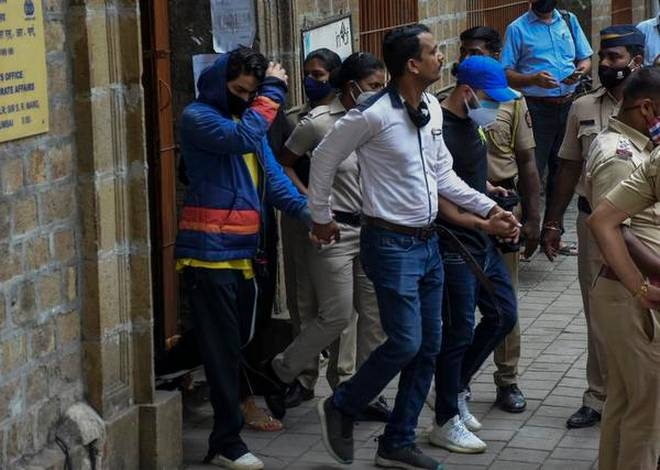 Special NDPS Court on Tuesday granted bail to guests on the cruise Manish Rajgaria and Avin Sahu. They are the first accused to be granted bail in the case.

Both, Sahu and Rajgaria are residents of Rourkela in Odisha. Avin has a jewelry shop at Ringroad Taxi Stand in Rourkele while Manish Udaya Rajgaria has a sponge iron plant at Raghunathpall.

Avin’s father said, ”As festival season set in, his son had gone to Mumbai two weeks ago to purchase jewelry. He travels to Dubai, Mumbai, Amritsar and other places to buy jewellery items". His father and other family members claimed that Avin did not take drugs.

The duo were arrested in connection with the bust of a rave party onboard a cruise off the Mumbai coast. 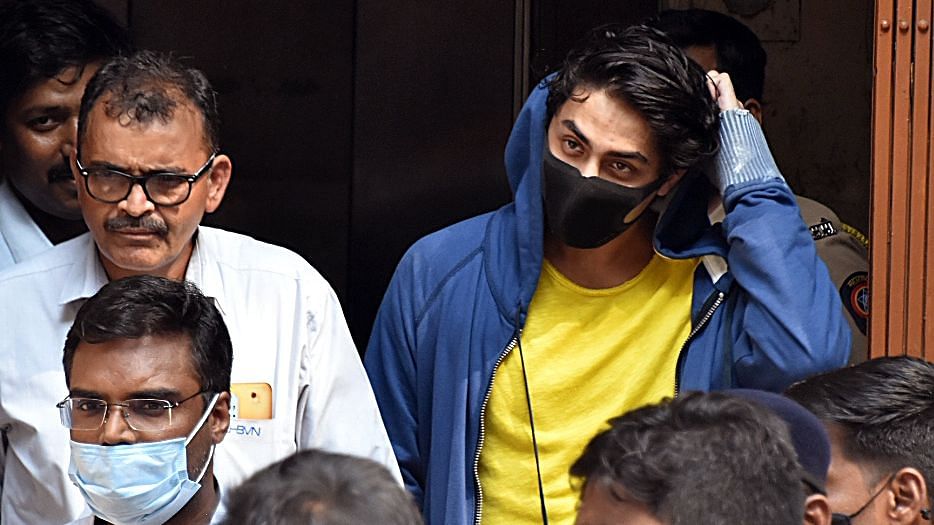