A city magistrate on Wednesday declared former Mumbai Police Commissioner Param Bir Singh a ‘proclaimed absconder’. The court passed the order following a plea filed by the crime branch on Monday for the same as it could not locate the former top cop to execute the non-bailable warrant against him in an extortion case.

In October, the court had issued a non-bailable warrant (NBW) against Singh in the extortion case registered by Goregaon police station on the complaint of a hotelier. Two co-accused of Singh - Vinay Singh and Riyaz Bhati, were also declared absconding accused by the court on Wednesday.

The crime branch had, in its plea, contended that its personnel had gone to Singh’s official residence in Walkeshwar in South Mumbai on November 10 to execute the warrant, but did not find him there.

Prosecutor Shekhar Jagtap informed the court that it recorded the statements of two staffers - one a cook and another a police guard, that it had found at the residence. It produced both their statements before the court, in which they stated that for the past three months Singh and his family were not living there. Both said they had no knowledge of the family’s whereabouts.

Jagtap said, a crime branch probe had established that Singh had absconded as even after issuance of the NBW, he had not shown up and continued to hide his whereabouts. The crime branch sought that the court proclaim Singh an absconder and informed that it intended to start the process for the attachment of Singh’s property as per legal procedure on order of the court once he was proclaimed an absconder.

The extortion complaint was lodged by a hotelier who alleged that Sachin Vaze, now dismissed as Assistant Police Inspector, in connivance with the erstwhile police chief Singh and others, had compelled him to shell out Rs. 11.92 lakh so as to allow his two resto-bars in the city’s western suburbs to operate smoothly.

Till date, three NBWs have been issued against Singh by different courts in separate cases registered against him. 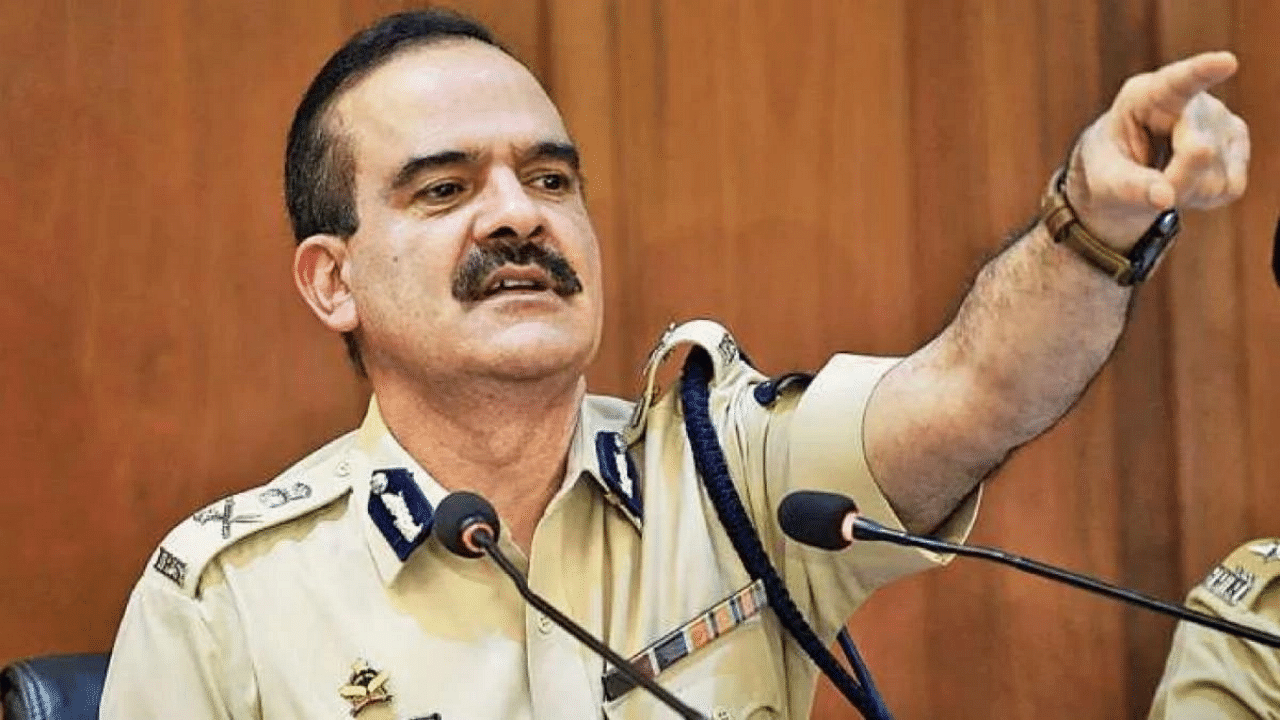