FPJ Legal: Mothers will be eligible for maternity leave only if they adopt kids below 3 months, SC issues notice to Central govt 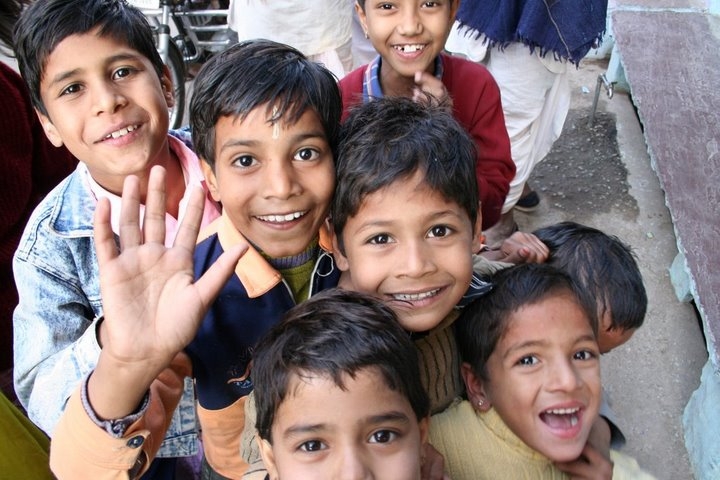 The Supreme Court on Friday issued notice to the Centre on a PIL challenging a provision of the Maternity Benefit Act which says that adoptive mothers will be eligible for maternity leave only if they adopt children who are less than 3-months-old.

A Bench of Justice S Abdul Nazeer and Justice Krishna Murari sought response from the Central government on the plea which said that the provision is "discriminatory and arbitrary" towards the adoptive mothers.

The petitioner, Hamsaanandini Nanduri, challenged the Constitutional validity of Section 5(4) of the Maternity Benefit Act, 1961, as per which, a person has to be an adoptive parent to a child below three months to avail the benefit of 12 weeks maternity leave.

There is no provision for maternity leave at all for a mother adopting an orphaned, abandoned or surrendered child above the age of three months, the plea said, adding that such a distinction will lead to parents preferring to adopt newborn children as against older children.

It said that section 5(4) therefore discriminates not only between biological and adoptive mothers but also between children who are adopted.

It also highlighted that Adoption Regulations involve a minimum duration of two months for a child to be declared "legally free for adoption" in accordance with the law. Inevitably, such processes and procedures are fraught with delays, it said. (ANI)