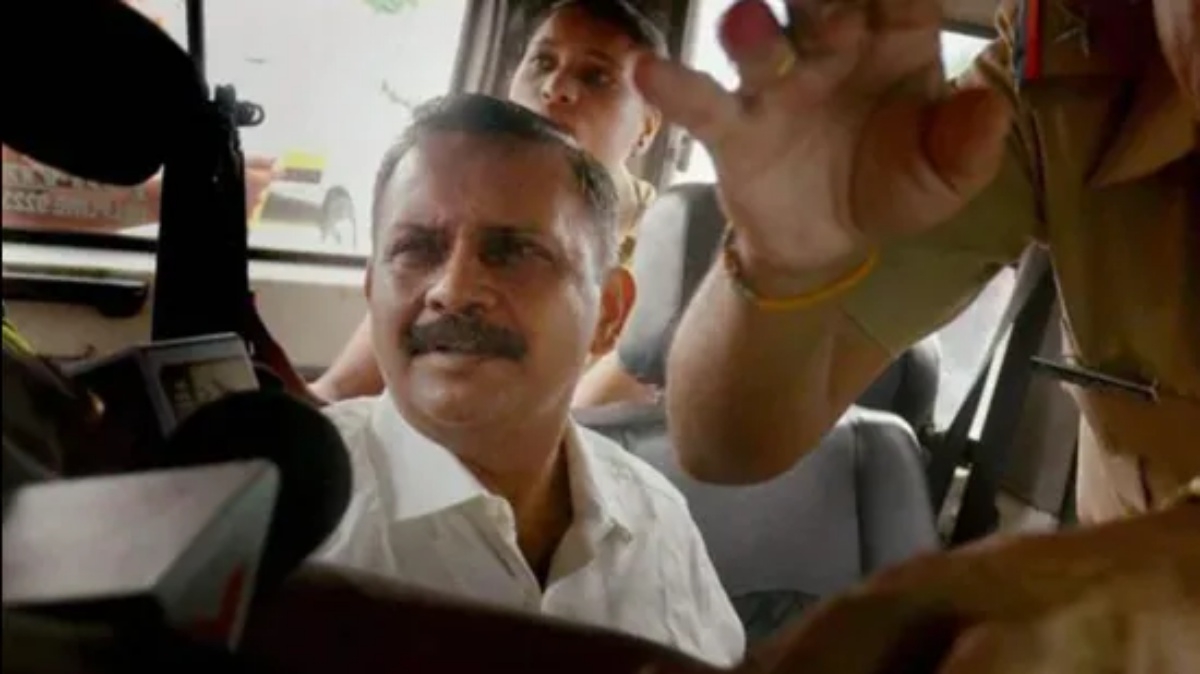 Lt-Col Prasad Purohit, an accused in the September 2008 Malegaon bomb blast case, has filed an application before a special National Investigation Agency (NIA) court seeking that the trial in the case be held in-camera and that it should not be allowed to be “hijacked by opinion makers and anti-national opportunists”.

Purohit has claimed in his application that the media was conducting debates and discussions on the trial proceedings, which had been prohibited by the special NIA court in 2019.

That same year, the NIA had filed a similar application before the special court seeking in-camera trial and for the media to be prohibited from reporting. The application was opposed at that time by journalists.

The special court, in October 2019, had then rejected the NIA’s application but had imposed a few restrictions on the media while reporting on the trial. It had restrained the media from revealing the identity of the witnesses in the case and from conducting debates or interviews or discussions of any kind on the case.

Purohit’s application, which was filed on Tuesday, said that the 2019 order passed by the court was being violated by the media and hence the permission granted to media to report the trial should be withdrawn completely.

“It is requested that in the interest of justice and for a fair trial to be conducted, the case should remain confined to the courtroom and should not be allowed to be hijacked by opinion makers and anti-national opportunists,” the application said.

Apart from seeking an in-camera trial, Purohit has sought that the order in the case, “may be promulgated through Prasar Bharti”.

Further it prays: “All types of media, social media users should be barred from reporting anything and everything till the conclusion of the case.”

However, another accused, Sameer Kulkarni, opposed the application.

The special court has directed the NIA and other accused to file their replies to the application. It would now be heard at a later date.

At present, the special court is conducting a day-to-day trial in the case. So far, 16 witnesses have turned hostile in the case.

Six people were killed and over 100 others were injured when an explosive device strapped on a motorcycle went off near a mosque in Malegaon on September 29, 2008.

Along with Purohit and Kulkarni, four others, including BJP MP from Bhopal, Pragya Singh Thakur, are facing trial in the case under various provisions of the Unlawful Activities (Prevention) Act (UAPA) and the Indian Penal Code (IPC) for committing terrorist activities and criminal conspiracy.

All the accused in the case are out on bail.