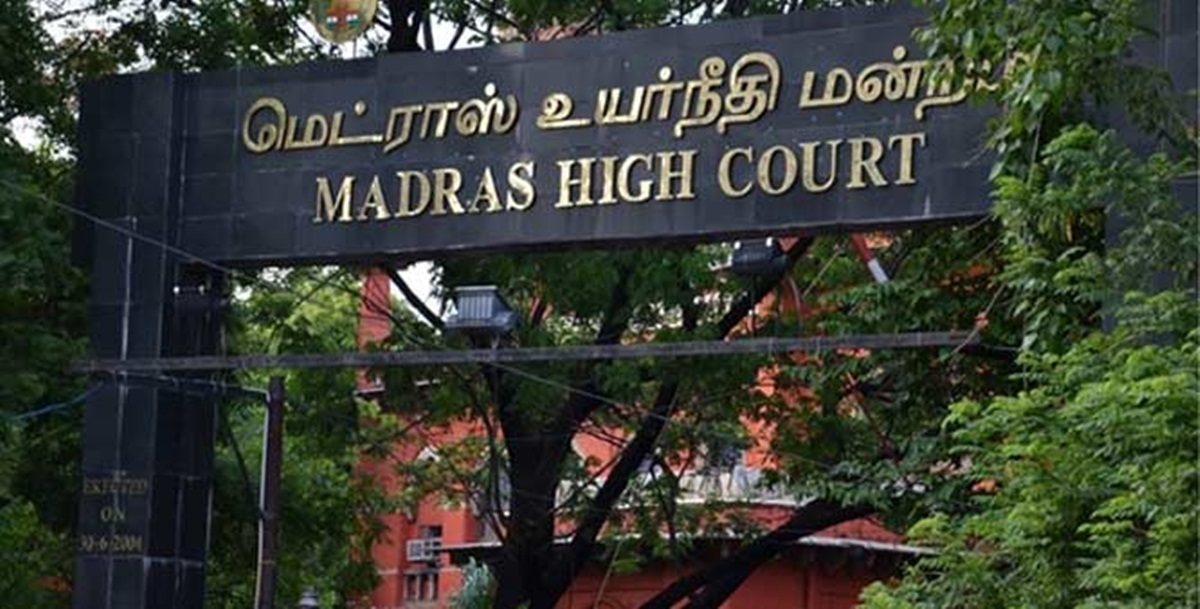 The Madras High Court on Tuesday pulled up the Greater Chennai Corporation for failing to take adequate measures to prevent flooding in the city during rain, reported ANI.

The High Court asked Greater Chennai Corporation that what authorities were doing for the past six years following the devastating 2015 floods and warned the civic body of suo motu proceedings if the present situation was not brought under control.

The Indian Meteorological Department (IMD) has predicted another set of heavy showers to hit the Chennai coast between November 10 and 13.

With the onset of northeastern rains, Chennai received the heaviest rains in the past six years, recalling the 2015 floods. It resulted in flooding in the central and northern parts of the city.