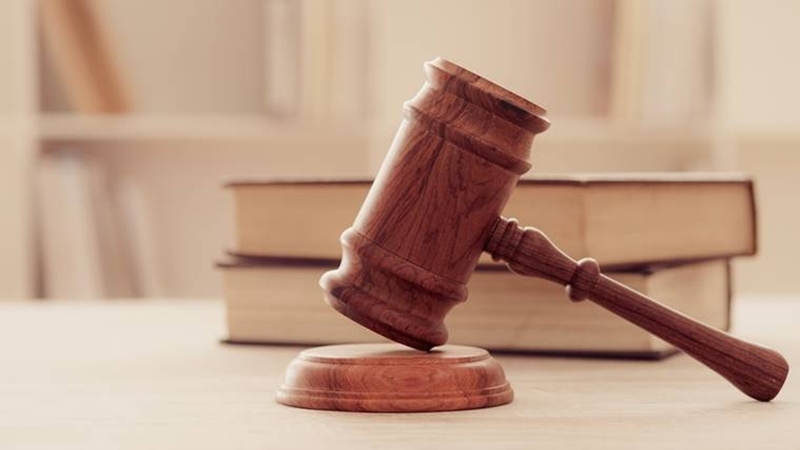 Two youths accused of being members of the terror organization Islamic State and propagating the ideology among local youth in 2015, on Tuesday submitted a written application before a special court pleading guilty of the charges and said in their plea that they had been lured by sentimental material online. One of the accused said he was immature in his younger days and did not understand the gravity of the offences.

As per the National Investigation Agency’s (NIA) case - Rizwan Ahmed, 25 and Mohsin Shaikh, 32, are hardcore members of ISIS and conspired with two absconding accused to persuade local youth from Malad’s Malvani area to join the terror outfit. Both were arrested in Jan 2016. In 2018, the special court framed charges against them under provisions of the Unlawful Activities Prevention Act (UAPA) dealing with conspiracy of terror activity, membership of a terrorist organization, support given to such outfit and for criminal conspiracy under the IPC.

The duo had orally told the court on Dec 2 that they want to plead guilty. The court had asked them to submit a written plea to that effect on the following date, if they still want to go ahead with their decision. The two have serious charges against them and the court could decide to sentence them to life imprisonment.

On Tuesday, the duo was produced before the court for the purpose. In their application pleading guilty, the two have said that they had become wayward for a short span of time in their younger days and had been lured by some sentimental material available on social media, specially on YouTube.

They said they want to return to mainstream society and rehabilitate themselves. The plea stated they have clean antecedents and their conduct in prison was satisfactory, adding that they are pleading guilty voluntarily and understand the consequences.

The plea filed by advocate AR Bukhari further said they are remorseful and want to reform. “The accused were only involved in propagation of terrorist organization and have never involved in any type of violence or killings,” it read and sought that leniency be shown considering their financial and social condition. “The accused have been in custody since the year 2016, they may be given a chance to reform,” the application said, adding that they may be sentenced for the period already undergone by them.

Mohsin said he has a wife, two minor children and ailing parents to look after is the sole bread earner who has spent around six years in jail and that further further punishment would cause great prejudice to his family. The court is expected to decide on the plea on Dec 21. 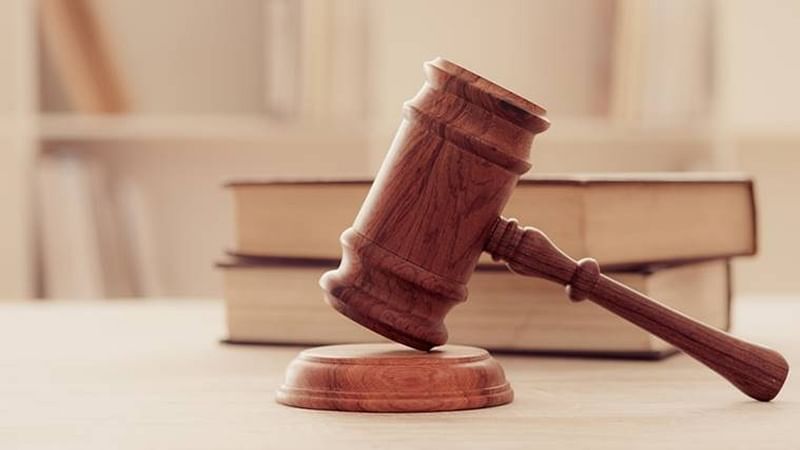