The platform has called the IRS officer’s defamation suit ‘frivolous’ and ‘false’. It has also called the prayer ‘overboard’ and contrary to the settled principles of law.
Bhavna Uchil 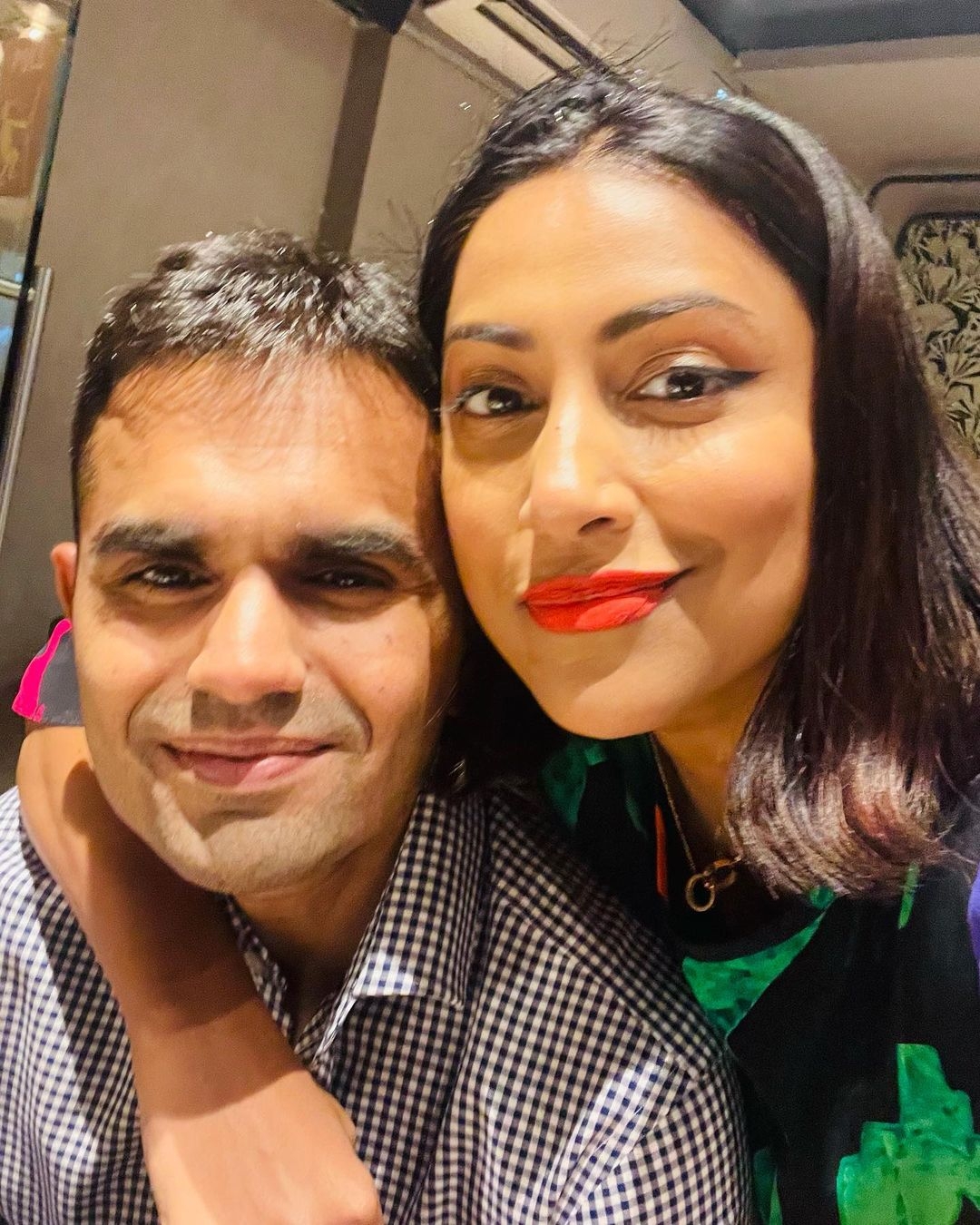 Responding to a plea by Narcotics Control Bureau (NCB) zonal director Sameer Wankhede and his actor-wife Kranti Redkar before a Dindoshi court to refrain social media platforms from publishing defamatory content against them, microblogging platform Twitter has said in its response filed before the court on Friday, that it is only an intermediary and cannot be held liable for defamatory posts by its users.

“The act of uploading tweets on Twitter happens in real-time and almost instantaneously,” its reply stated, adding that it does not approve or review tweets by its users prior to being posted. It is the author of the tweet who is the publisher and not the intermediary, it stated. “Twitter acts as a conduit between the author of any tweet and its readers,” it said.

The platform has called the IRS officer’s defamation suit ‘frivolous’ and ‘false’. It has also called the prayer ‘overboard’ and contrary to the settled principles of law. It said it is a global platform for self-expression that enables users to communicate and stay connected and its users send and receive several tweets touching on every conceivable topic. Under its terms of service, it said the users accept responsibility for the content they post.

“Given the volume of data which is posted on Twitter, it is impossible to have actual knowledge of any content that may be illegal,” the platform stated, adding that it cannot be held liable by any objectionable posting by its users. Moreover, it said that it can refrain from publishing alleged defamatory content, only when such material is declared to be defamatory, in the first place and that at present, this is undecided.

The microblogging site stated it cannot decide what content is malicious or defamatory and that the plea casts judicial functions on it. It further said that there cannot be a blanket take down of an account unless a court finds that the tweets are defamatory. 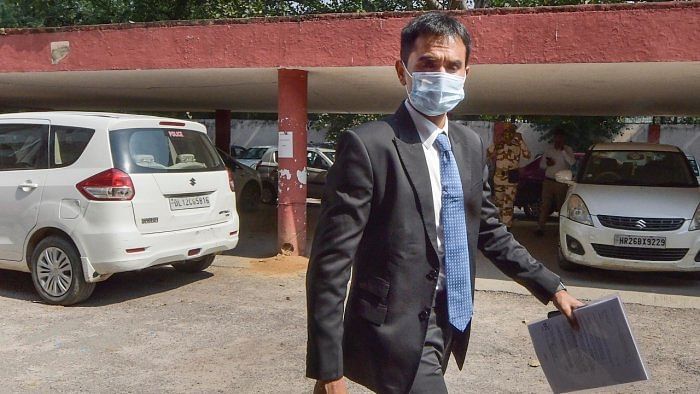