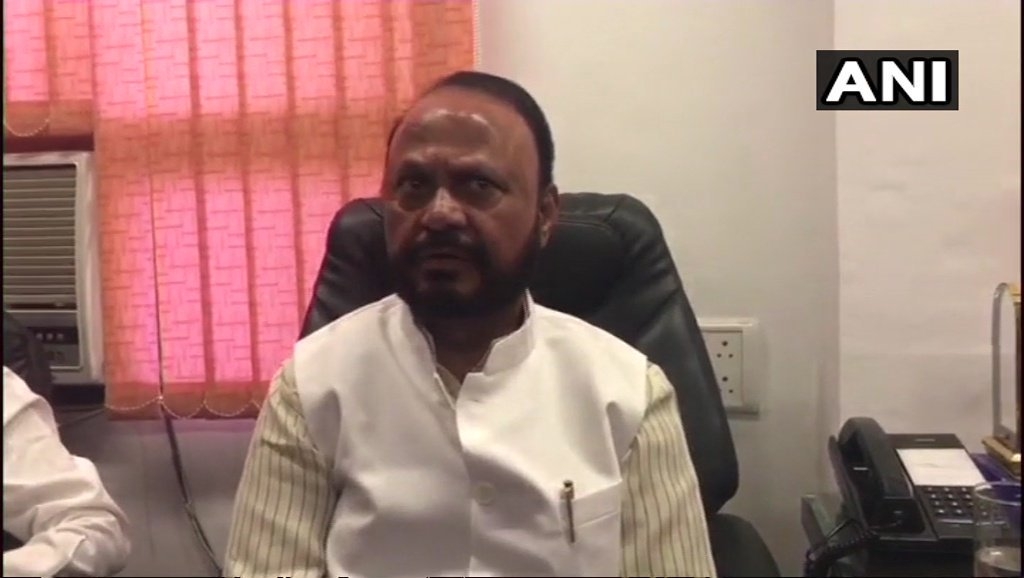 In a setback for Shiv Sena leader and former Member of Parliament Anandrao Adsul, the Bombay High Court on Friday rejected his pre arrest bail plea in in connection with an alleged Rs 980 crore fraud at the City Co-operative Bank which is being investigated by the Enforcement Directorate (ED).

Justice Nitin Sambre rejected the pre arrest bail plea observing that there was prima facie material for which his custodial interrogation was necessary.

Based on Adsul’s complaint, the Economic Offences Wing of Mumbai Police had registered a case for criminal breach of trust, cheating and criminal conspiracy under Indian Penal Code for alleged irregularities in the loan disbursement by City Co-operative Bank.

During the investigation, ED issued three summons to Adsul to appear either in person or through a representative, which the latter skipped.

He claimed that he could not respond to the summons due to an angioplasty.

Ashok Mundargi, Adsul’s counsel, the former MP contended that the ED did not given any documents to him to specify why he was summoned.

Contending that he was cooperating with the investigation, Adsul has expressed apprehension pf arrest if he appears before the central investigation agency.

Additional solicitor general Anil Singh and advocates Aditya Thakkar and Sriram Shirsat, appearing for the ED, submitted investigation papers to the Court in a sealed envelope. The counsels also showed statements recorded during the probe which prima facie showed material against Adsul.

While rejecting the anticipatory bail plea, the sessions judge had observed: “The availability of sufficient material against the applicant necessitates an interrogation to unveil the larger conspiracy in the serious offence. The court had further added that from the material shown by the ED, the need to have custodial interrogation of the applicant is found necessary, which is more fruitful for collection of further evidence. 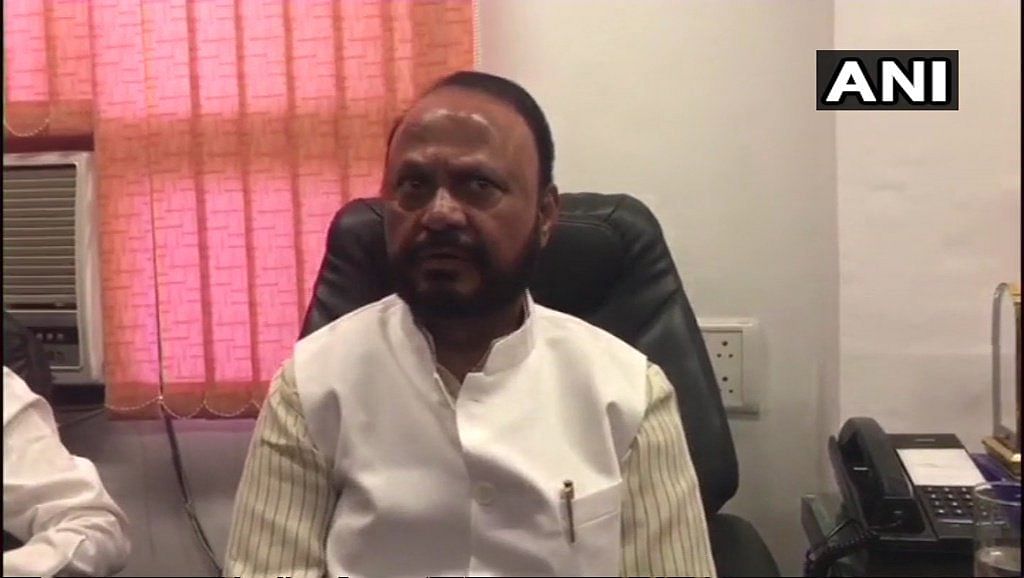