The court has also asked the CBI Director to be present at the next hearing through video conferencing.
ANI 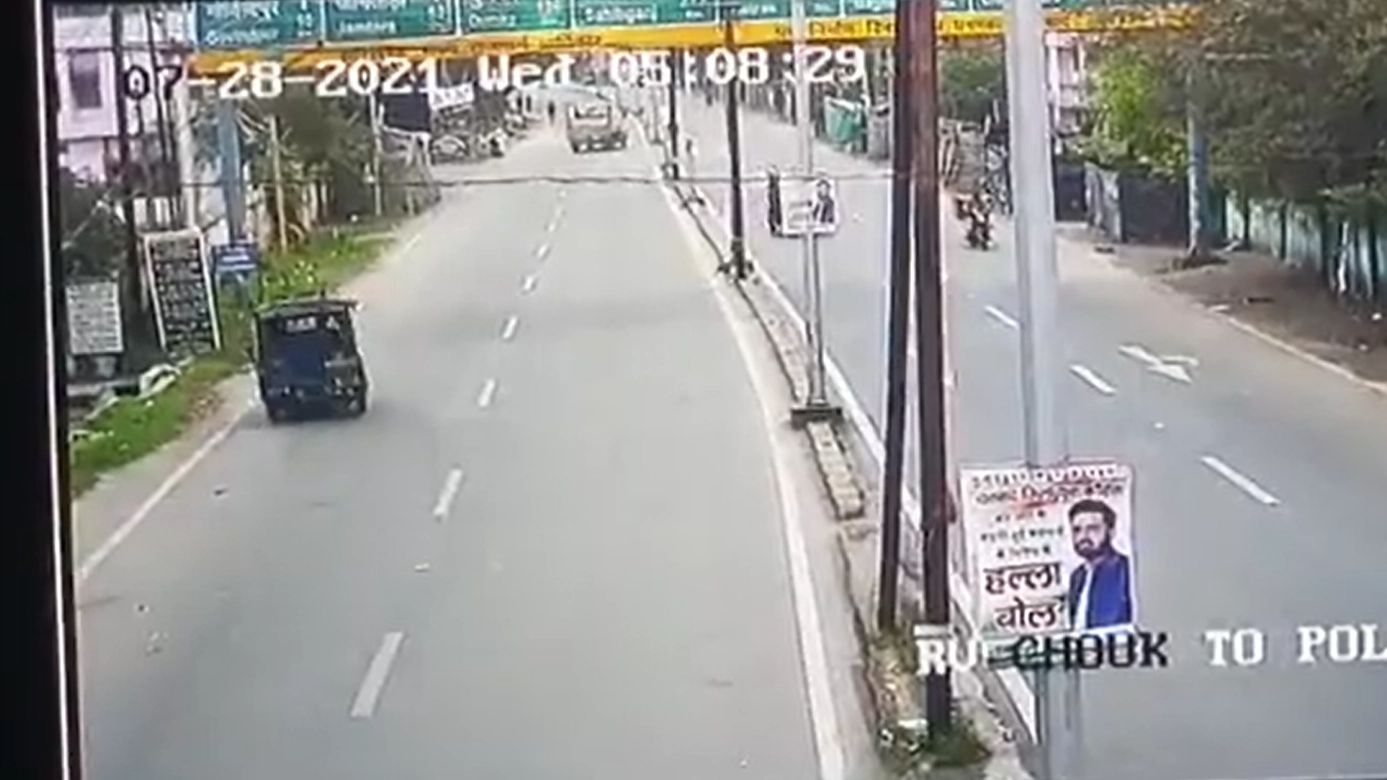 Ranchi : While hearing the Dhanbad Judge hit-and-run case, Jharkhand High Court on Friday reprimanded the Central Bureau of Investigation (CBI) saying that there no progress in the probe as the agency could not to reach any conclusion despite three months of investigations.

A bench headed by the Chief Justice of Jharkhand High Court Justice Ravi Ranjan and comprising of Justice Sujeet Narayan said, " the CBI has once again disappointed. Investigation pace is at the same place where it was earlier".

The court came down heavily on the agency and expressed strong discontent stating that the agency "did not inform the High Court before filing the charge sheet despite the bench comprising the chief justice monitoring the process".

The court has also asked the CBI Director to be present at the next hearing through video conferencing. The next hearing of the case is scheduled on October 29.

The Central Bureau of Investigation (CBI) on Wednesday has filed a charge sheet before a special court in Jharkhand in connection with Dhanbad judge Uttam Anand, who was allegedly mowed down by an autorickshaw.

The case has been registered under Sections 302 (Murder), 201 (Causing disappearance of evidence of offence), and 34 (Common Intention). Further investigation is underway.

Uttam Anand was an Additional District Judge posted in the Dhanbad district of Jharkhand was allegedly murdered after being mowed down by an autorickshaw in July this year. Two people involved in the alleged killing were arrested by Jharkhand police, and the vehicle used for the crime was seized.

On August 19, CBI submitted a progress report of probe into the death of Dhanbad additional session judge Uttam Anand in a sealed cover in the Jharkhand High Court.

The Supreme Court had also taken a suo motu cognizance of the alleged killing of ASG Anand. 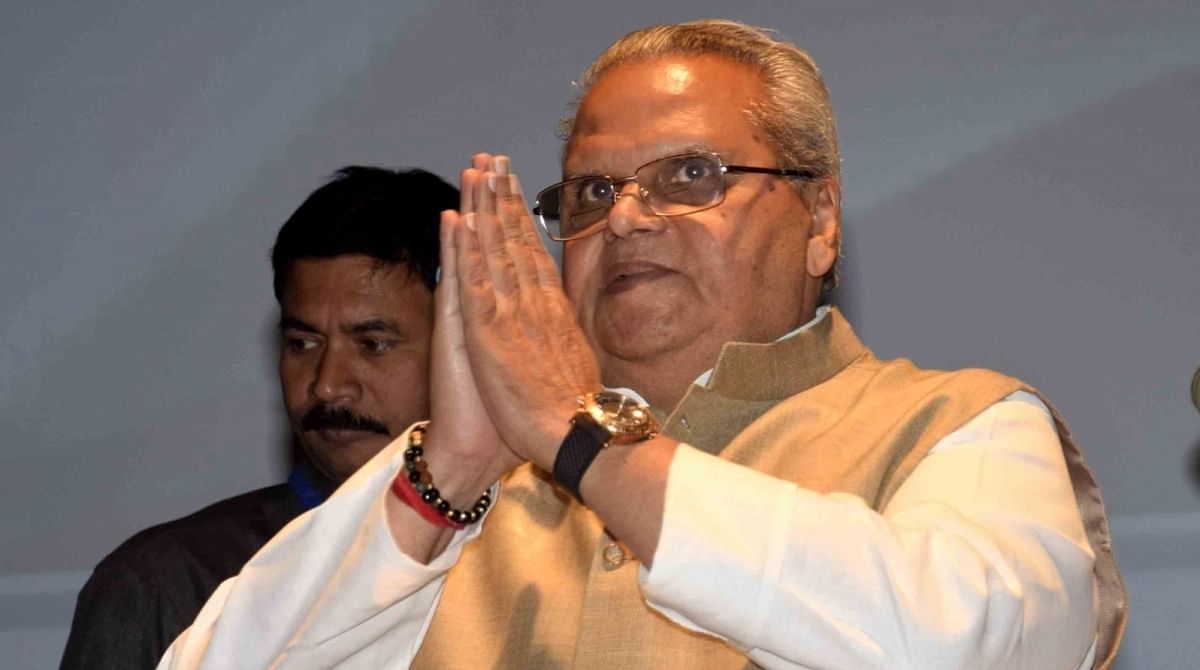