FPJ Legal: Inform us if you suspect you are a Pegasus victim, says SC probe panel

The committee also asked the people to inform it whether they are in a position to allow it to examine the device.
FPJ News Service 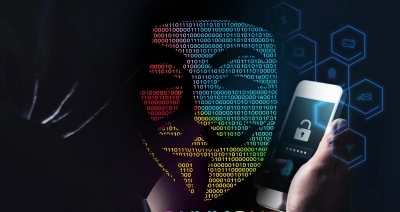 The Supreme Court-appointed committee, which is probing the Pegasus spyware snooping matter, has issued a public notice seeking details from people who may have felt their mobile devices may have been infected by Pegasus malware. The panel has asked the Pegasus victims to send the information before noon of January 7, 2022.

On October 27, the top court had said it was compelled to take up the cause to determine the truth, as it appointed an independent expert technical committee supervised by a retired top court judge, Justice R.V. Raveendran, to probe the Pegasus snooping allegations. The committee has asked citizens who have reasonable cause to suspect that her/his mobile has been compromised, to assign reasons, which led them to believe that the device was infected with the malware.

The committee has also asked the people to inform it whether they are in a position to allow it to examine the device."In case, the committee feels your responses for suspicion of the device being infected with the malware compel a further investigation, then the committee shall request you to allow examination of your device," said the notice, which was issued in Sunday's newspapers.

The committee said the collection point would be in New Delhi and the mobile device will be delivered back on completion of the tests/investigation. During the course of hearing in the Pegasus case, the bench headed by Chief Justice of India NV Ramana had criticised the Union government for its refusal to clarify whether it had purchased and used the spyware and said it had to accept the prima facie case of the petitioners, including victims of Pegasus hacking, and examine their allegations.

The apex court had also observed that the State cannot get a “free pass” every time the spectre of national security is raised and that its mere invocation cannot render the judiciary a “mute spectator” and be the bugbear it shies away from. Justice Raveendran is being assisted by Alok Joshi, a former IPS officer, and members of the technical team, which includes cyber security and digital forensic experts. 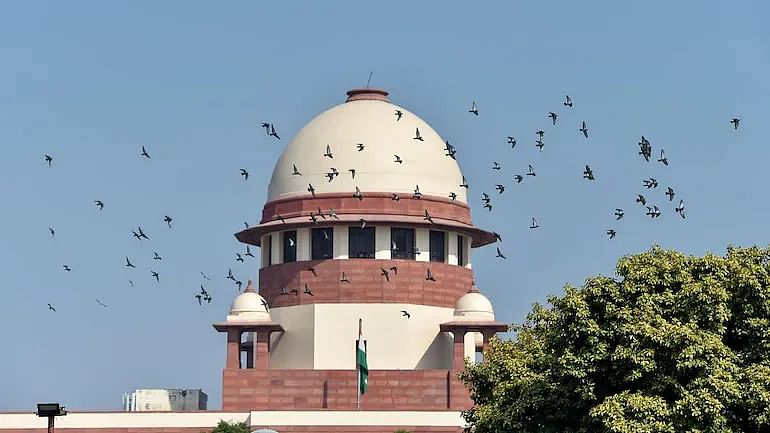