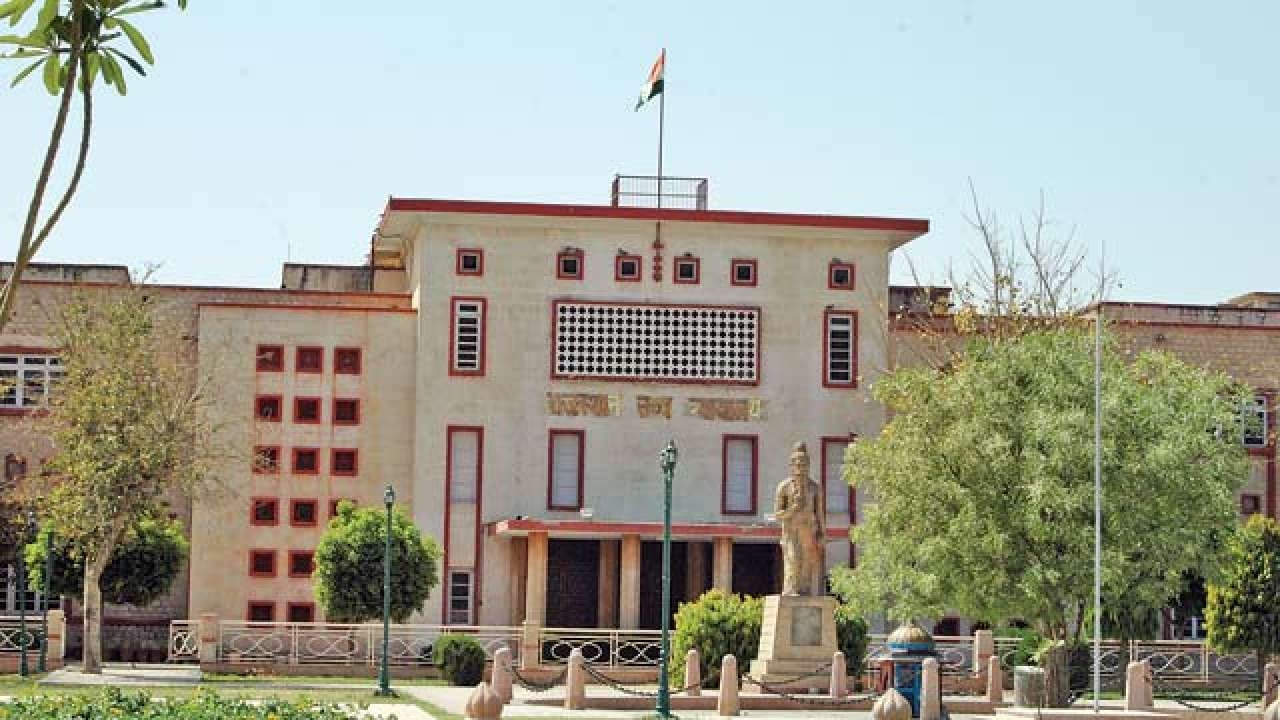 Jodhpur: The Rajasthan High Court has ruled that a foreign national who is a victim of domestic violence can file a complaint against her abusive husband if the violence is perpetrated during her stay in India.

Justice Vinit Kumar Mathur dismissed the plea of Robarto Nieddu, the husband of Catherine Nieddu, seeking rejection of her complaint against him questioning its maintainability on the ground of their being foreign nationals.

Catherine Nieddu had filed a complaint of domestic violence against Robarto Nieddu during their stay in Jodhpur in 2019. Robarto had first challenged the complaint in the court of Metropolitan Magistrate and then in the court of the Additional District and Sessions Court Judge (Women Atrocities Cases).

With both the courts rejecting the plea, Roberto then moved the high court challenging both the decisions on the ground of maintainability of the complaint citing her not being an Indian citizen. While arguing the case, the petitioner's counsel submitted that the petitioner and the respondent are not Indian citizens and thus are not amenable to the jurisdiction.

Contradicting this argument, the respondent's counsel submitted that as per Section 2(a) of the Domestic Violence Act of 2005, the definition of 'aggrieved person' is given, and as per the definition itself, any woman including a foreign citizen who is subjected to domestic violence can maintain an application before a trial court.

While hearing the arguments, justice Mathur observed that the respondent is living in Jodhpur for the last about 25 years and after having solemnised marriage with the petitioner, the incident which is reported in the complaint also took place at Jodhpur and, therefore, in view of definitions enumerated under sections 2 (a) and 12 of the Domestic Violence Act of 2005, it is held that the complaint of respondent Catherine is maintainable and dismissed Robarto's petition.

The court also stated that "even Article 21 of the Constitution of India extends the benefit of protection not only to every citizen of this country but also to a person who may not be a citizen of the Country". It added that the respondent is very much entitled to get protection of Section 12 of the Domestic Violence Act. 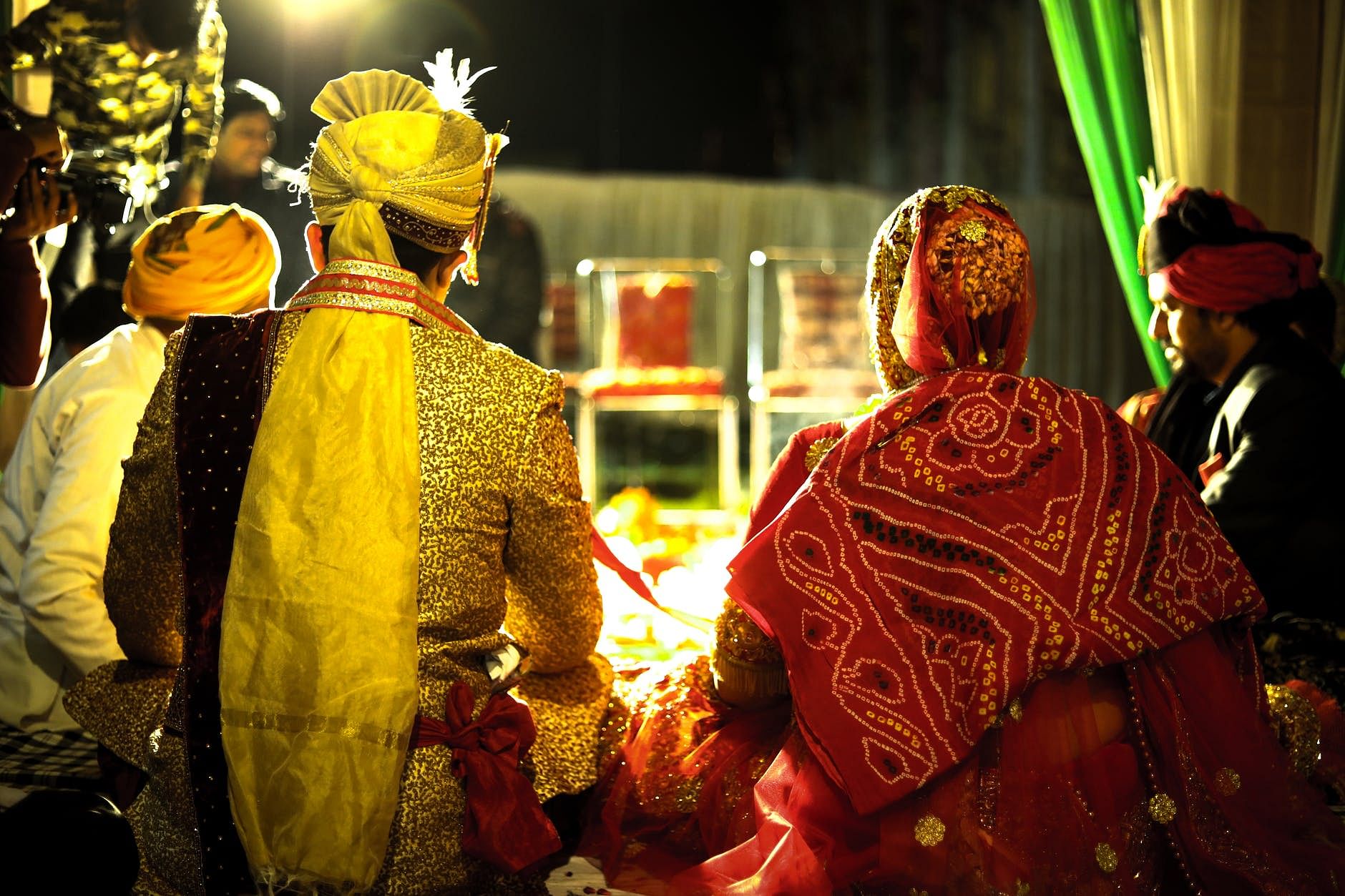