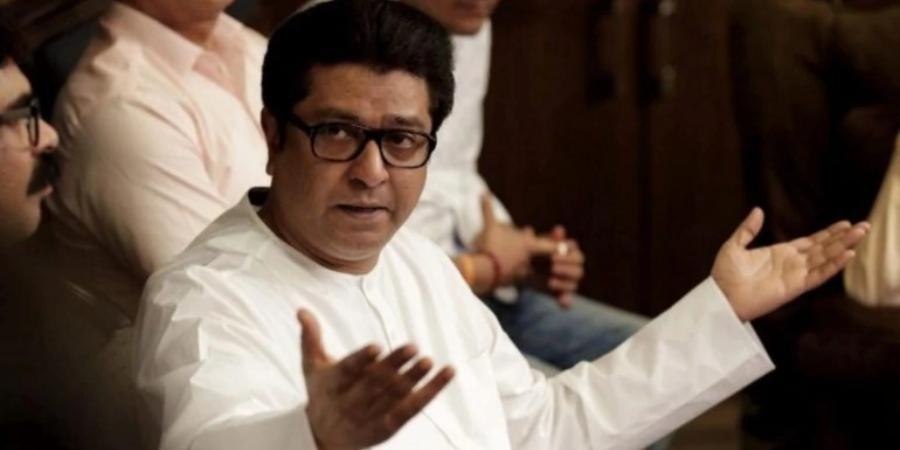 A local court in Parli, Beed, has issued a non-bailable warrant against MNS chief Raj Thackeray for failing to appear before it in a 2008 case registered against him.

A case was registered against Thackeray and MNS activists under sections 143 (unlawful assembly), 427 (mischief causing damage) and other relevant provisions of the Indian Penal Code over an incident of stone pelting at Dharmapuri village in Parli taluka.

Thackeray was arrested on October 22, 2008, following which MNS activists had staged a protest and pelted stones on MSRTC buses in Dharmapuri village, damaging one of the vehicles.

The Parli police had investigated the case and filed a chargesheet against Thackeray and his supporters in court. The MNS chief and activists were granted bail in the case. However, Thackeray failed to appear before the Parli court consistently. Taking a serious note of his absence, First Class Magistrate M M More-Pavde issued a non-bailable warrant against him.