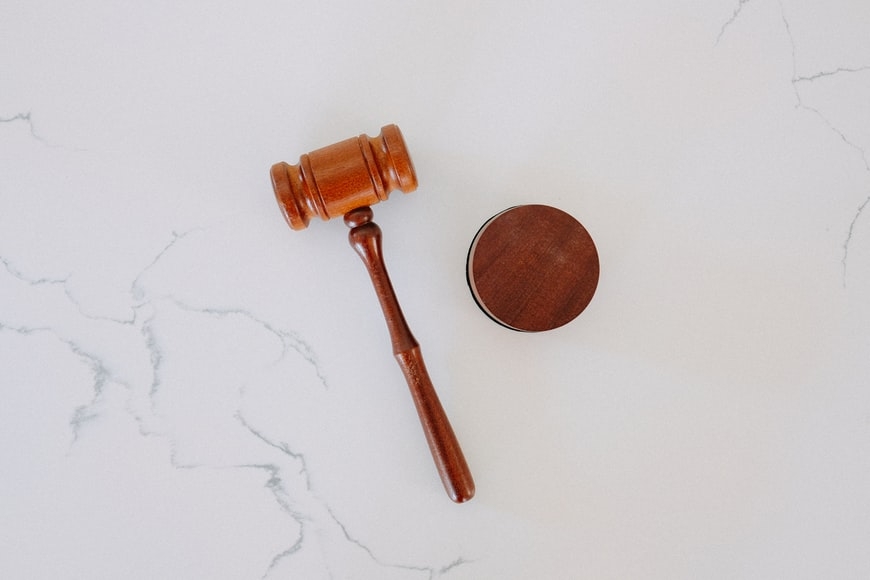 A magistrate court on Tuesday directed the Ministry of Home Affairs (MHA) to provide to the Maharashtra state government documents and devices it had sought in connection with the phone tapping case involving IPS officer Rashmi Shukla.

Prosecutor Ajay Misar, appearing for the state, said the court has asked the Home Secretary to comply with its order within ten days

The detailed order is yet to be made available. The state had sought these, among which was a pendrive that it suspected was given by BJP leader Devendra Fadnavis to the ministry.

During interaction with the media, Fadnavis had said that he had given information and evidence in the ‘Maharashtra police transfer racket to the Union Home Secretary and had gone on to seek a CBI probe in the matter. The state’s cyber cell had lodged an FIR to probe confidential information ‘leaked’ by the State Intelligence Department in connection with corruption in police transfer and postings. Phones were allegedly tapped by Rashmi Shukla, who was then heading the department, for the same.

The state had moved the plea before the magistrate court as it had written to the ministry and sent repeated reminders seeking these articles, but had not received a reply. The ministry had told the court in response to the application, that it was ‘vague’, did not contain details of the information sought and hence that it should be dismissed. 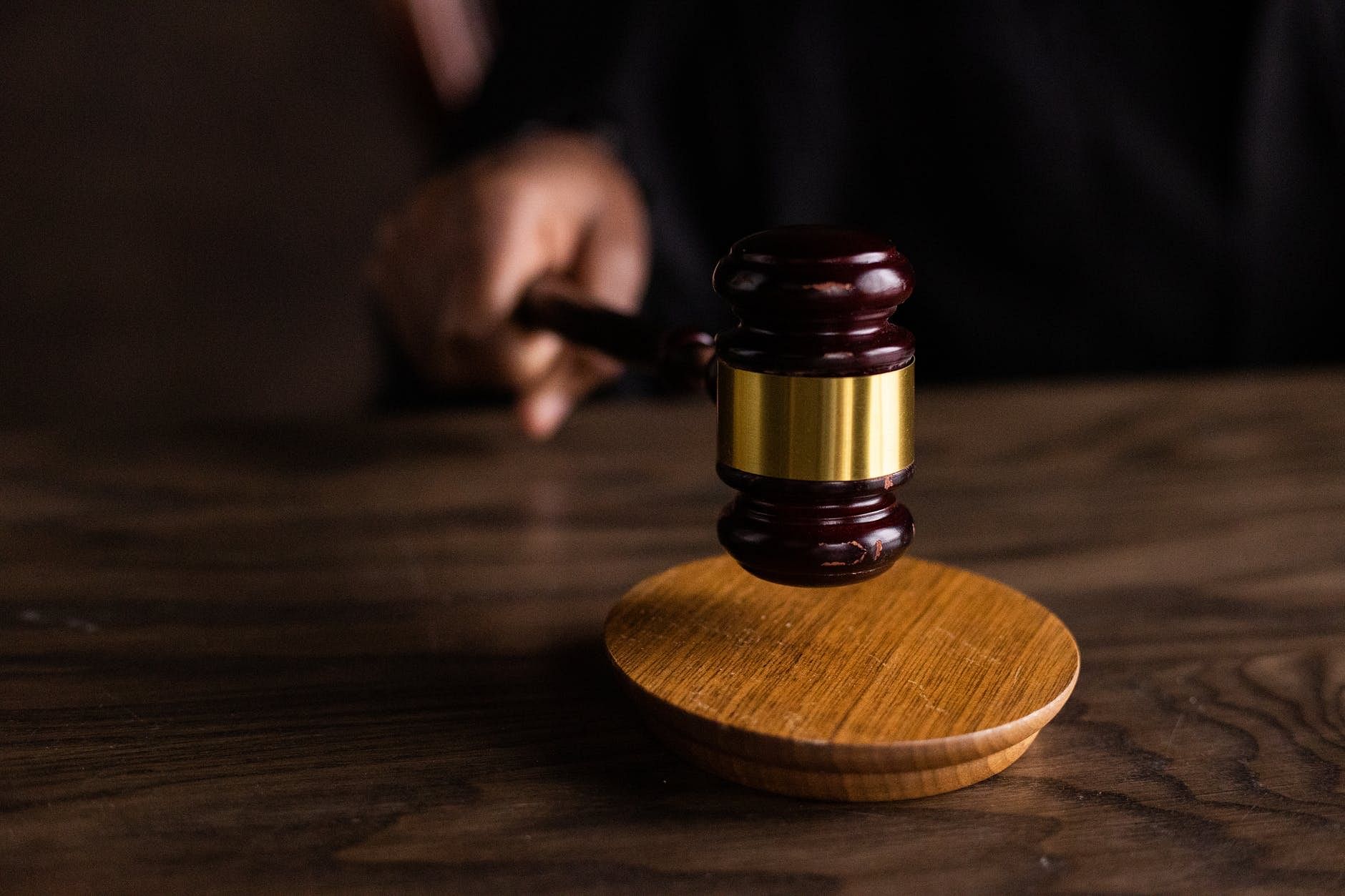