Even as the Maharashtra government on Wednesday denied the CBI allegation that it was trying to scuttle the agency's probe against Anil Deshmukh in order to protect the former state home minister, the central agency said that it was submitting a report in a sealed envelope to show how the process of transfers and postings of police officers in Maharashtra had been “interfered with and controlled by Deshmukh”.

During the hearing before a division bench of justices Nitin Jamdar and Sarang Kotwal on Wednesday, senior counsel Darius Khambata, appearing for the Maharashtra government, said: “I (the State government) have nothing to do with Anil Deshmukh. I am not concerned with him. Please investigate him. Go ahead and do whatever you (CBI) want with him.”

Khambata made the submission while objecting to the CBI's decision to submit before the court, in a sealed envelope, material related to its ongoing probe against Deshmukh. Khambata said that the CBI must say whatever, it wished to, in the open court. He alleged that the CBI wanted to submit documents in a sealed envelope only to cause prejudice to the state's petition.

Additional Solicitor General Aman Lekhi, appearing for the CBI, however, said that the agency wished to submit in the sealed envelope, what it had found to show how the process of transfers and postings of police officers in Maharashtra had been “interfered with and controlled by Deshmukh”.

"We want to show to the court how all the constraints and restraints of law were abandoned altogether," Lekhi said. "These documents that the CBI wishes to submit are necessary to show the direction of the investigation," he said.

The CBI is investigating Deshmukh following a preliminary probe conducted against him in the aftermath of the allegations of misconduct and corruption made against the former state minister by former Mumbai police commissioner Parambir Singh.

The High Court will continue hearing the arguments on Thursday. 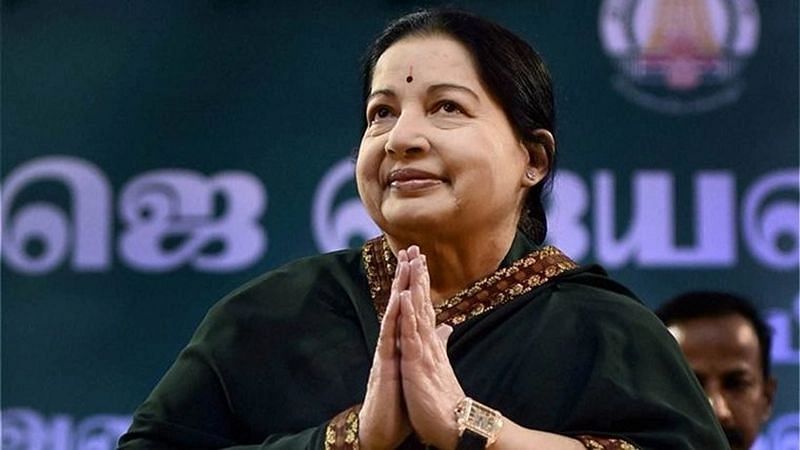