The high court bench while passing the order observed that the court is not quashing the case with due regard to the nature and gravity of the crime and social impact.
IANS 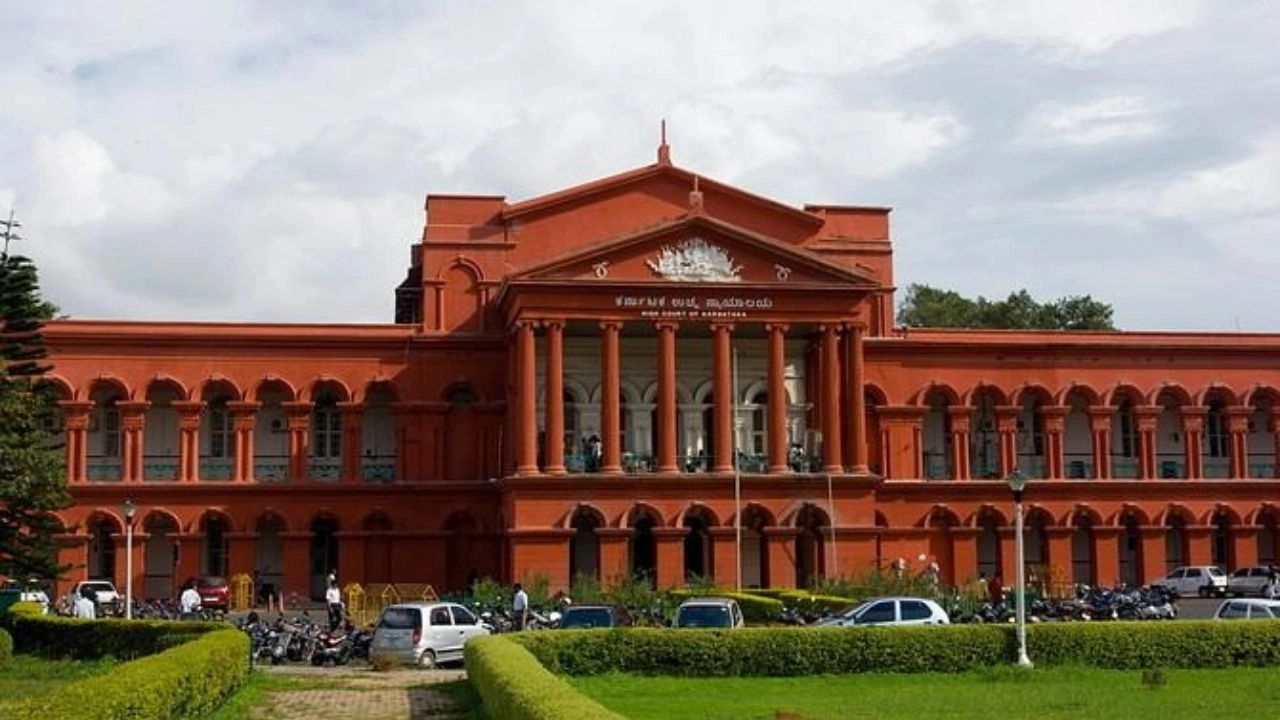 Bengaluru: The Karnataka High Court has refused to quash the case against a rape accused after the survivor pleaded that they were now married and have a child.

The high court bench while passing the order observed that the court is not quashing the case with due regard to the nature and gravity of the crime and social impact.

Both accused and victim had approached the Kalaburagi bench of High Court pleading the quashing of proceedings before a special court at Basavana Bagewadi in Vijayapura district.

It was submitted that if the legal proceedings were continued against the accused, no purpose would be served. Further, the victim claimed that she was 19 years old at the time of the incident.

However, the bench headed by Justice H.P. Sandesh refused to accept the arguments to quash proceedings against the rape accused.

The bench pointed out that, whether the girl was a minor or major is to be adjudicated before the trial court. The bench further noted that, when the accused had committed offence under IPC 376 (rape) against a minor, even if it is consented, it is not considered as consent at all.

The bench also cited the Supreme Court order and maintained before exercising power under section 482 of CrPC to quash the proceedings, 'the high court must have due regard to the nature and gravity of the crime and social impact'.

In this case, the accused is facing a charge of rape against a minor girl and was booked under IPC and Pocso Act. The Apex court is clear that in case of the serious offence of rape, the court cannot use the provision of section 482 of CrPC. It will have an impact on society, the bench opined. The order was passed on October 28. 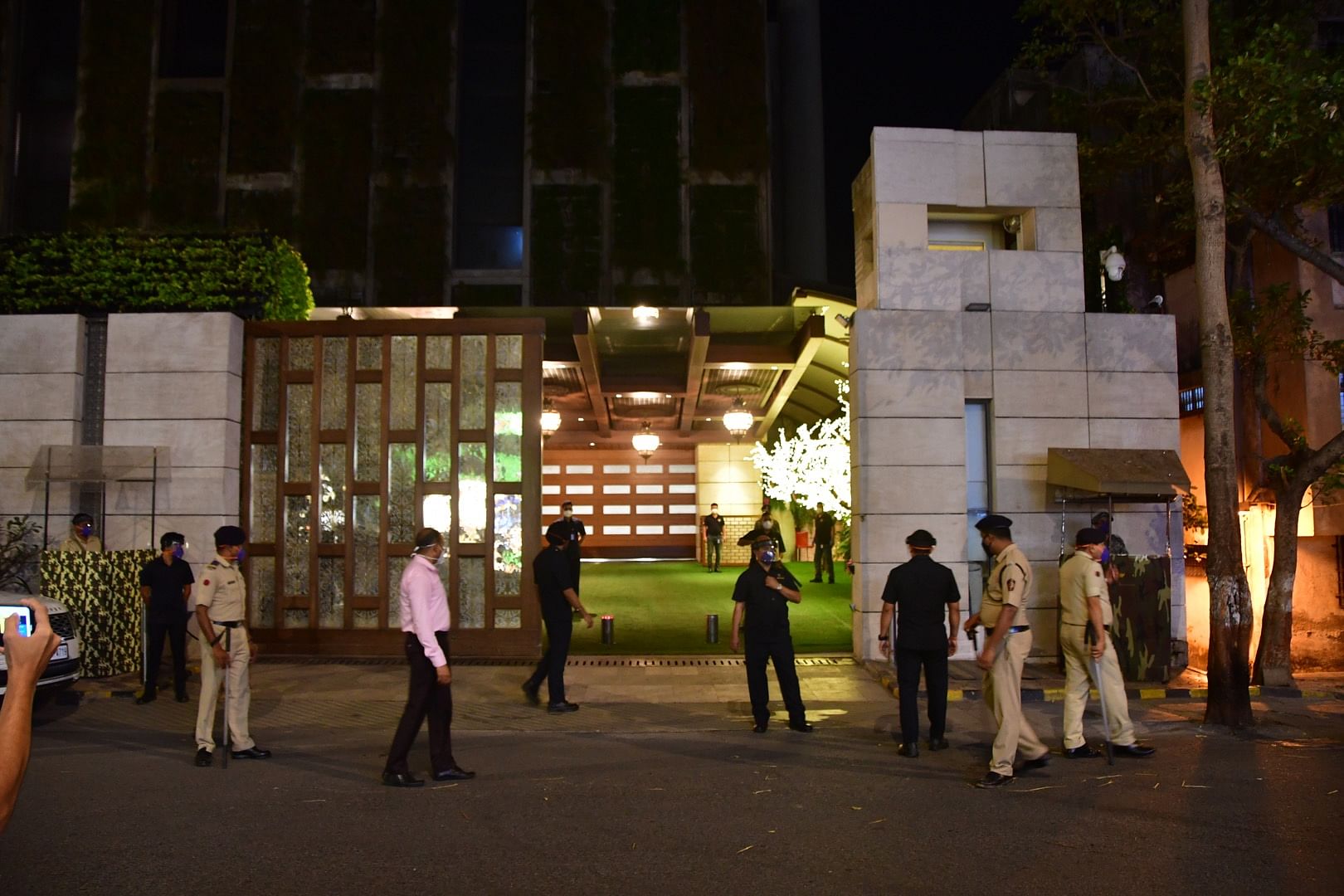