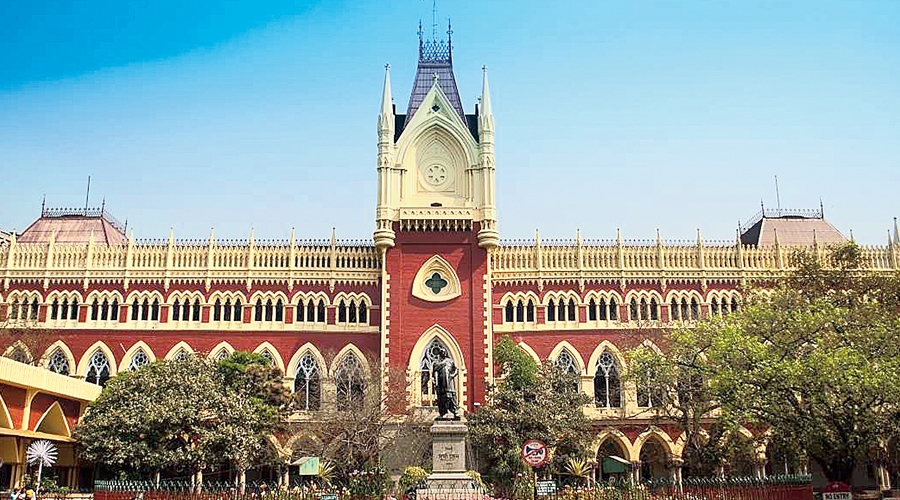 Kolkata: Calcutta High Court had asked the Enforcement Directorate (ED) and CBI officers to meet West Bengal Assembly Speaker Biman Bandhopadhyay as he had summoned them to probe agency for submitting charge sheets against lawmakers in the Narada sting tapes case without his permission as a ‘constitutional post’.

“The central agencies can meet the West Bengal Assembly Speaker since he holds a constitutional post,” said the court sources.

Following the verdict of the court, the CBI officials on Monday evening had visited the Assembly to meet the Speaker.

After coming out of the Assembly, the CBI officials said that it was a ‘casual meeting’ and no ‘critical’ discussions were made.

Notably, according to the Assembly sources, the West Bengal Speaker Biman Bandhopadhyay had once again summoned both CBI and ED over the Narada bribery case and asked them to be present in the Assembly on October 7.

It can be recalled that on September 13 the Speaker had summoned ED and CBI to be present at the Assembly on September 22 as both the central agencies had arrested MLAs and ministers over the Narada bribery case without informing the Speaker.

Meanwhile, even if CBI officials paid a courtesy visit, ED officials have filed a writ petition in Calcutta High Court against summons issued by West Bengal Assembly Speaker in connection with the Narada sting operation case.

The hearing of the case is scheduled on Tuesday, October 5.

FPJ Legal: The 3 agri laws have been stayed, what are you protesting against, Supreme Court asks...