Protection of a girl child is paramount to society, says HC
Narsi Benwal 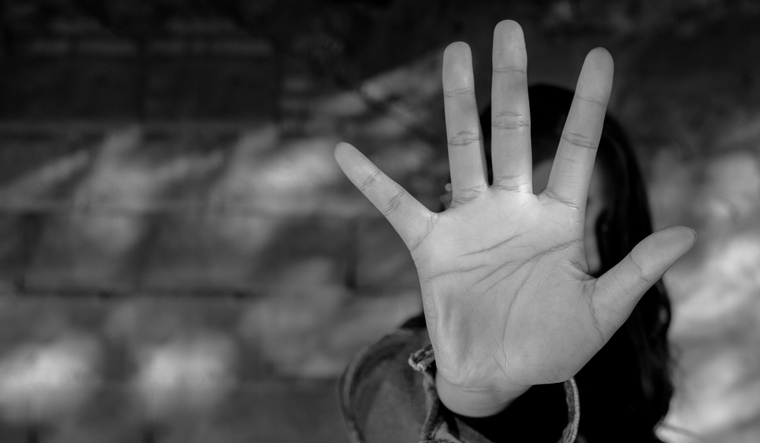 Observing that the safety of a girl child is paramount, the Bombay High Court on Thursday upheld the death penalty awarded to the accused for raping and killing a minor girl in Thane in 2013. The court noted that the man had no remorse for his barbaric act and thus deserved no leniency. A bench of Justices Sadhana Jadhav and Prithviraj Chavan said, "The act of the accused is gruesome and was committed in a diabolic manner. It is a heinous offence."

"It is unimaginable that a cheerful, frolicking child playing with her pet would provoke the feelings of lust in a man who is a father of two daughters and a son. The perversity in the mind of the accused is apparent and, therefore, we are of the opinion that the aggravating circumstances in the present case outweigh the mitigating circumstances," the judges said in their judgment.

The bench was dealing with the appeal filed by the convict -- Ramkirat Goud, a native of Uttar Pradesh, who had come to Thane in search of employment, just two weeks before he raped the three-year-old girl.

The girl was out to play with her pet dog in September 2013 when Goud picked her up and raped her. He then killed the child by battering her head with a rock and disposed of her dead body in a muddy pond. The body was found four days after the incident.

"In the present case, looking at the monstrous act of the convict, it is apparent that he had not, for a moment, thought of the precious life of the minor child. It did not strike him for a moment that he himself happens to be a father of two daughters, who are yet to see life," reads the judgment penned by Justice Jadhav.

"The crime smacks of degradation of a girl child, depravity and perversity of mind. The child was sexually assaulted in a barbaric and inhuman manner. It is diabolic in nature and, thereafter, it was a brutal murder which makes it the rarest of rare case," the judge added.

The bench noted the fact that Goud belonged to the scheduled caste category and his family belonged to "below the poverty line" group. However, it said his financial condition cannot be considered as he has no remorse for his act.

"It is such an incident that parents of every small girl child would feel a chill down the spine before sending their undefended, innocent, minor girl child to see the rainbow as they would be scared as to whether she would fall a prey to any monster like the present one,"Justice Jadhav said, adding, "It is the safety of a girl child which is of paramount importance to a society."

"It is the bounden duty of the courts to impose a sentence which is proportionate to the offence committed by an accused. The accused in the present case deserves death penalty, as any alternative punishment would be unquestionably foreclosed taking into consideration the inhuman and barbaric act of the accused," the bench held.

"The act of rape and the manner in which the child was murdered and abandoned in the muddy pond invites indignation and abhorrence. Hence, the death penalty awarded to the accused deserves to be confirmed," the judges ruled. 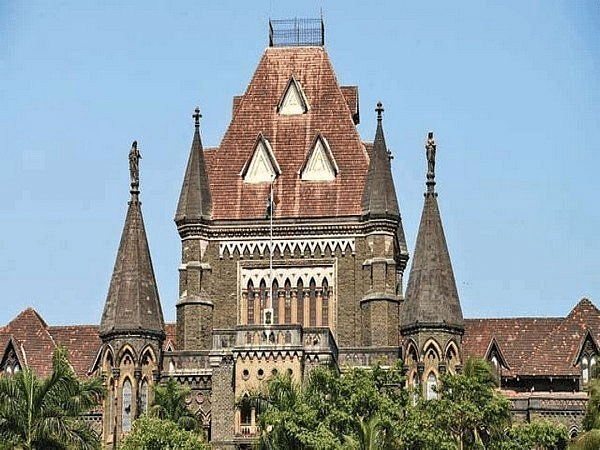