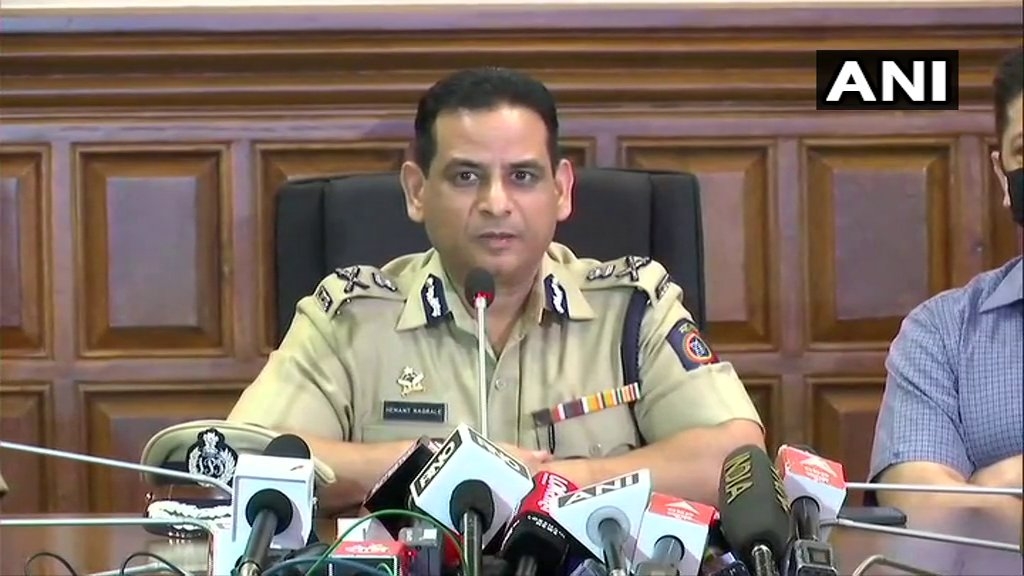 The Bombay High Court has directed Mumbai police commissioner Hemant Nagrale to clear the maintenance arrears to his estranged wife Pratima Nagrale by December 6. The order was passed by a division bench of Justices Amjad Sayed and SG Dige recently while hearing an application filed by Pratima seeking enhancement of maintenance amount and accommodation in a good locality either in Nagpur or Pune.

The court has also asked Nagrale to file his affidavit in response to the application. Nagrale was represented by advocate Samran Fatima instructed by DSK Legal. Advocates P V Nelson Rajan and Manisha Mohammed appeared for Pratima.

In February 2011, a family court had dissolved the marriage between Nagrale and Pratima following a divorce petition filed by the IPS officer. The family court had at the time directed Nagrale to pay Rs 20,000 per month as maintenance.

Pratima approached the HC challenging the order of the family court. The HC, while staying the dissolution of marriage on 2012, did not stay the maintenance.

Pratima filed an application in HC in 2019 seeking enhancement of the maintenance amount to Rs 1,50,000 per month citing increased cost of living. Plus she said that she was pursuing law in Nagpur, where she resides with her mother, and hence needed additional amount for her fees and books.

She has also said that she has to keep shuttling to Pune and Mumbai due to multiple litigation between her and Nagrale.

Her plea reads: “The respondent husband (Nagrale) is a senior IPS officer and hence his salary too must have increased from time to time. Apart from salary from his service, the respondent husband is also getting income from various other sources like shares and rents from immovable properties.”

Pratima has also sought that Nagrale be directed to produce his salary slip of the past three years, details of his immovable properties and his Income Tax returns documents. 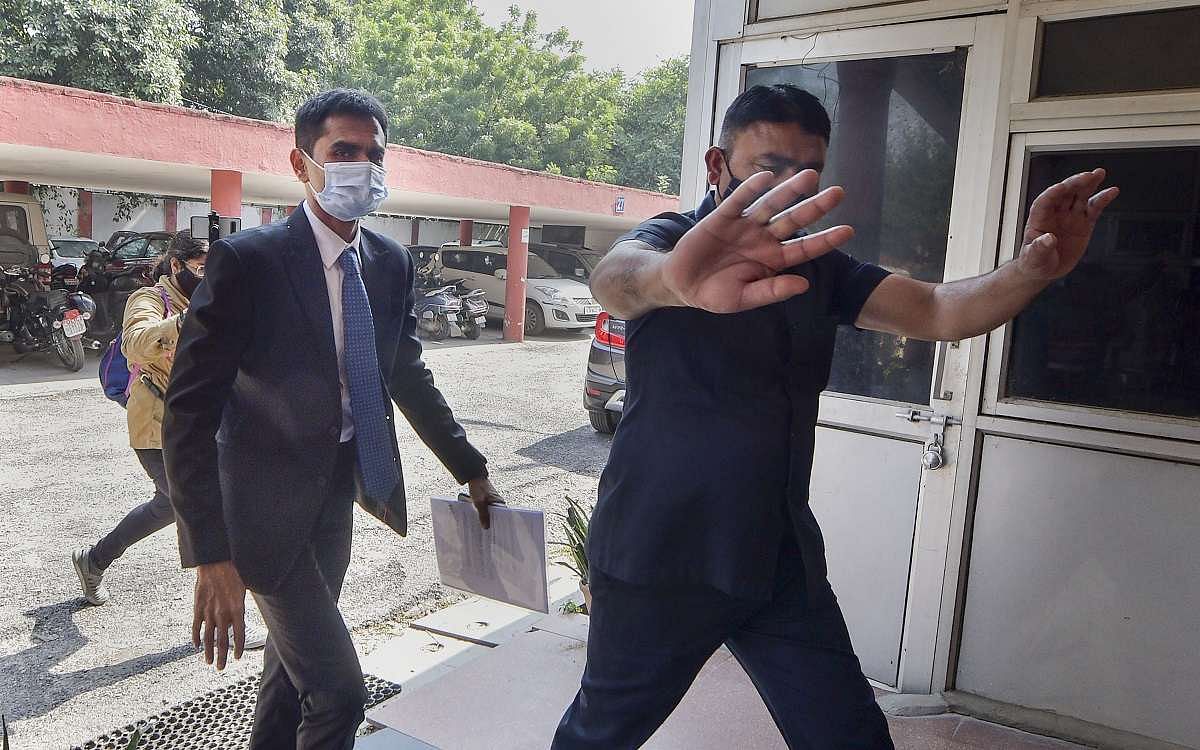