New Delhi: The Enforcement Directorate has told the Supreme Court that Christian Michel James, an alleged middleman in the AgustaWestland chopper scam case, is a flight risk and his extradition was obtained with extreme difficulties as it opposed his bail pleas.

A bench headed by Justice D.Y. Chandrachud is scheduled to hear in the day two bail pleas filed by Christian Michel James.

In an affidavit, the ED said: "The present petitioner not being a citizen of India is a flight risk and his extradition has been obtained with extreme difficulties and procedural impediments. Further, the offence committee in the present case contains a complex web of transactions across jurisdictions and the investigation with respect to the same is ongoing and the presence of the petitioner is crucial at all the stages."

The ED further added that if Michel is released on bail, he might flee to avoid the investigation which shall be prejudicial against the course of the proceedings.

"In the light of the aforesaid it is humbly submitted that in the peculiar gamut of facts in the present case it shall not be fit and proper to accord any benefit to the petitioner under the provision of Section 436A of the CrPC," it added.

The affidavit added that Article 17 of the Extradition Treaty with the UAE not only permits trial for offences in respect of which extradition of an accused is sought, but also for the offences connected herewith. Michel's extradition was sought for the offence of money laundering.

"It is submitted that the applicant has committed a grave economic offence of huge magnitude and has thereafter laundered the proceeds of crime," added the affidavit.

The Rs 3,600-crore alleged scam relates to the purchase of 12 VVIP helicopters from AgustaWestland. In May this year, the top court had issued notice to both CBI and ED, and sought their replies on Michel's bail pleas. 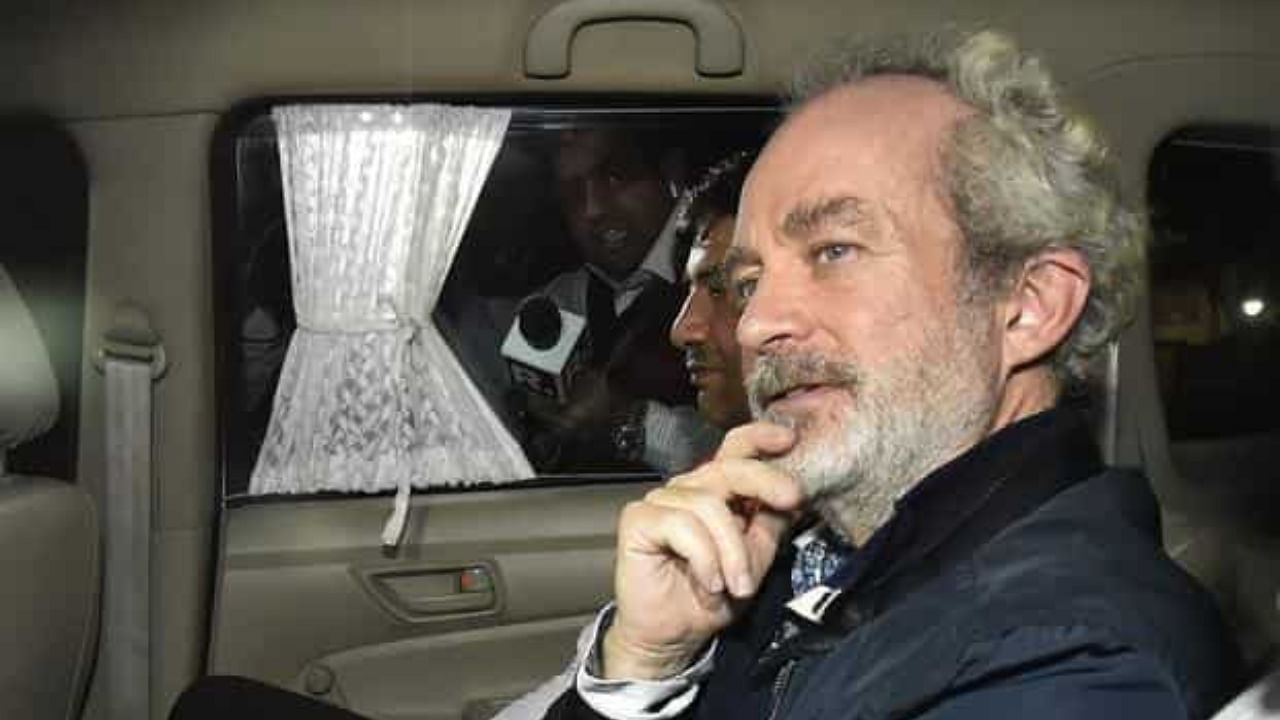