Chennai: It would not be feasible to reduce below 45 kmph the speed of trains operated between Palakkad in Kerala and Podanur in Coimbatore or divert some trains through the Palakkad-Pollachi-Coimbatore route to prevent elephants being hit by trains, the Southern Railway has informed the Madras High Court. Reducing the speed below 45 kmph would not be feasible due to the gradient, the Southern Railway explained.

A Division Bench of Justices Bharathidasan and Sathish Kumar, which is hearing a petition related to elephant deaths on tracks on this sector between Coimbatore and Palakkad, was informed by the Southern Railway counsel on Thursday that train speed was calculated based on “attacking speed” and if the trains operate below this speed it would not be able to negotiate in a given gradient and curvature. Hence, the trains on this sector had to ply with a minimal speed of 45 kmph between 6 pm and 6 am.

The counsel said if the train speed was further reduced it could endanger passenger safety at night time.

As for the alternative route, the Southern Railway counsel submitted that it was a longer route and would also drastically increase the travel time. In the existing sector, there were two electrified railway lines between Palakkad and Podanur via the Walayar ghats. The ‘A’ line was 48.26 km long and the ‘B’ line was 52.56 km long. Whereas the alternative route was a “single line” running to about 97.68 kms. Therefore diversion of the trains on this route would increase the running time by 143 minutes, the court was informed. 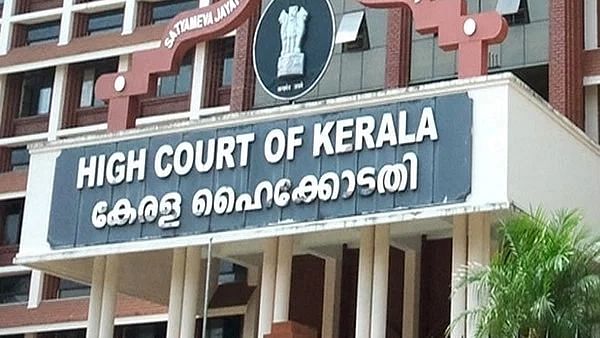