The petitioner in the present petition argued that the accompanying document of the Extradition proceeding is a Xerox, which is not authenticated, and tampered with, thus not admissible in law

New Delhi: The Delhi High Court on Friday reserved its order on the plea challenging the extradition proceedings initiated against a person of Indian origin, who is also a Portuguese Citizen, in a case of rape at a London pub in 2017.

The petitioner has challenged the proceeding on the basis of judgement in the Hinduja Vs CBI case related to the Bofors corruption case.

Allegations in the Hinduja case were based on the Xerox copies of documents provided to CBI by an editor of a newspaper which could not be testified by him as his source of information did not want to be disclosed.

The petitioner in the present petition argued that the accompanying document of the Extradition proceeding is a Xerox, which is not authenticated, and tampered with, thus not admissible in law.

Justice Asha Menon reserved the order after hearing the submissions made by the counsels for the petitioner and the Centre. Before reserving the judgement, the Court gave a prima facie view that High Court should not get into this.

The petition moved by Jose Inacio Cota stated that on the perusal of the set of documents provided/annexed with the Extradition Petition, it is clear that none of the documents is authenticated as per the India Evidence Act.

It was also argued by Advocate Barta that the names of the judges were changed and later cancelled by a pen. It is visible that originally most of the accompanying documents were to be signed by either "Angus Hamilton" who at some parts has been mentioned as "Angus Nicholas", however, strikingly, the said names were cancelled by a pen later on, and the name of One Denis Brennan was added adjacent to that with a pen, and his office was mentioned as " District Judge (Magistrate's Court). This kind of tampering with the court's documents makes its authenticity suspicious.

The Counsel for the petitioner also argued that neither the Extradition petition contains a duly authenticated warrant of arrest issued by a Judge/Magistrate or other competent authority in the UK nor it is accompanied with evidence according to the law of India.

It was also stated that all the documents which are accompanying the Extradition petition are Xerox copies, and not the original copies or certified copies of the originals. The signatory of such documents has not affixed the seal /stamp of its office and documents seem to be manipulated/fabricated on the face of it.

On the other hand, the petition was strongly opposed by the Additional Public Prosecutor Rekha Pandey submitting that the petitioner is an accused in a rape case in the United Kingdom and not joining the enquiry in Extradition proceedings.

This case is related to an alleged rape at a Pub 'Two Rivers' in Staines London on 28 May 2017 by the petitioner where he was working as a chief manager in the pub. The Extradition proceeding was initiated in 2021 at the request of the government of the United Kingdom at Patiala House Court, New Delhi. 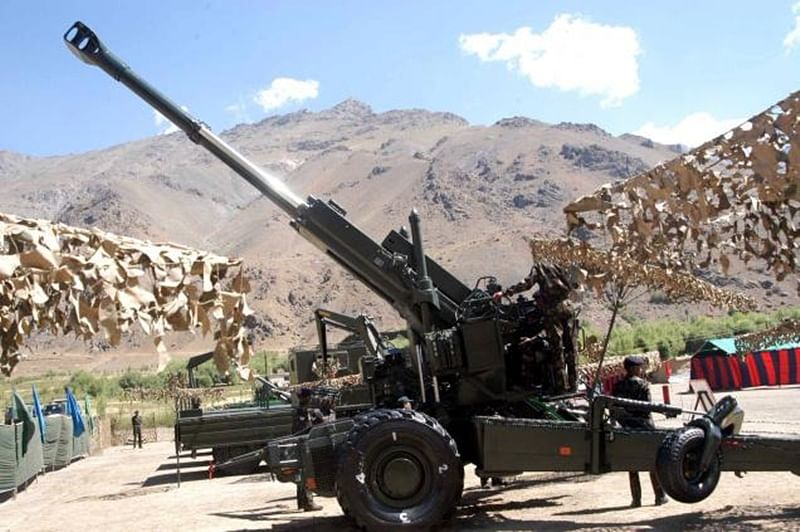