Meanwhile, a day after the probe agency CBI arrested Vijay Nair in connection with the alleged corruption in Delhi's liquor policy, party chief Arvind Kejriwal on Wednesday said that he was a mere party worker.

In the Delhi Excise policy case, a court has sent Vijay Nair to CBI remand for five days. CBI had sought remand for 7-days.

Meanwhile, a day after the probe agency CBI arrested Vijay Nair in connection with the alleged corruption in Delhi's liquor policy, party chief Arvind Kejriwal on Wednesday said that he was a mere party worker.

Vijay Nair is communication in-charge of AAP. He was responsible for developing and implementing communication strategies in Punjab earlier and Gujarat now.

Notably, the central agencies are probing the Delhi excise policy case on the recommendation of Governor VK Saxena, following which the CBI raided Manish Sisodia's house earlier in August.

Saxena had claimed that Sisodia also extended financial favours to the liquor licensees much after the tenders had been awarded and thus caused huge losses to the exchequer.

Sisodia was among 15 others booked in an FIR filed by the CBI. Excise officials, liquor company executives, dealers, some unknown public servants and private persons have been booked in the case.

It was alleged that irregularities were committed including modifications in the excise policy and undue favours were extended to the license holders including waiver or reduction in licence fee, an extension of L-1 license without approval etc.

The excise policy was passed in Chief Minister Arvind Kejriwal-led Delhi Cabinet in the middle of the deadly Covid-19 pandemic in 2021.However, the Delhi government's version is that the policy was formulated to ensure the generation of optimum revenue, and eradicate the sale of spurious liquor or non-duty paid liquor in Delhi, besides improving user experience. A report on July 8 by Delhi's Chief Secretary established prima facie violations of GNCTD Act 1991, Transaction of Business Rules (ToBR) 1993, Delhi Excise Act 2009 and Delhi Excise Rules 2010. 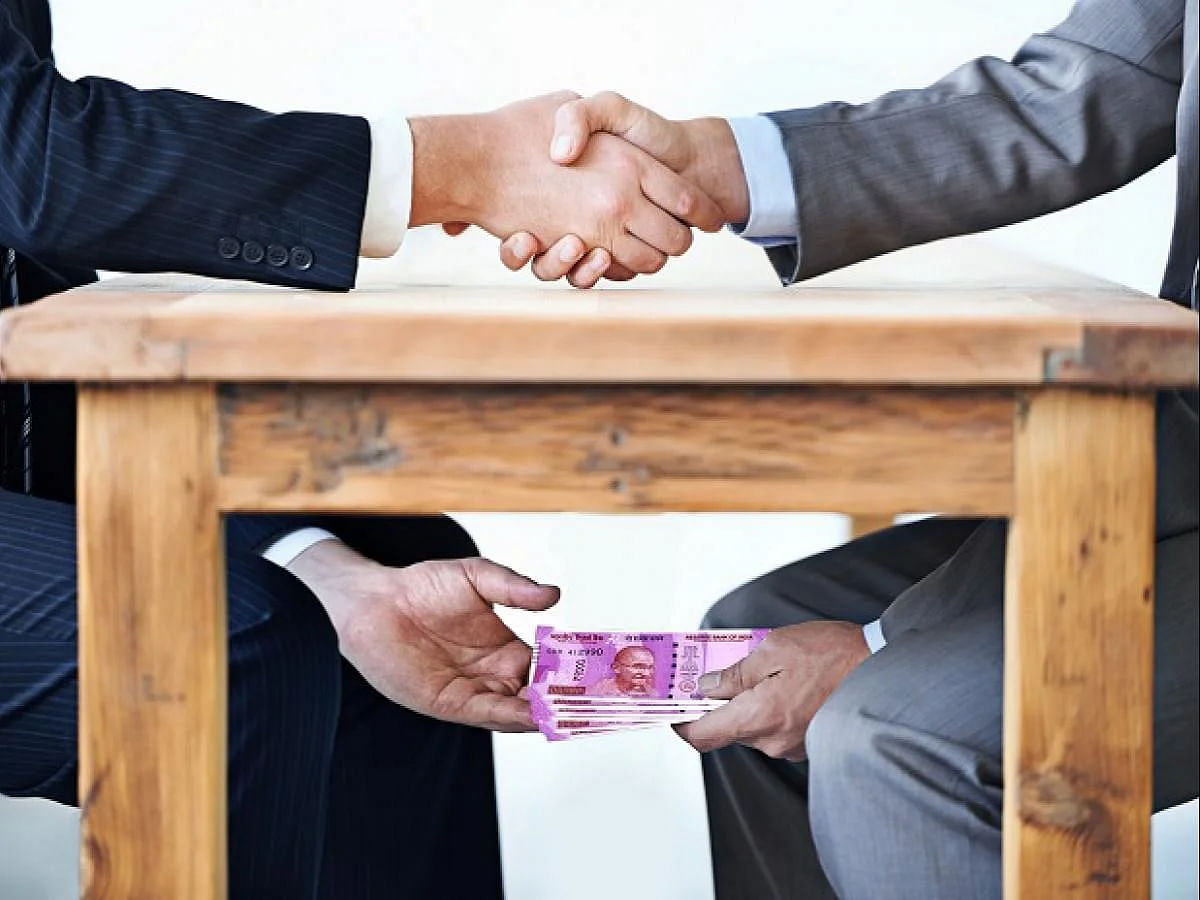