In its orders pronounced on Wednesday, the bench noted that the Central Marine Fisheries Research Institute (CMFRI) and the MSRDC had roped in the TISS for calculating the final compensation for these fishermen and that it would take some more time

Mumbai: In a significant ruling, the Bombay High Court on Wednesday ordered the Maharashtra State Road Development Corporation (MSRDC) to finalise within three months a fair compensation for over 900 fishermen whose occupation would be adversely affected by the Thane Creek Bridge III (TCB), an extension of the Vashi bridge that connects Mumbai and Navi Mumbai.

A bench of Justices Shahrukh Kathawalla and Milind Jadhav has been hearing a bunch of petitions from the Mariyayi Macchimaar Sahakari Sanstha Mary adit, which is seeking compensation for fisherfolk whose livelihoods have been affected by the TCB III project.

The bench headed by Justice Kathawalla had, in August last year, issued a detailed order laying down the guidelines for the state to calculate the compensation for people whose livelihoods are affected by a development project.

In its orders pronounced on Wednesday, the bench noted that the Central Marine Fisheries Research Institute (CMFRI) and the MSRDC had roped in the TISS for calculating the final compensation for these fishermen and that it would take some more time.

“Thus, seven months later (after the August 2021 order) there is still no clarity as to how the final compensation will be quantified or by whom. We cannot expect these fisherfolk to wait one more year without any livelihood or compensation,” the judges noted.

Further, the judges noted that in a project related to the Mumbai Trans-Harbour Link the NGT had quantified around Rs 6 lakh for all the fishermen whose work had been affected, as the project would be completed within three to four years.

Accordingly, it asked the MSRDC and other authorities to use this order of the NGT as an example for calculating the compensation.

The bench accordingly ordered the authorities to calculate the final compensation within a period of three months from March 23. Notably, similar protests against several development projects, the Coastal Road being one such, by fishermen from different areas have been taking place in the city. 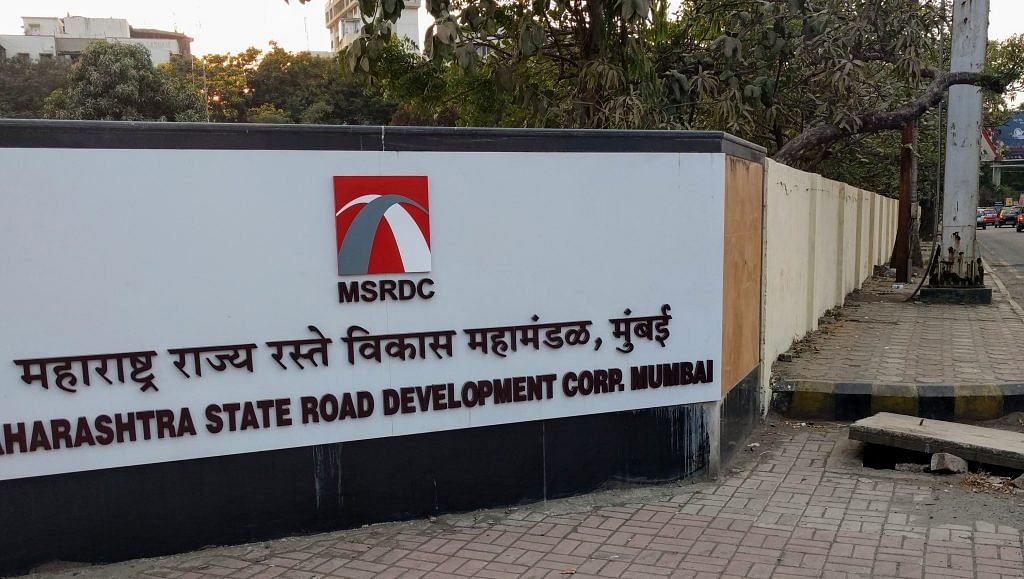