Radiowala has been in custody since his deportation here on April 3, 2019.

The Bombay High Court on Wednesday granted bail to Gangster Obedullah Abdul Rashid Radiowala alias Obed Radiowala, who was deported from the US in April 2019, for his alleged complicity in the 2014 firings on film-makers Mahesh Bhatt and Karim Morani.

Radiowala has been in custody since his deportation here on April 3, 2019. While granting bail to him, Justice Bharti Dangre observed, “.. barring the confessional statement made by the co-accused, there is no material against Radiowala, prima facie, indicating him.”

The special MCOCA court, on April 25, 2018, convicted 12 accused in the case under various sections of the Indian Penal Code; however, they were all acquitted under the stringent MCOCA. Radiowala and one Sarwan Inder Singh were shown as wanted accused. While acquitting them from MCOCA charges, the special court observed that “there is no evidence against absconding accused (Radiowala and Singh) for the offence under MCOCA and no link is established with the absconding accused.”

Radiowala filed bail plea before the HC through advocate Nazneen Khatri after it was rejected by the special court. The prosecution had contended that Radiowala was accused of arranging financers from the US and money had been allegedly transferred through his brother, Anis, who is also convicted in the case.

The court noted that the accused were all acquitted under the MCOCA and as far as charges under IPC are concerned, “barring the confessional statement made by the co-accused, there was no material against Radiowala, prima facie, indicating him”.

He had allegedly transferred Rs 3.5 lakh to Anis during the commission of the alleged crime. “The connection between the present Radiowala and Anis cannot be looked at with suspicion since the two are brothers,” noted the HC.

Khatri submitted that the amount was advanced by him for taking care of their mother.

“In any case, prima facie in absence of concrete material leading to the guilt of the applicant, merely on the allegation that sum of Rs 6-7 lakh was transferred to his brother’s account, when there is already acquittal under the provisions of MCOCA, further incarceration of the applicant is unnecessary. He shall, however, face the trial,” observed the HC while directing his release.

Illegal stay in US

Radiowala has been living illegally in the US for at least a decade, and the police had issued a red-corner notice against him in 2015. In September 2017, he was arrested by the US Immigration and Customs Enforcement (ICE) during its drive against illegal immigrants. He was kept at a detention centre in New Jersey.

On April 1, a New Jersey immigration court issued an order to deport Radiowala, after which the ICE officials alerted the Indian authorities. He was then brought to India to face trial in the case. 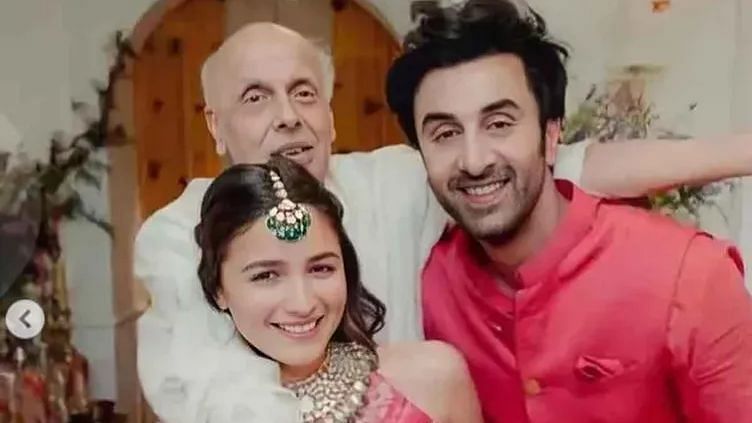