The Bombay High Court on Monday directed the Mumbai International Airport Ltd (MIAL) to file an affidavit listing steps it had taken to clear the obstacles and buildings violating norms that fell along the path of flight takeoffs and landings.

A bench of Chief Justice Dipankar Datta and V G Bisht passed the directions while hearing a 2019 PIL filed by advocate Yeshwanth Shenoy, highlighting the threat posed to aircraft by high rises and illegal constructions near the Mumbai airport.

The Directorate General of Civil Aviation told the HC that MIAL, the city airport operator, was the authority in the present case to inform the district collector concerned about the illegalities and the notices issued to them for self correction or demolition. It said the district collector was to take action as per the Aircraft Rules.

The high court directed Shenoy to make the Maharashtra government and the district collector concerned parties to the case.

"Let the MIAL file an affidavit telling us what action has been taken. In the meanwhile, you (Shenoy) make the state government and the district collector parties," the HC said.

The court will hear the matter further on June 27. 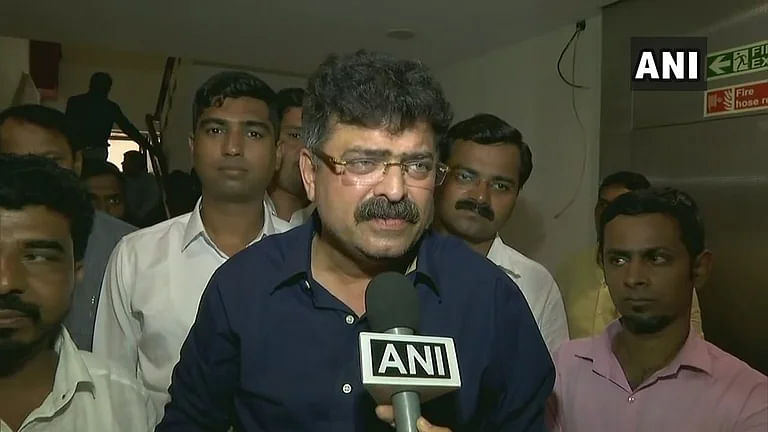 No NOC from MHADA for redevelopment of standalone buildings