Mumbai: The Bombay High Court on Monday asked the Centre to take steps to find out where were the children of film producer Mushtaq Nadiadwala and not to make him run from pillar to post in the matter.

Nadiadwala has claimed his two children -- a nine-year-old son and a daughter aged six -- have been illegally detained by his Pakistani wife and her family in Pakistan since 2020.

A division bench of Justices Revati Mohite Dere and P K Chavan was hearing a plea filed by Nadiadwala, seeking a direction to the government to facilitate the safe return of his two minor children.

He has also sought the return of his wife if she is being held in Pakistan by her family under undue influence.

The HC had last month directed the Union Ministry of External Affairs to respond to the plea and also directed an officer from the MEA's Chief Passport and Visa (CPV) office to meet Nadiadwala.

On Monday, Nadiadwala's counsel Beni Chatterji told the bench that an email was sent to the CPV joint secretary, who responded that this matter falls under the purview of the MEA's Overseas Indian Affairs division.

"The petitioner wrote a mail to this department on September 2 but is yet to receive a reply," Chatterji said.

The bench then said the MEA should not treat this matter as "adverserial" and should "cooperate" and ensure the issue is resolved.

Why hasn't the officer concerned responded to the petitioner? Don't make him (petitioner) run from pillar to post within the MEA itself," the court said.

Just pick up the phone and speak to the officer concerned and ask her to take some steps and see where the children are, it added.

"At least find out some contact number or email so that there is a communication between the petitioner (Nadiadwala) and his children," Justice Dere said.

The bench while posting the matter for further hearing on September 21 directed the MEA to respond to the plea and take appropriate steps.

Nadiadwala in his plea alleged that his children have been illegally detained in Pakistan by his wife Maryam Chaudhary and her family.

He claimed his wife has refused to return to India and has also refused to provide any plausible reason for deserting him.

As per the petition, Nadiadwala married Maryam Chaudhary in April 2012 in Pakistan after which she moved to India and applied for Indian citizenship. The couple had two children.

In November 2020, Chaudhary left India and went to Pakistan along with the two children.

In February 2021, she filed a guardianship petition in Lahore, seeking to be appointed as the lawful guardian of the two children, which was accepted by the court there.

Nadiadwala in his petition claimed that Chaudhary may have been brainwashed or coerced to extend her stay in Pakistan.

"The illegal detention of the children in Pakistan is not only in gross derogation of immigration laws of both countries, but is also predominantly contrary to the general well being and upbringing of the children," the petition said. 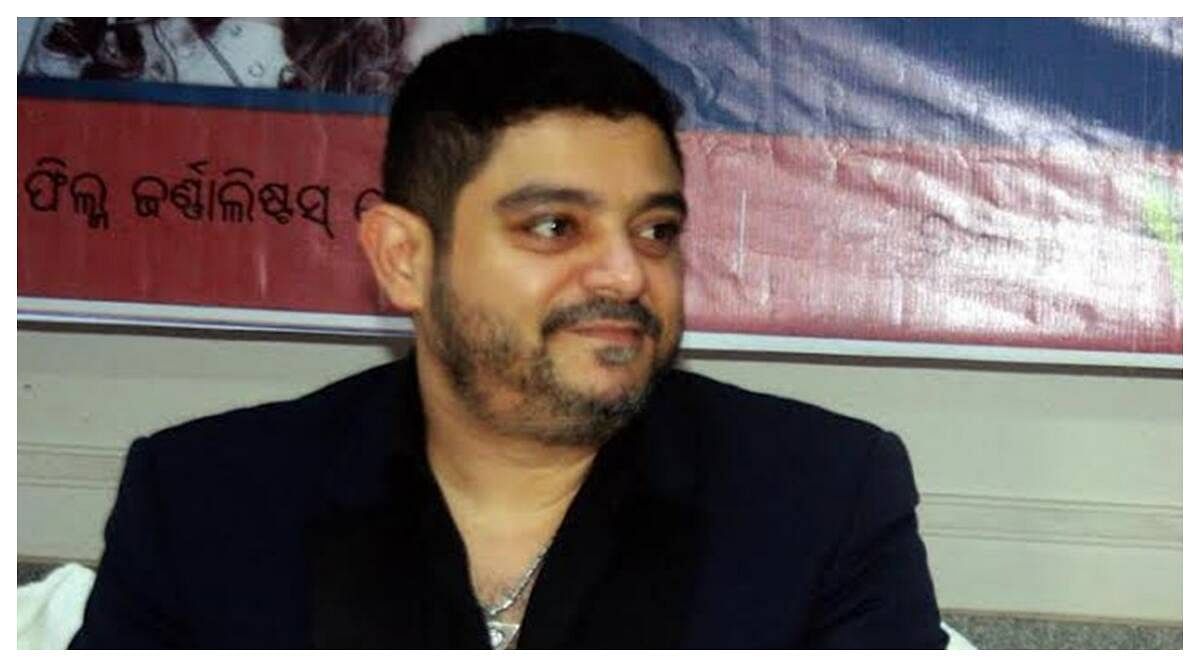