Justice Ramana has been vocal about the non-filling up of judicial vacancies and not improving the judicial infrastructure as the main reason for the pendency of cases in the country.

With just 10 days left in office, Chief Justice N.V. Ramana's decision is awaited on five key matters -- Maharashtra political scenario, a report by Pegasus panel, PMs security lapse in Punjab, an attempt by Maharashtra Wakf Board to replace Attorney General K.K. Venugopal as the counsel in the case, setting up of a bench to hear petitions against the Karnataka High Court judgment banning the wearing of hijab in pre-university colleges in the state -- and others, which include petitions challenging Citizenship (Amendment) Act, and listing of petitions challenging the abrogation of Article 370, which provided a special status to the erstwhile state of Jammu and Kashmir.

Justice Ramana has been vocal about the non-filling up of judicial vacancies and not improving the judicial infrastructure as the main reason for the pendency of cases in the country. He has also emphasised access to justice for the people from the weaker sections of society.

Ramana has minced no words in criticising the government while speaking at public fora and also tried to decide matters of constitutional salience -- on May 11, a bench headed by him put on hold the colonial-era penal provision of sedition, saying the court is cognizant of the integrity of the state on one hand, and the civil liberties of citizens on the other.

The Chief Justice is scheduled to retire on August 26.

On August 4, a three-judge bench headed by him had said that the court would decide on August 8 whether to refer some issues involved in the Maharashtra political crisis to a five-judge constitution bench.

The apex court had also asked the Election Commission of India not to decide the application filed by the Shinde camp for recognising them as the 'real Shiv Sena' and allotment of the party symbol. The matter is likely to come up for hearing soon.

Reportedly, the court-constituted Pegasus panel has submitted its report in the alleged misuse of the Pegasus spyware to spy on journalists, politicians and activists. The committee is headed by former Supreme Court judge R.V. Raveendran. The contents of the report remain confidential. The top court decision on the panel's report is awaited.

On August 3, the Supreme Court had agreed to set up a bench to consider a clutch of pleas against the Karnataka High Court judgment, which upheld the right of educational institutions to ban wearing of hijab in pre-university colleges in the state. While mentioning the matter for listing, a counsel urged the top court to fix a date in the matter, as petitions against the high court judgment were filed in March.

A bench headed by justice Ramana, outlining the terms of reference for the enquiry committee, said, "What were the causes for the security breach for the incident on 5th January 2022? Who is responsible for such a breach, and to what extent? What should be the remedial measures or safeguards necessary for the security of the Prime Minister or other protectees?"

The top court order came on a petition by the NGO, Lawyer's Voice, which was represented by senior advocate Maninder Singh. The petitioner had emphasised on the importance of protection to the PM of the country and urged the court to constitute an independent committee to probe the matter. The matter has not come up for hearing so far, since then.

On August 2, a bench headed by Ramana expressed discontent with the Maharashtra Wakf Board for attempting to replace Attorney General (AG) K.K. Venugopal as a counsel in the case, in the middle of hearing on an important question - whether all land donated by Muslims for charitable work would come under Wakf.

The AG had also written to the Supreme Court to take strong exception to the action taken by the Wakf Board.

"All this interference with the counsel who are to represent the parties being removed at the last minute is a serious, uncalled for, and unwarranted attempt to interfere in the due administration of justice by removing counsel representing the parties. This clearly is an act of contempt of court," the AG said in his letter to the registrar (judicial). The top court is likely to take up this matter soon.

In April this year, the Supreme Court said a reconstituted five-judge constitution bench would deal with the batch of petitions challenging the abrogation of Article 370, as one of the judges on the bench, Justice R. Subhash Reddy, had since retired.

A bench headed by Chief Justice. Ramana indicated that the reconstituted bench might hear the matter after the summer vacation. However, the matter has not been listed so far. 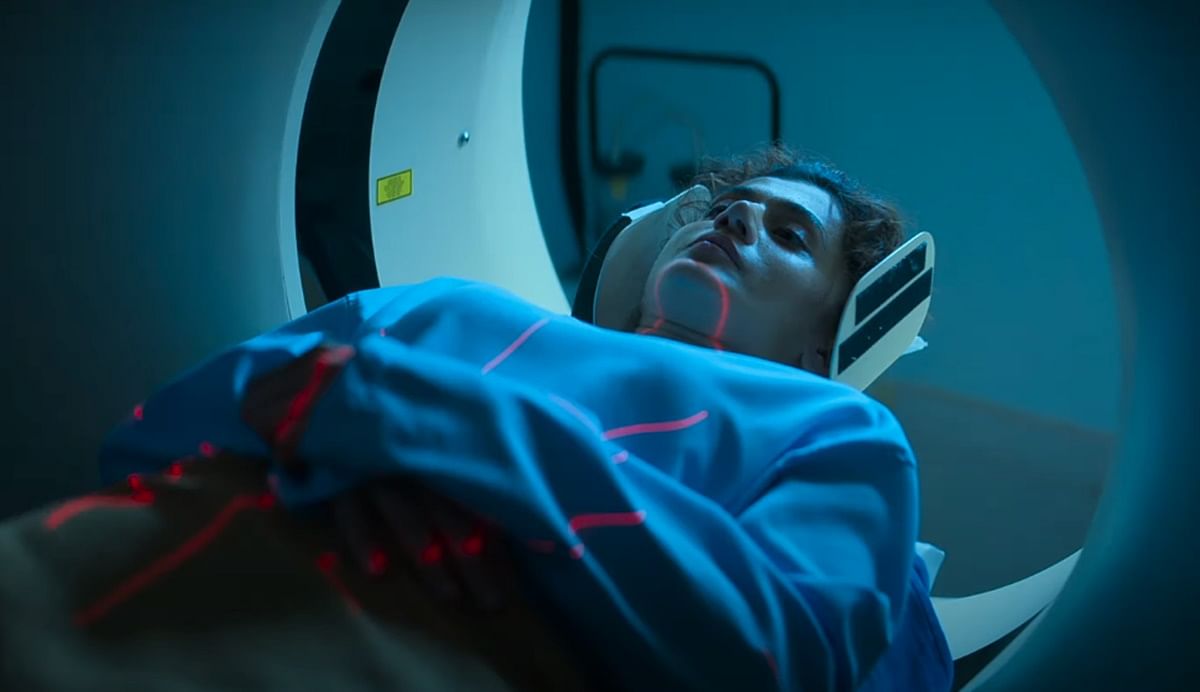