The trials and tribulations of financial markets in India 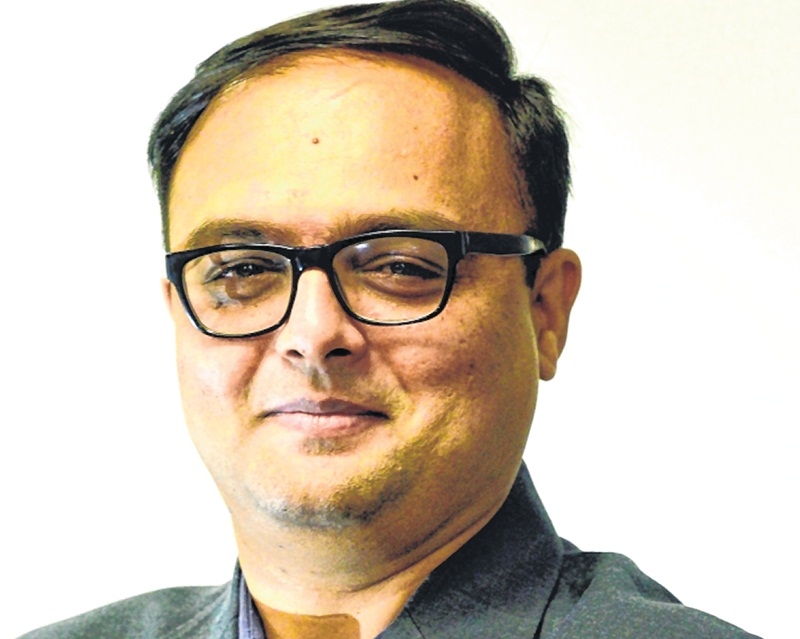 Over the past few years, the Indian financial sector – especially banks have been under stress. While many non-banking financial companies (NBFCs) took advantage of non-performing asset (NPA) burden weighing down banks, and grew at a heady pace, little did they know about the upcoming strain the IL&FS crisis would have on them.

Mitul Budhbhatti, Associate Director, CARE Ratings points out, none of these companies default on their repayments. He made this and other observations while speaking with Jescilia Karayamparambil and R N Bhaskar of Free Press Journal. Given below are edited excerpts:

•The financial sector is undergoing a huge turbulence. How do you view this sector?
To understand this, one needs to either look back three-four years or look at the asset quality review that was conducted for banks.

The time when banks came out and reported non-performing assets (NPA), was when credit offtake had slowed down and the focus was on controlling and recovering potential NPAs. Despite all this, the economy continued to grow and there was growth in credit requirement. This is when NBFCs stepped in.

We saw the rise of the NBFCs and their growth picked up from 2015-16. To make the sector more robust, the Reserve Bank of India (RBI) introduced a new set of guidelines. It tried to remove the arbitrage that was there in bank and NBFC regulations. The environment was pretty good to grow. The percentage of NBFC credit versus bank credit continued to increase.

Post 2014, the transmission of low interest rates was better through bond markets than through the banking channel. NBFCs largely borrowed on commercial paper (CP), mutual funds (MFs) and corporate bonds, etc. for their funds requirements. This fuelled growth. The profitability of NBFCs was also looking good as the cost of their funds became cheaper. In case of CPs, these NBFCs were typically rolling it over.

Once the IL&FS episode came to light many investors who had invested in liquid MFs started withdrawing. Given that distress scenario, there was one trade especially relating to Dewan Housing Finance Corporation (DHFL) bonds that happened at a high rate. The market perceived it as a risk in that entity had gone up substantially. It was concluded that all the HFCs would be in for trouble.

This was followed by the price correction of stocks like DHFL and other HFCs. Post that, the funding environment became a lot more challenging and roll-over of funds was not going to take place easily. The CP market was thus virtually shut off.

MFs were not ready to take any more exposure and adding to the pressure, banks also decided to not give funds. That triggered the deceleration in growth. All this resulted in higher cost of borrowing for the NBFC sector. The NBFC sector is not expected to grow at the rate at which it has grown in the past. This is where the sector stands.

• Are you expecting some more eruptions due to the troubled NBFCs?
In terms of trouble from the HFC sector, there is not much trouble expected. In terms of contagion, we hope there is no default.

Having said that, I would like to add that in the NBFC and HFC space, there has been no default but there are some entities in the sector that are under relative stress. If the funding environment is not good, they can hold back their business.

• Is it safe to say there is no immediate crisis that will take place in NBFCs sector?
There is no major crisis awaited but there can be some minor incidents.

• What is your view on the progress of the NCLT process? For example, the stand taken for Essar steel.
With IBC coming in and proceedings going on, there is now a fear among the promoters that they will lose their companies if they default on loans. This is inculcating a sense of responsibility among promoters. There will be more changes that will be implemented in times to come.

• In the backdrop of alleged frauds by diamond traders like Nirav Modi and Mehul Choksi, how do you see diamond industry?
As an analyst, we have found it difficult to analyse the diamond companies. We cannot assess the inventory level or the link between reporting numbers and the actual numbers. It is difficult to gauge the value as the value of diamonds changes from person to person. While there is a demand angle, the size of the market and funding aspect is very unclear.