Japanese business establishments in India stands at 5,102 (once again a 5 per cent growth). But Harada would also like to focus on strengthening people-to-people connect further with various activities. Harada, an avid golfer talks to Jescilia Karayamparambil and R N Bhaskar about the relationship between both countries.

What is your view about India-Japan relation?

In last five years, the relationship between both countries — Japan and India has strengthened and expanded to a new level. It is mainly due to two strong leaders — Prime Minister Narendra Modi and Prime Minister Shinzo Abe — in both countries. A lot of important infrastructure projects like the high-speed rail project and Metro projects have been given an impetus during the last few years.

My territory is Maharashtra, Gujarat, Madhya Pradesh, Goa and Chattisgarh. I study investments that come into these five provinces. Our relationship is very sound in this region.

Yet I feel there are lots of possibilities in terms of development or in terms of building relationships in other areas beyond business – and that includes political and security co-operation.

The exchanges between both countries should not be limited to political and economic activities but should extend to the cultural sphere as well. I have plans for cultural activities which can involve Bollywood professionals too.

Such cultural exchanges encourage movement of people between both countries. We are expecting more Indians to fly down to Japan for the 2020 Summer Olympics. 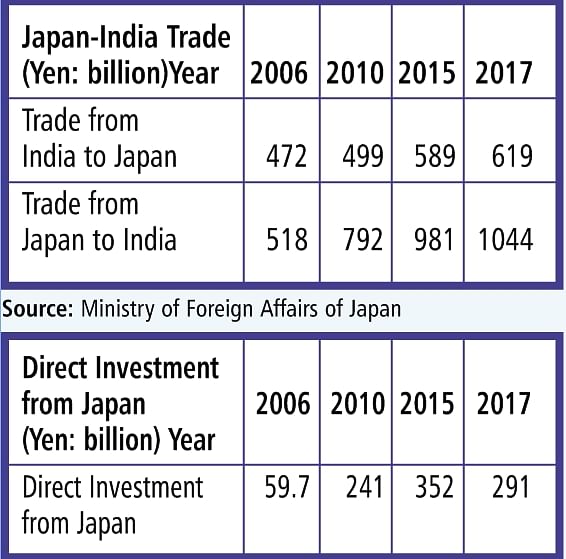 A yearlong coronation ceremony of the New Emperor of Japan kick-started a chain of international events. Apart from the coronation, other events that will attract international tourists to Japan include the 2019 Rugby World Cup and Summer Olympics.

We will showcase to the world what Japan can offer by hosting such grand events. Japan is hosting such international event for the first time post the natural calamities and disasters that hit the country.

What specifically do you plan to promote?

We plan to have a Sake tasting ceremony soon. This will be accompanied by other activities to promote Sake. We are looking at working with film makers and movie stars. We intend to get professionals from both sides to interact and create awareness about each other culture. What are your plans for the region under your jurisdiction?

I have to meet some other important businessmen as well. Other than businesses, I have plans to meet the Maharashtra chief minister and government officials. Mumbai is an important place to be in. I am looking forward to meet as many people as possible.

Will Japan be investing in Buddhist sites that are important both historically and culturally, in the regions under your jurisdiction? Would you do a repeat of your Gaya investments here?

At present, Japan International Cooperation Agency (JICA) has invested in one of the tourist destination in this part of India — Ajanta and Ellora caves. 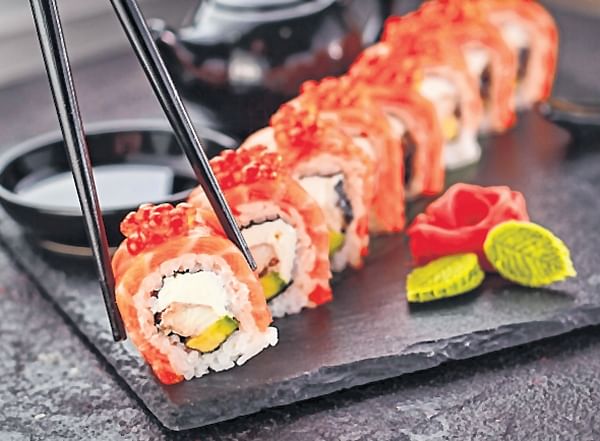 Such places are precious treasure in a way. While it is not our responsibility to develop such destinations, but we will be happy to work together with Indian government to promote tourism.

Hydrogen-fuelled Toyota’s Mirai is an advanced vehicle technology. Do we see the Japanese promote this technology in India (now that India is looking at electric vehicles)?

In case of this new technology, I do not know the strategy or the implication of this hydrogen-fuelled car. This will be a business decision, and we do not know what Toyota’s plans are.

We do not know the future of fuel yet. For us, the automobile industry is very important. So, we will try to do whatever we can to stay ahead.

Such major policy-level discussion takes place at the Embassy level and then there will be company-to-company discussions as well. So, I will not have access to such information. Moreover, at times, there are company-level discussions and they do not let even government officials know what they are planning to do.

Which sector will grow fastest in the region?

Maharashtra and Gujarat are very forthcoming in terms of inviting foreign investments. These investments can come from industries such as automobile, chemicals, electric car batteries etc.

Generally, people are welcoming here and we are happy to see the special arrangements that are offered to Japanese companies by the local government. Things are moving in the right direction. I hear a positive response from the Japanese companies about India.

Do you’ll have any exchange programme for students?

We would want to scale up exchange programme between both countries. College scholarships will be interesting to see. If young Indian students go to Japan, they will have a life-long association with Japan. So, we hope to increase that number. This will be an asset for Japan.

Indian and Japanese governments have signed an MoU to skill Indian youth. How do you plan to scale this up?

Few days ago, I had participated in a company leadership programme. Under this programme, the youth will be sent to Japan for a training programme.

I believe these skilled professionals will be good ambassadors for the country. We want more young population to join this upskilling programme. The skill development programme that is taking place between both countries is going on smoothly.