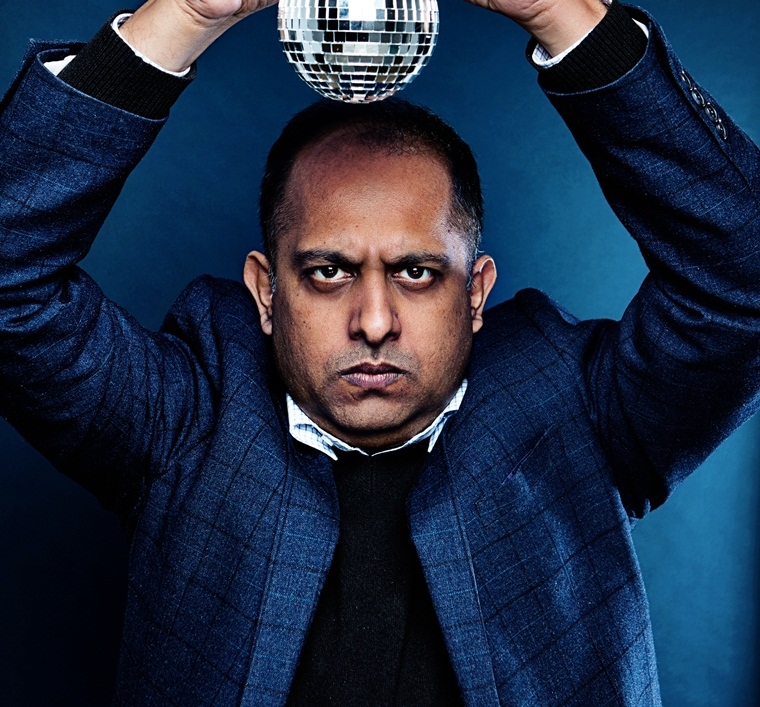 Anuvab Pal curated a top class comedy performance by Indian and international artists at Sofitel Mumbai, BKC. We pinned him down for a chat...

You have been recognised by many international organisations. Would you say that your content is more for the western audience than for Indians?

Lately, I’ve been performing a lot outside India but I think that Indian comedy is also divided into two parts. If you do it in English, your audience is smaller and it is usually relegated to just urban and metro cities. Whereas comedians who do it in Hindi and mostly about politics, will have a wider mass audience. But if you do it in English, the entire west is available. However, it is more than just language and different subject matter interests a different audience. But I think that the content which I have done for western audiences has gone more viral than the stuff I’ve done for Indian audiences.

Most comedians are very active and have a huge Instagram presence, whereas you don’t. Do you think that affects your career?

Yeah, it does. The other comedians I’ve worked with, especially in India, are very young and are very big on social media whereas I’m not. Social media constantly requires you to update people with what’s going on, and maybe I’m not very good at that. I haven’t had any difficulty filling my shows but I also don’t do stadiums of 700-800 people. I’ve never felt the need for social media and that’s why people have to find me because I’m not really out there. I don’t know if it’s good or bad but it’s different from the others.

Is there one person you are longing to work with?

Naseeruddin Shah. I’m very fond of him as a man and I would love for him to act in a script of mine. When it comes to working with a particular comedian, I think I’ve worked with most of them.

Is intelligent comedy difficult compared to the usual variety?

I’m not a fan of the Hindi sexual comedy but I think that the people who watch stand up comedy in India now are intelligent enough to have moved beyond The Kapil Sharma kind of stand up. They have seen enough comedy to know what they like and what they don’t. Intelligent comedy is difficult but it also has to be relatable to the audience.

What would be your advice to those seeking a career in comedy?

How do you plan your jokes?

You have to look at the funny side of life in everything. Even on the most difficult days, there will be a funny angle to it. Lately, I’ve been writing about holidaying in India, so you have to actually go visit these places to write about it. I try to experience everything first-hand to be able to write it because to me, it’s more fun. I’m really interested in the small things and details.

Have you ever been nervous before a show?

I’ve done 8000 shows and I get nervous before every single one of them, no matter how big or small. But once I get on stage, it gets better.

In today’s times when everyone gets offended over the tiniest of things, is it restrictive for you?