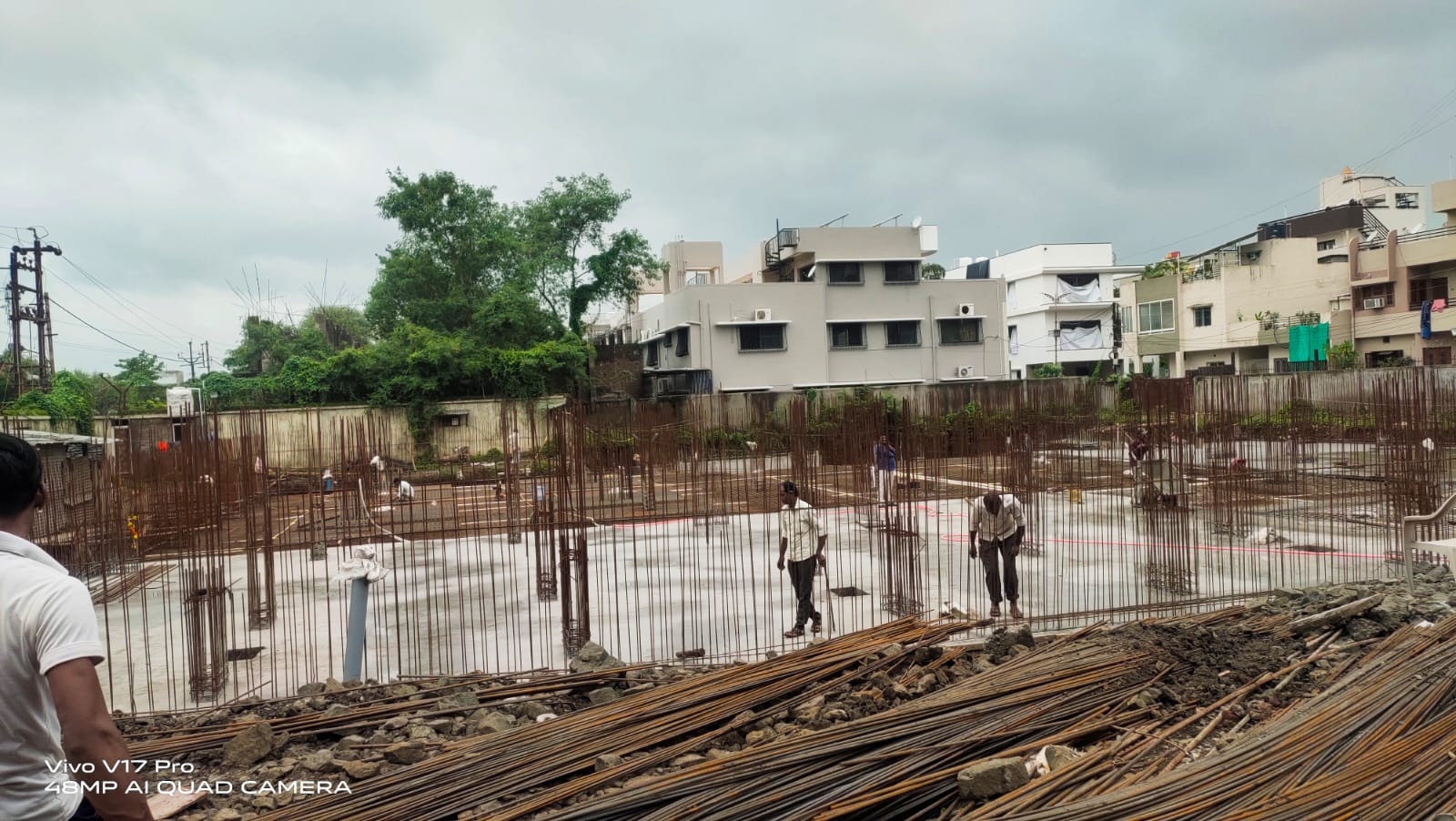 Ujjain: After the reports of construction of a multi-storey building on government land came to the fore, the Ujjain Municipal Corporation (UMC) promptly cancelled the permission it has issued to the builder.

It is almost certain that the deputy engineer will be made a scapegoat in the case, said observers here. After the cancellation of the permission by the Town and Country Planning department the matter came to light on Friday. UMC followed suit and cancelled the permission to save its face. The superintending engineer of the Ujjain Municipal Corporation wrote to M/s Palod Brothers, partner Vishwanath Palod’s son Mahesh Palod, a resident 92, Vikramaditya Market to inform about the cancellation of the building permit.

According to the order, approval was granted for construction of multi-storey building through a letter of joint director city and village planning on February 19, 2020. The said permission was issued for development of plot number 58/2 part Kamalvilla Dewas Road admeasuring 2971.9 sqm in front of food zone near Rishinagar petrol pump. Based on the site approval the UMC granted the building permission on March 1, 2021. A no-objection letter issued by Nazul officer was attached by Palod with the application.

On receipt of a complaint, a probe was held which revealed that the plot is part of government land. So the permission for development of the said plot was canceled.

A complaint of encroachment has been filed in Lokayukta, alleging that builder in connivance with government officials and engineers of UMC were developing illegal multi-storey on the government land. The complainant has demanded that corporation engineer Meenakshi Sharma, building officer Rambabu Sharma, city planner Manoj Pathak be booked for corruption under sections 420, 467, 468, 471, 120-B of IPC.