Ujjain (Madhya Pradesh): A major accident was averted in holy Kshipra on Thursday, as Pradesh Mahila Congress vice-president Noori Khan, who was protesting for the purification of Kshipra river for the third time, suddenly started drowning in the river. Thereafter, party supporters and NDRF crew jumped for her rescue. She was later admitted to Civil Hospital.

The chain of incidents commenced at 10 am when Khan staged a protest for the purification of Kshipra river and alleged corruption in Kshipra river purification schemes. According to reports, Noori Khan landed herself in four feet of water of the Kshipra river to perform Jal Satyagrah (water protest). She protested for about two and half hours in the water. She claimed that the responsible had led a scam of about Rs 650 crores in the name of purification of the river. She demanded a reply from them. 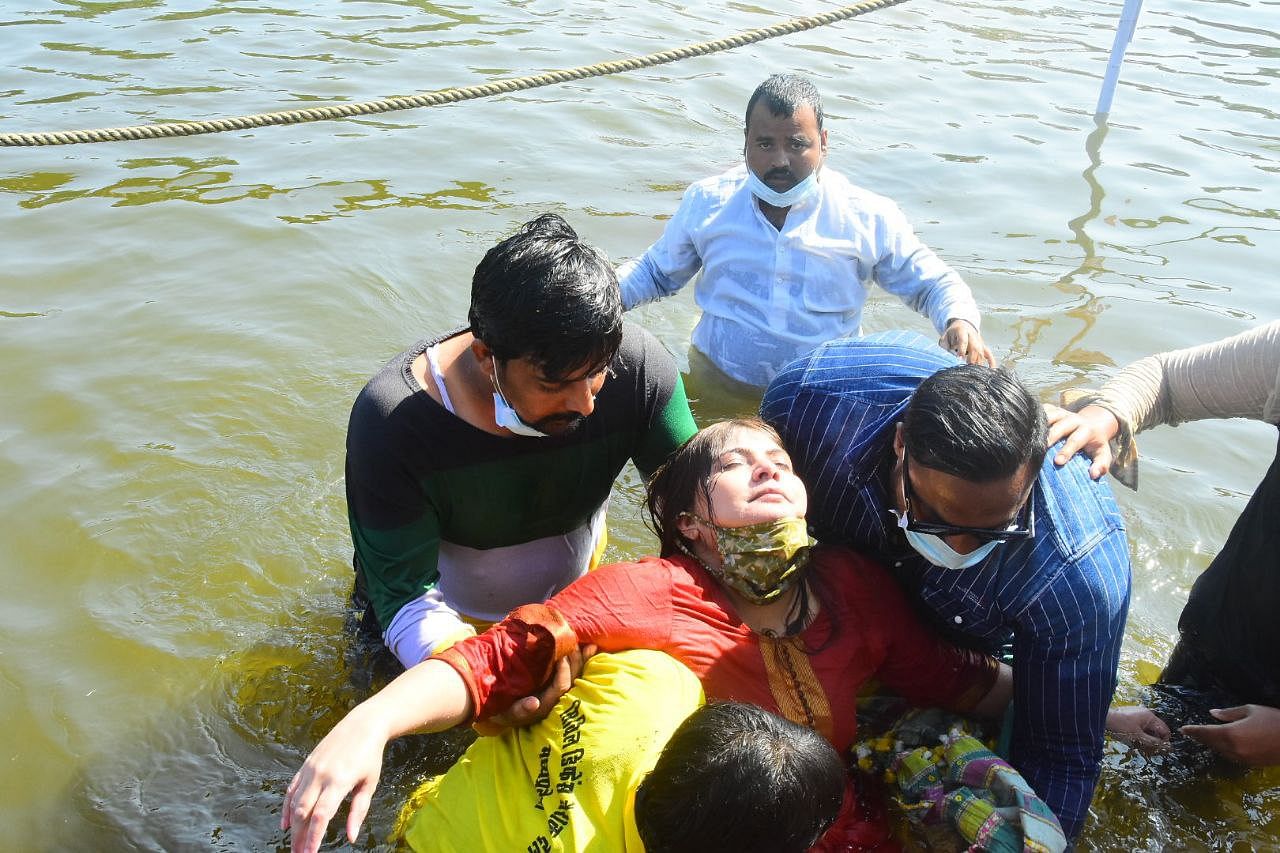 On getting the information about it, SDM Jagdish Mehra and CSP Pallavi Shukla also reached the spot and they asked Noori to come out from the water but she did not do so. Kamal Kuwal, executive engineer of the water resources department, also rushed to meet protesting Noori Khan, but in vain. Soon, Noori went into the deep water and she started drowning. The party worker present there along with NDRF crew members rescued her and admitted her to the district hospital.

According to reports, the health condition of Noori was stable. EE Kunwal said that he had given the information regarding the purification of Kshipra river, but Noori was not satisfied. 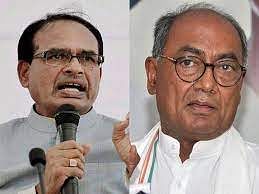