After the demonstration, which lasted for about an hour, the youth submitted a memorandum to TI Madhav Nagar Manish Lodha and TI Neelganga Tarun Kureel.

Aspirants for army recruitment stage a demonstration against the implementation of Agneepath scheme in Ujjain on Thursday. | FP PHOTO

Ujjain (Madhya Pradesh): People at the Teen Batti Square on Thursday afternoon were surprised to see a large number of youth suddenly converge on the spot and start a protest against “Agnipath”, the short-term plan for Army recruitment announced by the Union government. The youth put up stoppers on the busy intersection and raised slogans. Those youths who have passed the physical test of the Army were also present during the demonstration.

After the demonstration, which lasted for about an hour, the youth submitted a memorandum to TI Madhav Nagar Manish Lodha and TI Neelganga Tarun Kureel. They then removed the stoppers and paved the way for smooth flow of vehicles from the area. Heavy police force was deployed during the demonstration. The youth warned that if the government did not withdraw the scheme, it would have to face the consequences . “This is only a trailer, the picture will be shown on June 21 as on that day a big movement will be organised ,” the agitators said.

In the city itself, about 3,000 youths are preparing for Army recruitment through six academies. Their hard work can be seen every morning at the Vikram University campus, Dewas Road and Nanakheda Stadium. These people are seen sweating every day from 5 in the morning to 9 in the morning. Apart from getting physically fit by running and doing physical exercises, they prepare for the written test in these academies. They are angry with the Agneepath scheme and believe that during their four years in the Army, they will not be able to do much and will have to try again to restart their life once they are discharged from the Army. 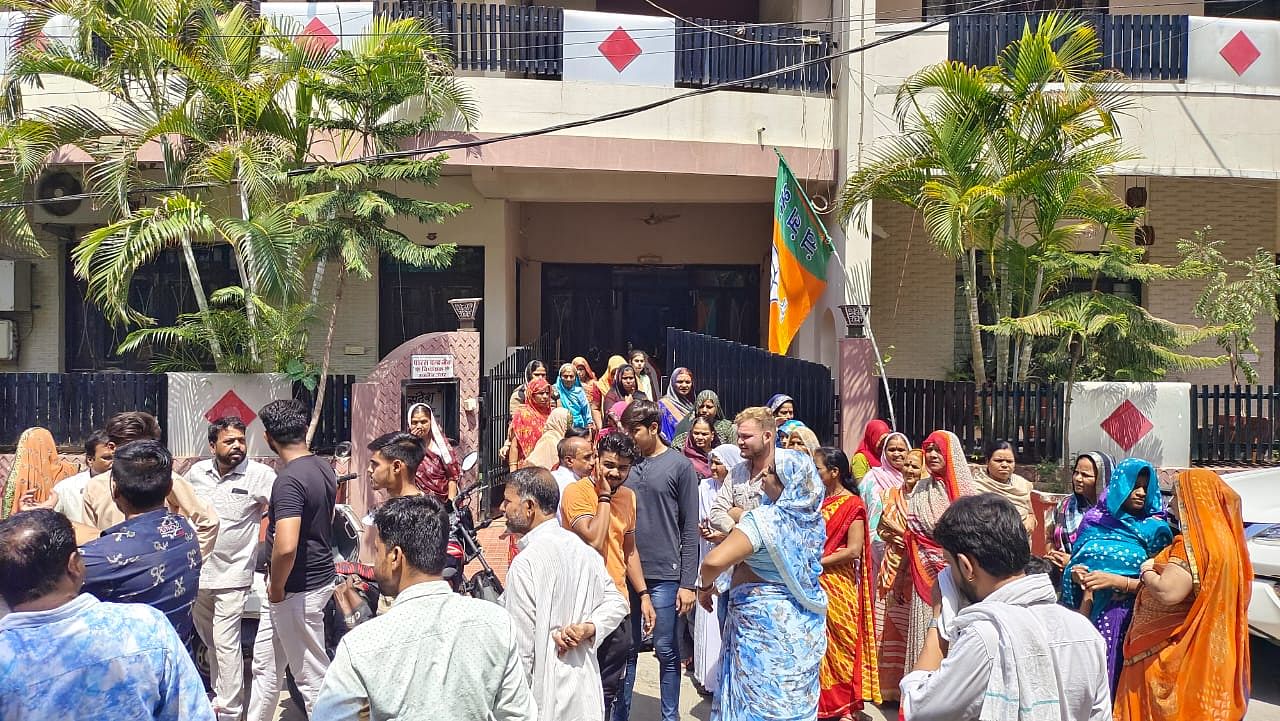