They were trying to sell the goods when the Crime Branch personnel arrested them.
Staff Reporter 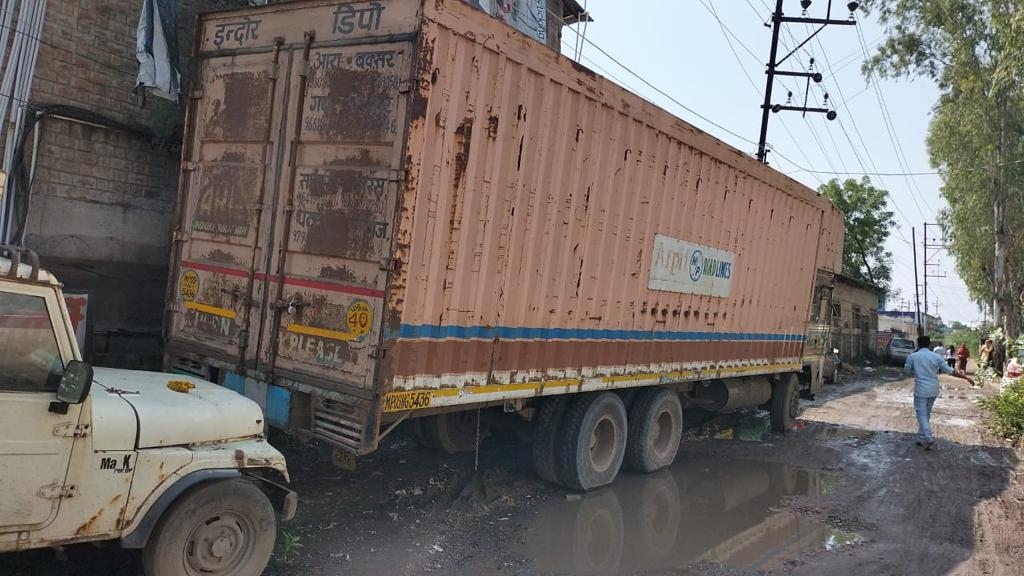 The container truck recovered by the Crime Branch. | FPJ

Indore: The Crime Branch arrested three men while they were trying to sell grocery items worth lakhs of rupees after stealing them from a container truck in the Lasudia area on Tuesday. One of the accused had taken the grocery items in the container from Ahmedabad. He, along with his accomplices, was trying to sell the items.

ASP (Crime) Guru Prasad Parashar said that, acting on a tip, three persons, named Nasir Mansuri of Green Park Colony in the city, Arjun Joshi of Chandan Nagar and Imran, alias Mota, of Chandan Nagar, were arrested from near Aurobindo Hospital while they were trying to sell the grocery items.

Preliminary investigations revealed that Nasir had brought the goods-laden truck from Ahmedabad and he had contacted Arjun Joshi to steal the items and to sell them. Arjun, along with his friend, Imran, reached the Lasudia area, where they allegedly stole the items from the truck and they were trying to sell them to a buyer at a cheaper price.

The police said that the Lasudia police station staff had registered a theft case involving a truck and goods on October 17. The police arrested the trio in connection with the case and the truck and goods worth Rs 80 lakh were also seized from them. The accused are being questioned about other such crimes they may have committed. 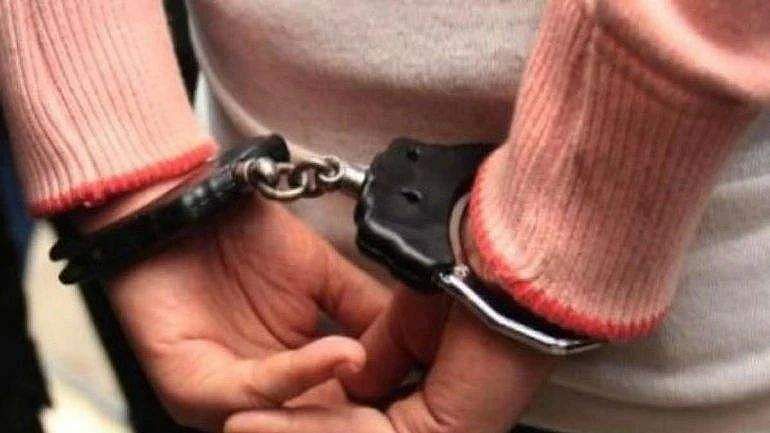