He and 8 accomplices, including 4 girls, arrested by cops from Banganga area of city. Wife of the accused runs NGO in Bangladesh to supply girls to India on lure of jobs.
Staff Reporter 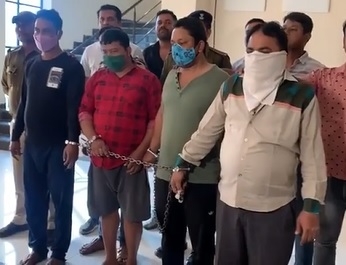 Indore (Madhya Pradesh): The police arrested 9 people, including the kingpin of a gang involved in supplying Bangladeshi girls in the country.

The kingpin, a resident of Bangladeshi, was residing in Mumbai under a changed identity for 23 years.

Interestingly, his wife, who lives in Bangladesh, runs an NGO there and she helped the accused supply girls from there to India on the lure of providing them jobs.

SP (East) Ashutosh Bagri said that 21 girls from Bangladesh had been rescued from different places in the city in September 2020. They were brought to India by agents after illegally crossing borders and put in the prostitution racket here. After rescuing the girls, the police arrested 35 people, including some women, for forcing the girls into prostitution in the city. Since then, the police had been searching for the kingpin of the gang.

On November 15, 2021, the Vijay Nagar police arrested 11 people, including 5 girls, from a hotel for operating a sex racket there. During interrogation, the accused allegedly revealed that two persons—Pradeep Joshi and Sonu Thakur—used to operate the sex racket with Vijay Dutt and Bablu from Mumbai, Ujjawal Thakur, Dilip Baba, Pramod Patidar and two girls. During investigations, the police got to know that accused Vijay Dutt had not met any agents or girls directly ever since he was in this business. The police officers had announced a reward of Rs 20,000 for his arrest.

SP Bagri sent a team to the Nalasupara area in Mumbai. Police officers who know Bengali and Marathi were included in this team. The team gathered information about the accused there in Mumbai. Cops came to know that accused Vijay Dutt had been living illegally in Mumbai for many years. His wife, Josna Khatun, also has a Bangladeshi passport and used to travel to Mumbai on a visa. The police were interacting with the people in Marathi, so Vijay assumed that the Mumbai Police were looking for him. He and his accomplices reached Indore to evade arrest. The police received a tip that the accused was hiding in a house in the Banganga area. Another police team reached the place and arrested Vijay from a house, although he tried to flee upon seeing the police.

In sustained questioning, the accused first revealed his identity as Vijay Datt, a resident of Nadia, in West Bengal, but, later, he told the police his original name was Mamun Wafazzul Hussain, and he hailed from Pabna, Bangladesh. He was staying in the Nalasupara area in Mumbai using forged documents. Two girls—Akija Sheikh and Deepa Sheikh of Bangladesh—were also arrested, besides agent Ujjawal of Banganga, two women, including his wife, and Dilip Baba. Baba used to send the girls to various places. The accused had prepared fake identity cards of the Bangladeshi girls here. 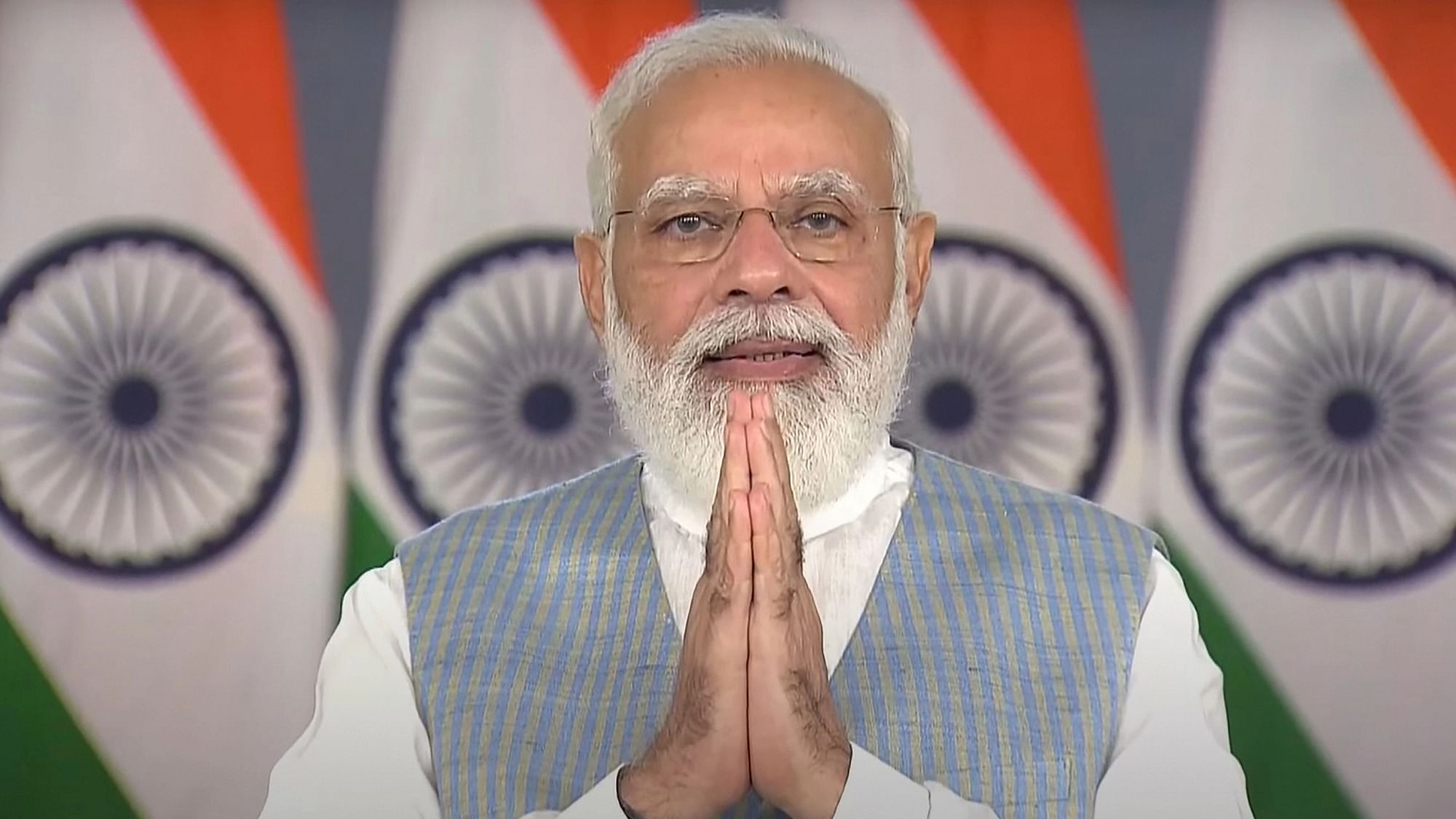