The aircraft just came close to runway and flew back; it was on a practice run
Staff Reporter 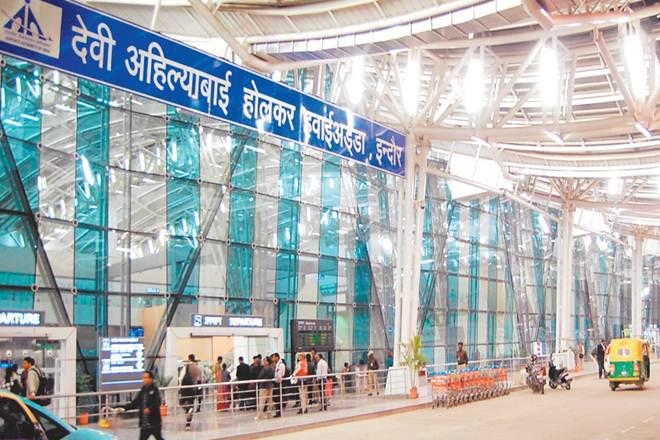 Indore: Prime Minister Narendra Modi's special aircraft, 'Airforce1' Boeing-777 arrived over the city's airport on Tuesday evening. It was on a practice run, thus did not land but flew back in the sky after coming close to the runway. Airforce 1 is considered the world's safest and most modern aircraft. It arrived close to the city's airport at 7.30 pm on Tuesday. According to the airport management, the aircraft was on a practice flight, preparing for future visits of the PM. The airport administration was already informed about the arrival of this special aircraft. The aircraft is on a practice run across the country.

The GoI purchased two Boeing-777 aircraft from Boeing Company last year for Rs 8,458 crore. These special aircraft are used for the President, Vice-President and PM. These planes are flown by pilots of the IAF.