Because of the fire, the building got collapsed.

Mundi (Madhya Pradesh): One person died and around five others injured after a two-storey building collapsed due to being engulfed in flames in Bangarda village of Khandwa district on Thursday.

According to the information, the major fire first broke out in a local shop (Jain Kirana store) running in the two-storey residential building in the village at 3 pm. Goods worth over Lakhs were turned to ashes. Flames engulfed the second storey of the house leading to partial collapse. At least five persons were severely injured while dousing the flames. Out of which, Rahul Mangat Singh succumbed to serious burn injuries.

Later on, fire extinguishers and efforts of villagers paid off, and the fire was doused. The incident caused major traffic disruption as the building was situated on Mundi-Punasa main road.

On getting the information about the incident local MLA Narayan Patel along with party members rushed to the spot and paid condolences to the deceased.

He also urged district collector and Revenue officials to extend financial help to the victim’s family. Former Congress candidate Uttam Pal Singh also reached the spot and met the victim's family. Authorities are yet to confirm the cause of the fire. Further details are awaited. 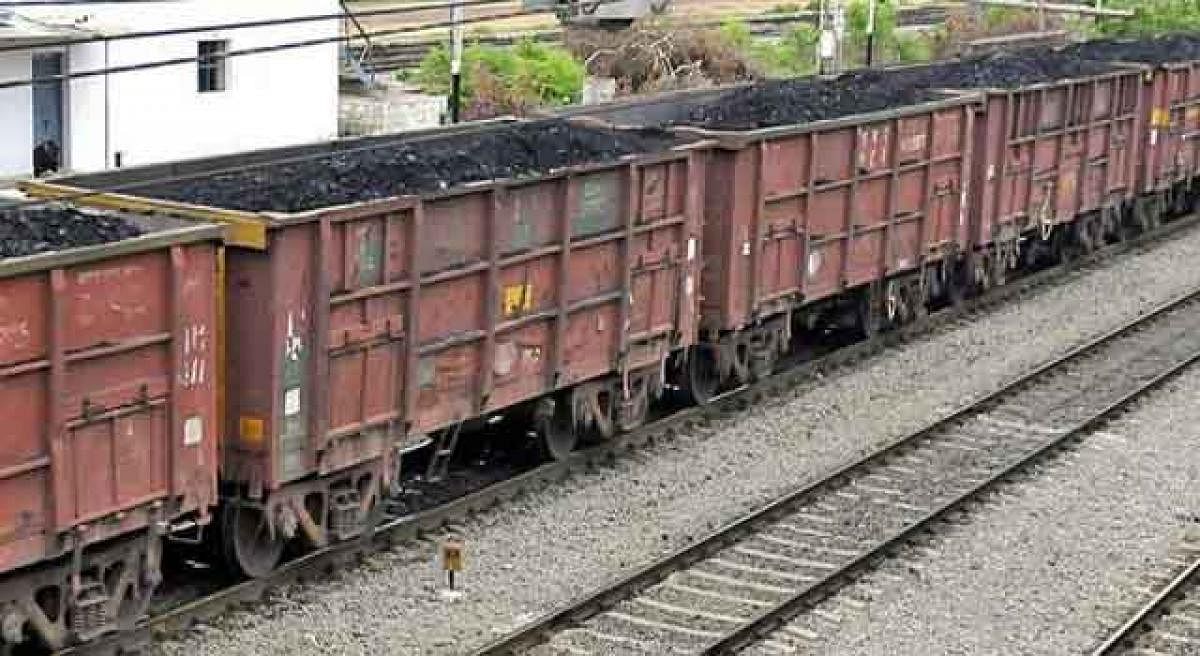