The train used to run on Mhow-Patalpani-Kalakund heritage track

Mhow (Madhya Pradesh): The first heritage train in the state is going to restart soon.

Tourists will start getting tickets for this train running on the Mhow-Patalpani-Kalakund heritage track from the first week of July, although the railways have not yet released a new schedule.

The coach and power car of this train have been sent to the depot for maintenance and according to officials, the train operation will be started in the first week of July. Like last year, the train will have a vistadome and general coaches.

The fare for the Vistadome has been kept at Rs 265 one way. While the fare for non-A/C coaches is Rs 20. This train was closed on March 27. But now with the advent of the rainy season, the train is being started again.

DRM Vineet Gupta said that the power car will arrive this week after maintenance. There will be a vistadome and general coaches in the train. The train will be operated as per the earlier schedule. The fare will also be the same as before. This train will have two AC Vistadome coaches and three non-AC chair cars. 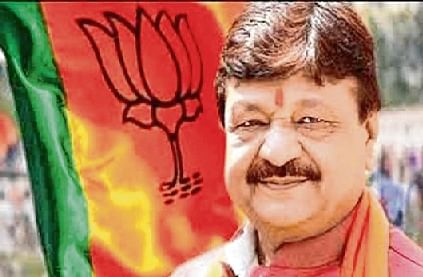