The deceased was identified as Paru Bamnia was returning to his place after casting his vote at the designated polling centre.
FP News Service 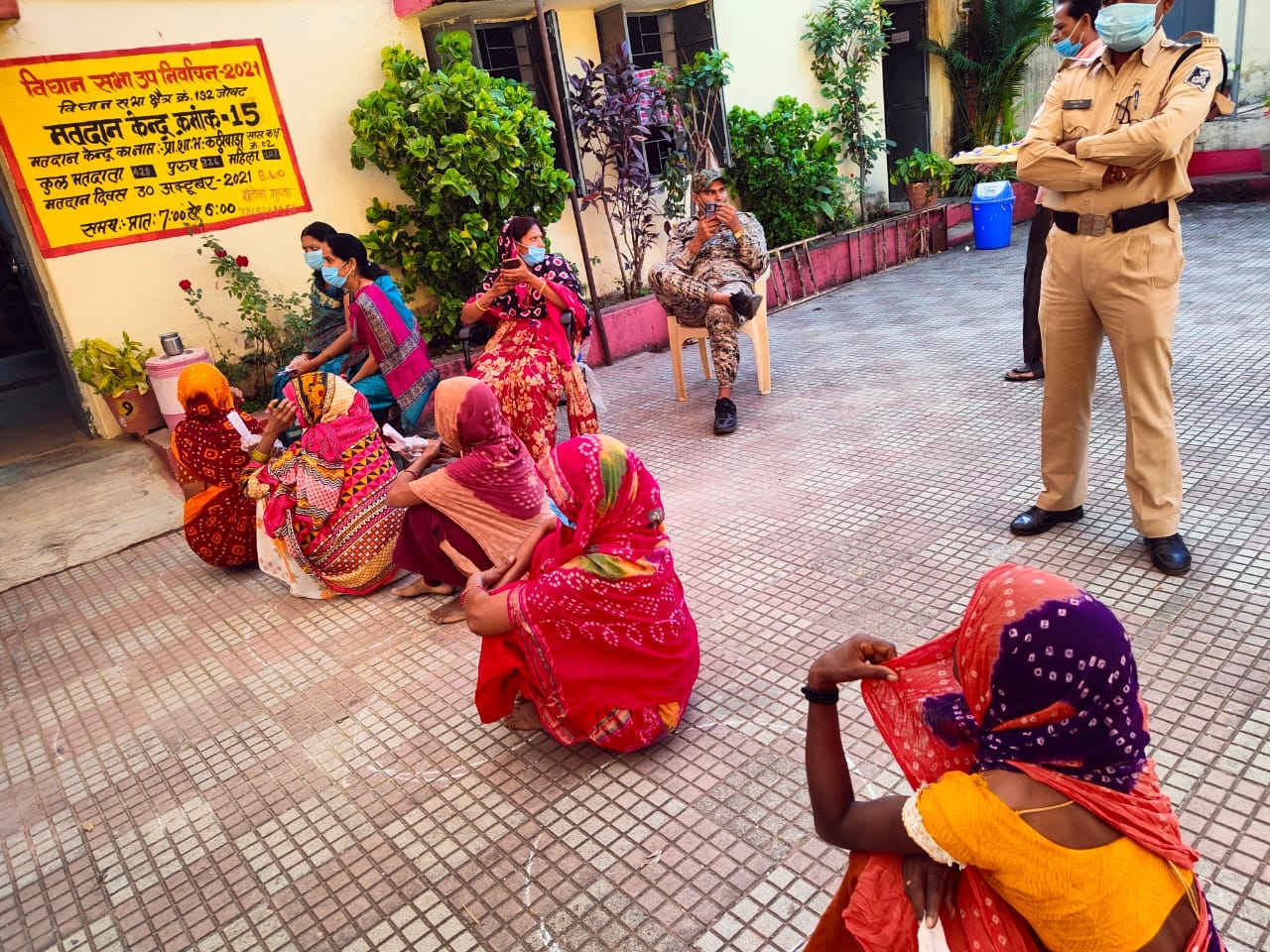 Jobat (Madhya Pradesh): A 40-year-old man from Barjhar area of Chandrashekhar Azad Nagar police station area died after a tractor on which he was travelling fell in the river. Deceased was identified as Paru Bamnia was returning to his place after casting his vote at the designated polling centre. The tractor lost balance and fell into the river. The youth died on the spot in the accident. The body was sent for the post-mortem.

Dense forest area in the of Jobat Assembly constituency suffer from low or no coverage of mobile network. The local administration here marked a circle around the spot where mobile network is available- in front of the polling station in village Kharkali. A member of the polling party also came here and made a mobile call.

Polling stalled for 30 min as EVM run out of battery

Polling at Polling Station No 15 at Kattiwada Government Higher Secondary School was stalled for over half an hour due to low battery of electronic voting machine (EVM). The voting was resumed after charging the battery. The voters here also expressed their displeasure about this. Due to very tight security arrangements, peaceful polling took place across the region.

Not only teenagers or youngsters, but elderly people also came to vote with enthusiasm in the Jobat assembly by-election. A 102-year-old Madibai came to cast her vote in Chandrashekhar Azad Nagar. He relatives brought her to vote on a wheel chair. An 89-year-old man, Mohan Singh Bhangra, of in Amkhut village also reached the polling station with the help of stick and exercised his franchise. Bhatia Teriya, 79, of Ghut village of the district also showed exercised his right to franchise. 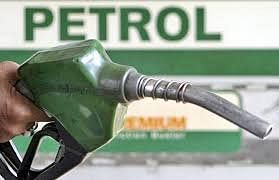