According to National Crime Records Bureau data, in 2020, divorce pushed 287 men to commit suicide, while the number of women stood at 264, who committed suicide for the same reason.
Tina Khatri 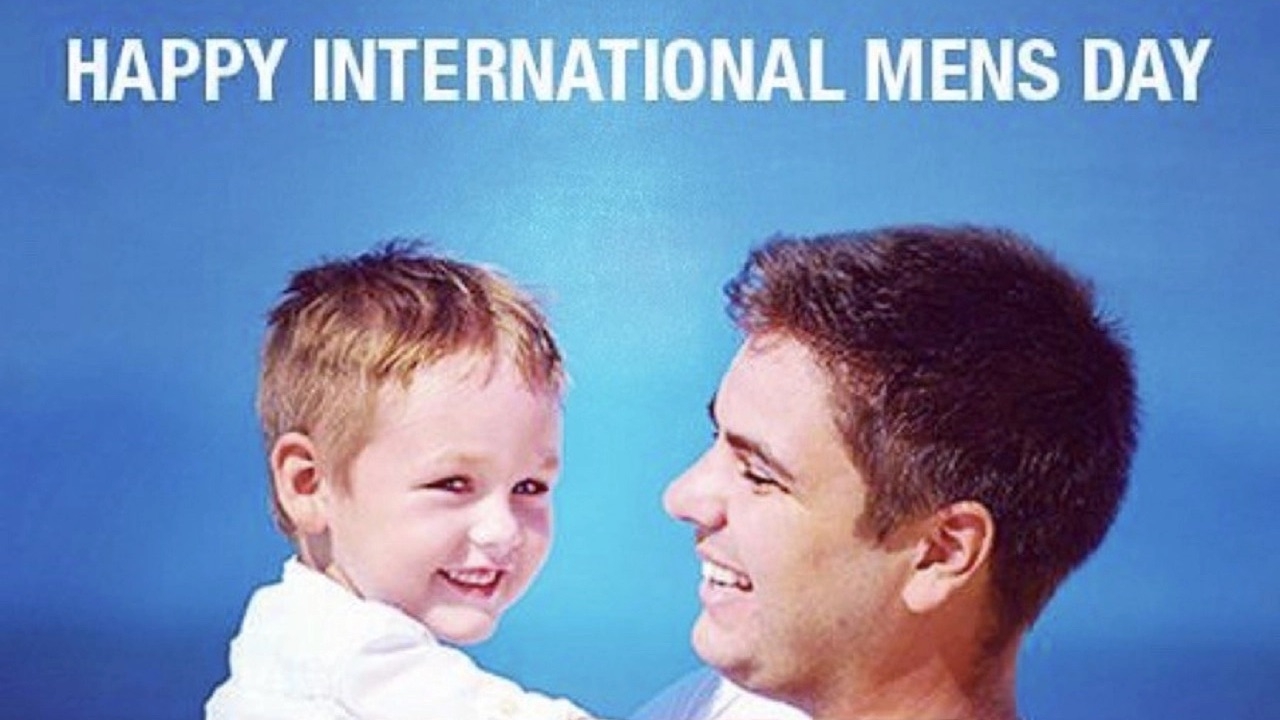 Indore (Madhya Pradesh): Being a man means being ‘strong’ and ‘tough’ and this traditional definition often turns into toxic masculinity resulting in after-effects like extreme crime, depression and suicides.

According to National Crime Records Bureau data, in 2020, divorce pushed 287 men to commit suicide, while the number of women stood at 264, who committed suicide for the same reason.

In the case of extramarital affairs, 724 men committed suicide, while the number for women was 636, or 14 per cent less.

According to the NCRB report, Accidental Deaths and Suicides in India, marital problems have driven about 37,591 people to suicide between 2016 and 2020 — an average of about 20 people daily.

In order to understand the reason for the higher number of suicides among men than women in such cases, we spoke to numerous people, psychiatrists and doctors. In discussion with experts and common people of Indore, the findings point to toxic masculinity.

What is toxic masculinity?

“Toxic masculinity is adherence to traditional male gender roles that consequently stigmatise and limit the emotions boys and men may comfortably express themselves,” psychiatrist Dr Pawan Rathi said. He added that this can be harmful to their mental health and can have serious consequences for society, which is how it became known as “toxic masculinity.”

“Traditional stereotypes of men as socially dominant, along with related traits such as misogyny and homophobia, can be considered "toxic" due in part to their promotion of violence, including sexual assault and domestic violence,” Dr Rathi added.

The issues begin at teenage, last a lifetime

Hormonal changes in women are easily recognised, understood and respected, but that’s not the case with men. “Most teenage boys trap themselves in a shell, hiding themselves from everyone around, when their hormones peak,” Dr Abhyudaya Verma, endocrinologist, said.

He added that girls get the ‘girl talk’, but there is still no concept of ‘boy talk’ for the dads’ in India. “This lack of understanding and management of hormonal changes often spikes crimes,” Dr Verma said.

What is the way out?

Accept men’s emotions and motivate them to process them, rather than bulk them up until they snap.

Do not over-react if a man cries; remember ‘He’ is Human. According to a poll of 2004 people, men cry on average about four times a month. Women, on the other hand, weep about three times in a given month. That’s 48 times a year for men and only 36 for women.

Teach teenage boys to handle and process emotions in conversations with a combination of sports.

Work on ensuring and promoting the idea of being ‘true to yourself, not some false idea of how a person should be.

Men suicide due to divorce- 287

Women suicide due to divorce- 264 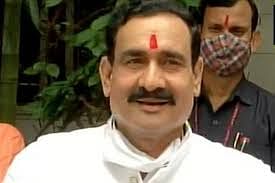